How To Transfer Your Save Files To A New Nintendo Switch

Don't lose your progress, here's how to transfer your save data to a new Switch. 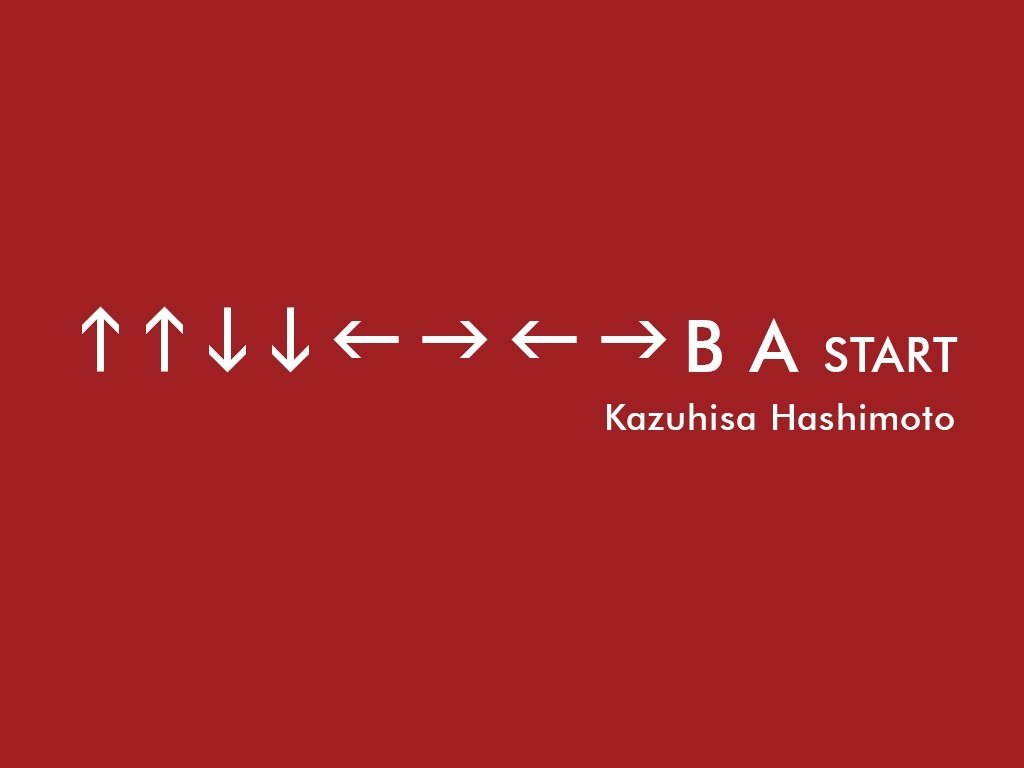 The D-CAVE pop-up store will feature fashion label Diesel and your fave gaming influencers throughout the weekend.

Kazuhisa Hashimoto, creator of the infamous Konami Code, passed away at the age of 61 yesterday, according to his former publisher.

The news was broken early this morning by former colleague and Konami composer Yuji Takenouchi on Twitter, and confirmed by Konami themselves later. Hashimoto, born November 15, 1958, was 61 at the time of his death.

Hashimoto created the now-ubiquitous cheat code when working on a port of arcade game Gradius to the NES in 1986. The young programmer found many of the game's later bullet-hell levels too difficult, as he hadn't played as much of the coin-operated arcade version as his fellow coders.

So Hashimoto programmed a cheat code (up, up, down, down, left, right, left, right, B, A, start) to give himself all power-ups in order to playtest the port in peace. The developer backdoor wasn't discovered until after release, but removing it could have caused other problems so it was left in.

The Konami Code has now entered gaming history, being included in hundreds of other game series and even getting a reference in Disney Pixar's Wreck-It Ralph. It is less often used as a genuine cheat and more as an Easter egg, or nod to its creator. Each now stands as a tiny memorial to its creator, too.