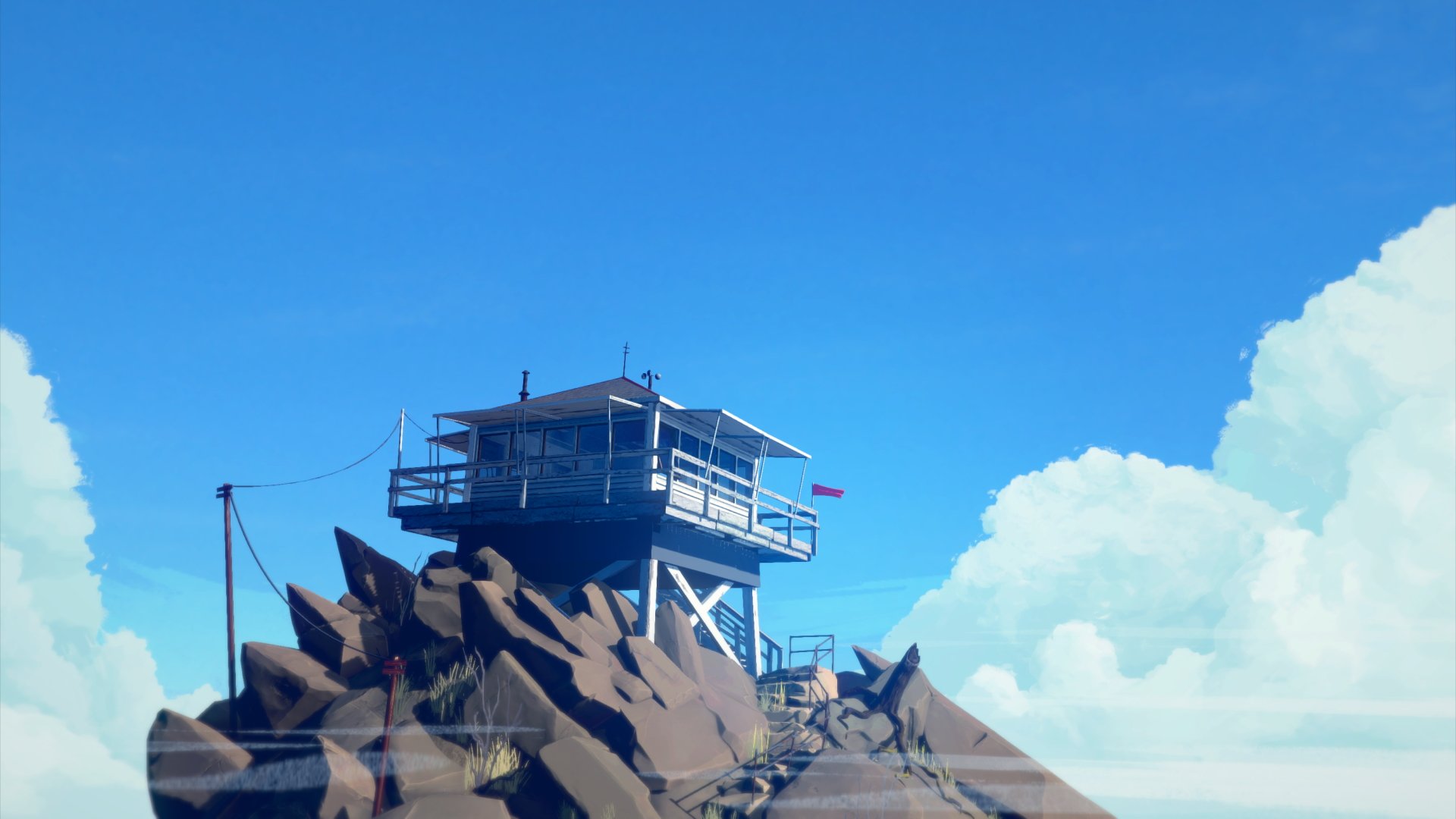 The Sonic the Hedgehog movie was rubbish. Look, we know it did well, but a box office success does not a good movie make. Just look at the Transformers series. Still, with news of the Borderlands film picking up Eli Roth, it seems video game movies have more appeal than ever, and aren’t going anywhere soon. So, Sonic, you fuzzy blue ring-snatcher, you got us thinking at least.

Surely, as video game narratives and visuals have progressed so much since the early days of gaming, there are better candidates for big-screen adaptation than a blue hedgehog that runs quickly. We know the Uncharted movie is already playing Go Fish with directors, but we’ve already discussed why that’d make a better fit for a TV show anyway. Instead, here are the video games that we think would make for perfect movie adaptations. Mom, grab the camera!

Firewatch is one of the best backseat gamer experiences from recent years. Not only is it gorgeous, but the radio dialogue between protagonist Henry and his fellow Firewatch lookout Delilah is exceptionally well written and delivered. So we thought, why not remove the illusion of choice altogether and transfer this story to the silver screen?

Delilah and Henry stumble upon events that appears to be much bigger than the two of them, unveiling a plot that’s both thrilling and heart-wrenching. If nothing else, a movie adaptation of Firewatch would be a brilliant excuse to shoot jaw-dropping footage of America’s National parks.

Of all the gaming worlds we explored last year, the Federal Bureau of Control was by far the most alluring. Architecture that reformed itself in front of and behind our eyes was matched by a story and characters reluctant to divulge their messy secrets. It was enrapturing from the get-go.

We reckon Control’s visual and narrative style would be a perfect fit for Christopher Nolan - he of Inception and Interstellar fame. Heck, his new film Tenet looks to be eliciting that exact kind of mystery in its trailer. We’d love to see him have as much fun playing around with our heads in The Oldest House.