The heart-warming tale of how Mario + Rabbids was born

Ubisoft's Davide Soliani talks about how the unlikely game came to be. 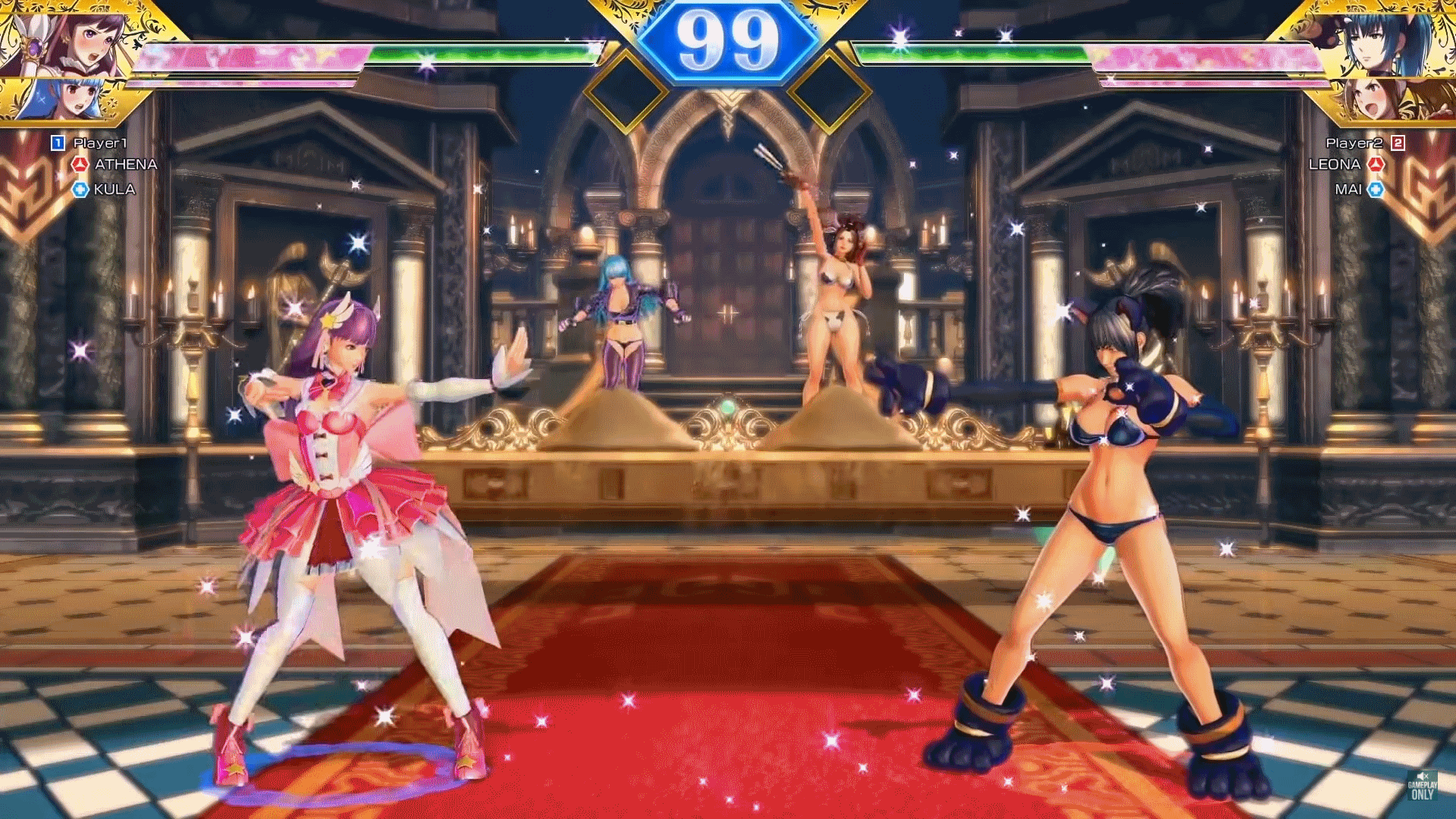 How the Overwatch Contenders and Open Division leagues work

Your route into the OWL begins here, Heroes.

SNK is bringing together the women from all it’s fighting game franchises for the ultimate duff-up in SNK Heroines: Tag Team Frenzy.

A two-on-two fighting game, Heroines will be launching on Nintendo Switch and PlayStation 4 and includes 14 characters from SNK franchises such as King of Fighters.

Revealed during yesterday’s Nintendo Direct Mini, SNK Heroines will tone down the complexity of fighting games with one-button special moves, while filling the screen with as much glitter as possible. Seriously, so much glitter and sparkles:

To best your opponent, you’ll need to do more than just knock down their health bar, as you’ll have to land a special ‘Dream Finish’ to properly knock them out.

There’s a huge range of customisation too, with outfits ranging from ninja gear to fox tails and bikinis.

SNK Heroines: Tag Team Frenzy is coming to Nintendo Switch and PlayStation 4 this summer, with only the Switch releasing a physical copy, that is unless you want to shell out $120 for the Diamond Dream edition on the SNK store.