What happens when you let everyone live in Death and Taxes?

A look at what happens when you act as a merciful Grim Reaper in Death and Taxes. 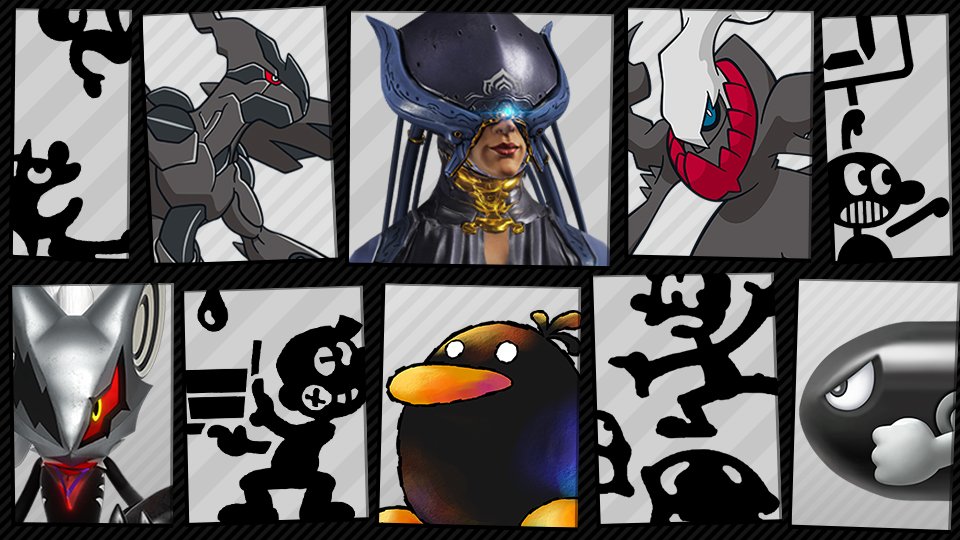 Take your rings and get a move on Sonic - these are the stars we want to see on the big screen.

The latest Spirit Board event for Super Smash Bros. Ultimate brings Warframe into the mix.

Revealed on the Japanese Super Smash Bros. Ultimate Twitter account, the “Spirits in Black” event brings challengers like the Mario series’ Bullet Bill and Pokemon’s Darkrai to the board in numbers, but most unexpectedly of all, it also introduces Warframe’s Lotus as a new, enhanceable spirit to collect.

This latest Spirit Board event will run for five days from February 28 — that’s this Friday — giving plenty of time for you to catch Lotus. In-game they’ll be fittingly represented by Bayonetta, and as a guiding force for the Tenno in Warframe, they'll make use of Assist Figures throughout the battle. Though as just a two-star fight, it shouldn’t be too hard to add them to your pool.

Smash Ultimate’s Spirit Board has played host to several third parties thus far, but it’s fair to say that the addition of a Warframe character has come as a surprise to most. The news was confirmed by the official Warframe Twitter account, so we’re certainly not daydreaming.

Previous Spirit Board events have brought Tetris, Resident Evil and Cuphead spirits to the game in third-party crossovers. Nintendo appears to be enjoying the chance to add as many links as possible to Smash Ultimate, so we’re happy to see a longrunning title like Warframe get recognition as well. This reveal shouldn’t disappoint any of those waiting for a character either, as shooter Warframe was likely far from anyone’s predictions for a DLC addition to the main roster.

Once again, the Spirits in Black Spirit Board event will take place from February 28, lasting five days. It’s the first crossover between Warframe and Smash Ultimate, which make it an exciting time for fans of both games. To find the event, visit the Spirits section of the Super Smash Bros. Ultimate home menu and visit the Spirit Board special section.