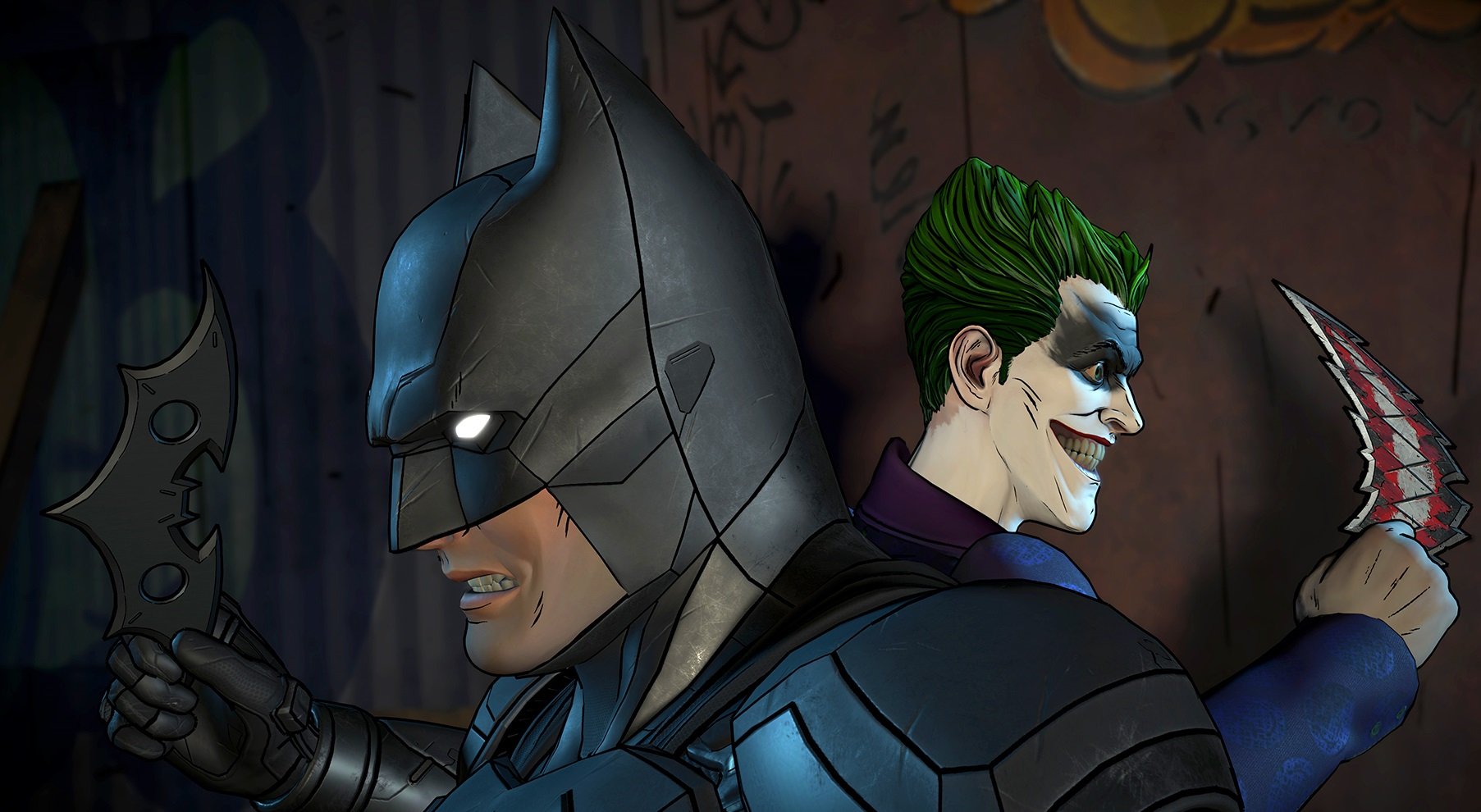 Xbox Games With Gold for March 2020

How to complete all achievements in Death and Taxes

A list of all achievements in Death and Taxes and a description on how to earn them.

Xbox Games With Gold has four amazing titles on offer for Xbox Live Gold members in March of 2020. All four of the games are compatible with Xbox One, although two of them can also be played on Xbox 360. The estimated savings for all four games comes in at just under $100 (ERP) making March a pretty fantastic month to be an Xbox Live Gold member!

Xbox Games With Gold for March 2020

Four games can be picked up for free in March by Xbox Live Gold members. As noted above, the savings from all four titles is just under $100 (ERP). Again, all four games are also Xbox One compatible, though two can be played on Xbox 360. The four games available through Xbox Games With Gold in March include the following:

Sites like Prima make the fantastic point that you can’t claim these free games unless your Xbox Live Membership is active. If you’ve let yours expire, or have yet to subscribe, you can do so on the official Xbox website. Overall, March has some phenomenal games on offer with Batman: The Enemy Within and Shantae: Half-Genie Hero being our personal favorites.

As a slight downside, none of the four games are particularly “new” with Batman: The Enemy Within being the most recent release from 2017 followed by Shantae: Half-Genie Hero from 2016. That said, if playing new games for free is of interest to you, we highly recommend subscribing to Xbox Game Pass.

Recently, the new indie game World of Horror was made available for free to Xbox Game Pass subscribers and it’s absolutely fantastic!

After reviewing the four free Xbox Games With Gold titles for March of 2020, what are your thoughts? Are you excited to play Batman: The Enemy Within, or do you have your sights set on games like Sonic Generations? Comment below!