A memorial to Nintendo superfan Etika Amofah has been turned into a Pokestop in Pokemon Go. 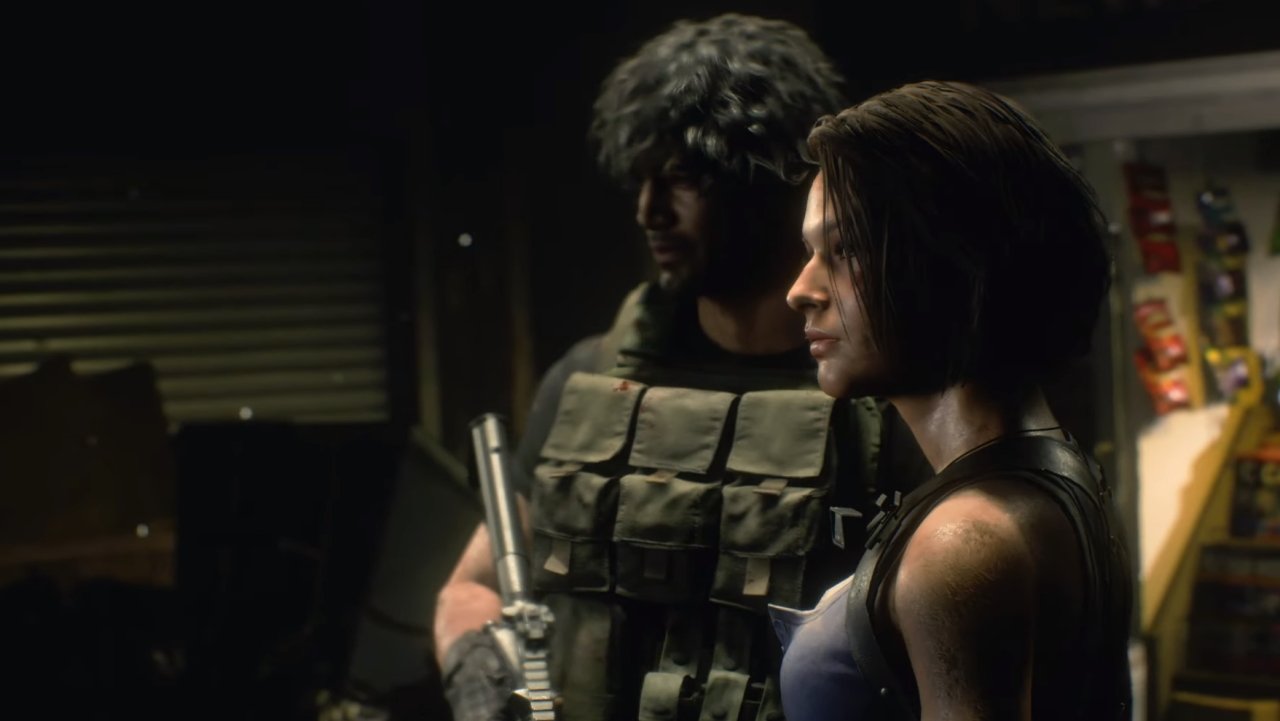 Early media embargoes are up for Resident Evil 3, giving as an extended look at this year’s remake. Over 10 minutes of new footage has been shared online, showing Jill in action against hordes of zombies and some far less pleasant enemies as well. That Grave Digger enemy which was leaked yesterday? Actually looks a lot more like the Hunter Gamma now. Either way, single bite from him does not appear to end well for Jill.

We also get a look at the new dodge mechanic, which appears to let Jill respond to and avoid an enemy attack before automatically lining up a return shot of her own. Perfect for taking out those pesky groups of zombie under pressure. Check out the 4K Japanese footage below from YouTube channel Dengeki Online.

Carlos had plenty of screentime in the original game, and in the Resident Evil 3 remake it seems we’ll be seeing a lot more of his fellow soldiers Nicholai Ginovaeff and Mikhail Viktor too. No bad thing in our books, considering how well Marvin was realized in Resident Evil 2’s refresh.

Speaking of similarities to Resident Evil 2, the incidental dialogue appears to have been updated plenty too, with Jill occasionally commenting to herself as she makes her way through the city. “Oh god, I’m definitely burning these clothes” comments Jill after wading into the sewers. We hear you Jill, we’re just glad there’s no smell functionality in gaming.

Of course, this wouldn’t be Resident Evil 3 without our favorite stalker Nemesis, who’s also shown off in the first footage of his new flamethrower. He’s very proud of that thing, though it looks to have a habit of overheating when used too much.

According to the official Resident Evil Twitter account, a demo for Resident Evil 3 is reportedly on the way soon, though whether it’ll be a one-shot experience as with Resi 2, we don’t yet know.

It was written in the STARS...
A Resident Evil 3 Demo is on the way. We'll have more details in the near future! pic.twitter.com/wqN2AwI3pH

If that new footage has you excited, Resident Evil 3 is due to release in just over a month’s time on April 3 for PC, PS4 and Xbox One.