Reach the Master Rank level cap in Monster Hunter World by learning how to unlock MR 50. 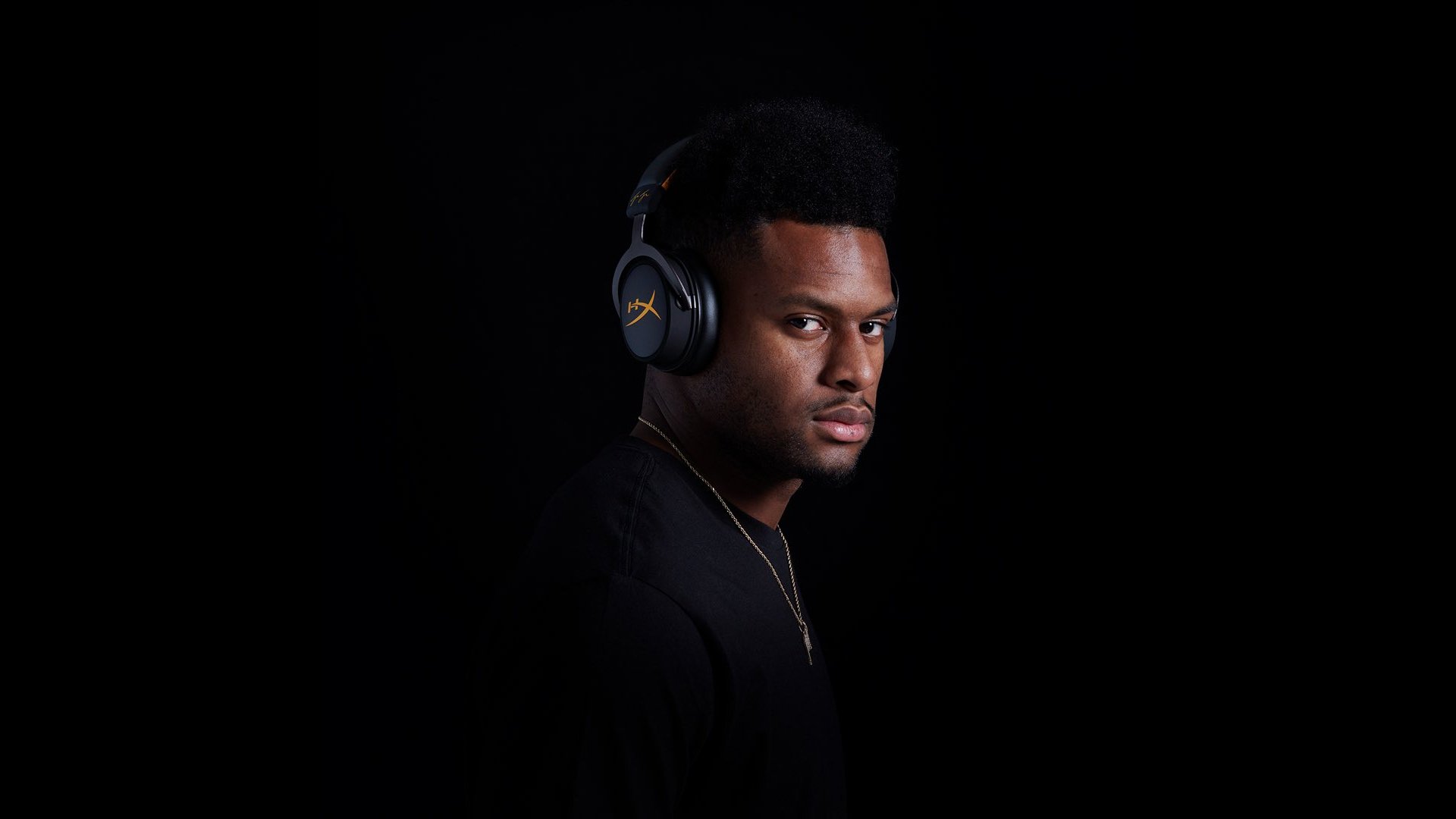 A memorial to Nintendo superfan Etika Amofah has been turned into a Pokestop in Pokemon Go.

A tiny run of 19 were auctioned on eBay, with bids reaching higher than $400 per piece and a starting price of $199. Every set was snapped up within 24 hours and with all units now gone – and the official total still to be totted up – by our napkin calculations the auction has comfortably raised $5000 for the JuJu Foundation.

So excited about this! @HyperX and I teamed up to make a limited Cloud MIX, JuJu Edition. There are only 19 of these in the world! You can bid to get yours on @eBay now. Every $ of your bid goes to support the JuJu Foundation: https://t.co/d8nvrQsRLq #HyperXFamily #HyperXPartner pic.twitter.com/vjnvROKMnQ

Smith-Schuster's non-profit organization launched one year ago this month, and was established to support youth initiatives and lift the spirits of those in need. During the last holiday period the foundation donated more than 100 pairs of Adidas shoes, socks and beanies, as well as toys and bags to homeless families at the Union Rescue Mission in Los Angeles.

The Steelers star also spread more festive cheer this past Christmas by buying massive toys for unsuspecting youngsters in stores around Pittsburgh.

While there were only 19 of JuJu's limited edition HyperX Cloud MIX up for grabs, the standard headphones are still available, though they don't come in a box featuring his jersey number and adorable dog Boujee in the corner. They do come in fetching rose gold, though.