All male and female romance options in Rune Factory 4, so you can plan who you want to marry. 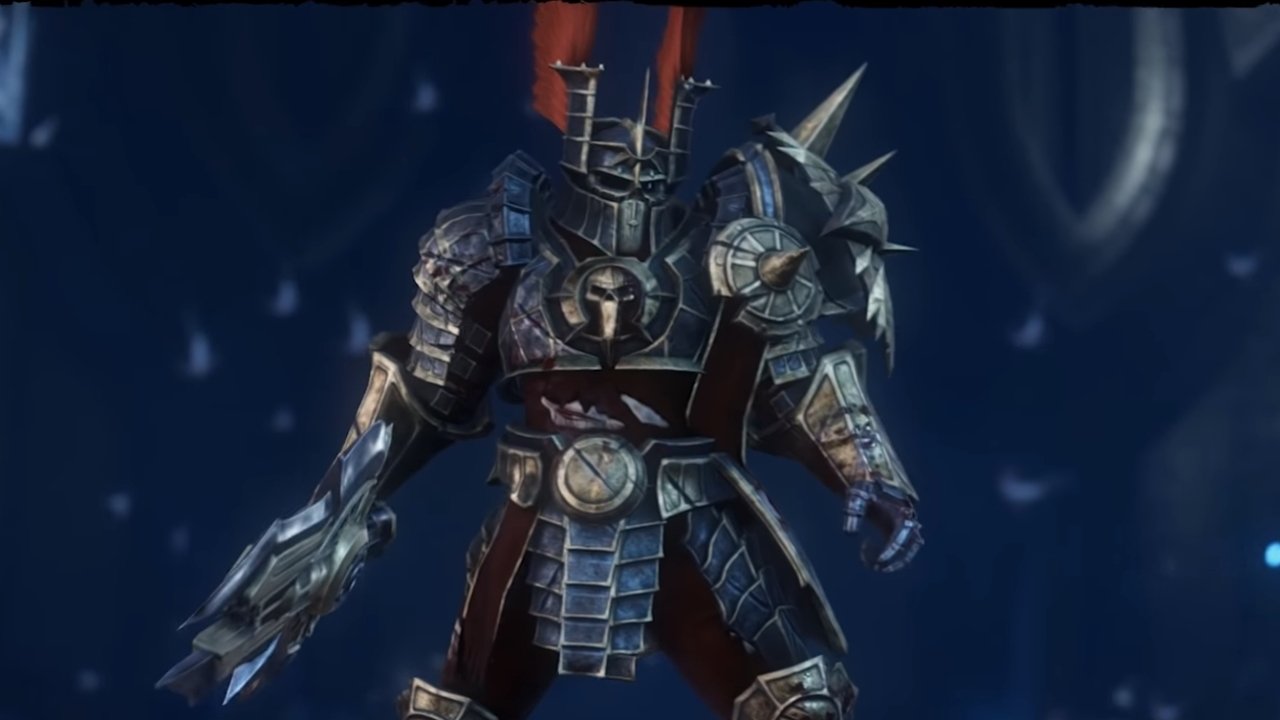 How to beat Edric in Wolcen: Lords of Mayhem

Reach the Master Rank level cap in Monster Hunter World by learning how to unlock MR 50.

Compared to the likes of Diablo, Wolcen: Lords of Mayhem is a pretty challenging game. While blasting apart general enemies isn’t too much of a challenge, the game’s bosses are another story entirely. The end of Act 1 will see you face off against Edric in a boss fight that’s proved a serious test for most players. If you’re struggling with this oversized armored man, this guide will aim to help you with how to beat Edric in Wolcen: Lords of Mayhem.

How to beat Edric in Wolcen: Lords of Mayhem

The Edric boss fight is split into three phases, which we’ll cover below. Before we begin however, you need to prepare properly. We definitely suggest you pick up the best healing potions in the game. Edric hits unbelievably hard, so equip them both and you’ll have extra healing available for the times you don’t quite dodge his blade. Right, lets jump into the phases.

The first phase is, understandably, the easiest. Note that Edric has both a health and stun gauge (the bar under his health). If you empty this bar, Edric will become stunned for a few seconds, and it’s here that you can unleash as much damage as possible as he’s weakened as well.

Edric has a few attacks to watch out for, and you’ll need to be ready to dodge them all. The first is a large cone attack. Whenever the cone appears, get out of its area to avoid damage. The next is a line. If you see this appear in front of him, move to the side and roll as he’ll soon charge forward If you're close, this is a good chance to hit him in the back. His last core attack is either a sword/shield hit at close range, or a three-shot ranged attack. For the latter, run in one direction then dodge back the other way when the shots get close.

Keep attacking him inbetween each of his strikes and wear down his health. We recommend taking out his spawned enemies as quickly as possible once they start arriving, then dealing damage to Edric.

Edric will tear off his helment and lose his shield for the second phase of the fight, and the soldiers/Alastors spawned before will be replaced by lost souls. Don’t worry about them as they shouldn’t trouble you too much. Besides his standard swings, here are the attacks to watch out for:

If you’re a long way away, Edric will sometimes stop and his sword will shine. This indicates a straight shot in front of him. Make sure you’re moving to the side and dodge rolling when you see this. If Edric screams loudly, he’ll charge towards you, swinging his sword and firing his gun. Your best bet is to dodge towards him rather than away. Try to pass to his side to avoid the hits.

Another tricky attack is a series of grenade strikes. He’ll attack in cones to his left, then right, then back, then forwards. The only hint towards this attack is an audio effect of his sword unsheathing. It’s not easy, but avoid being in the cones or use a last-second dodge to avoid the attack. If you can, dodge to the side that has already been fired at.

Once again, aim to destroy his stun meter before unleashing a bulk of damage. Eventually he’ll take you into the third phase.

We hope you’re ready for a tough battle, because this is where things really heat up. All of Edric’s attacks in phase 3 deal immense damage, and potentially one-shot you. You need to work on your dodges and beat down that stun meter once again, but the openings to do so are few and far between. Here are the attacks to watch out for:

One of Edric’s primary attacks in this phase is a sword swing before a leap into the air. When he lands he’ll emit a shockwave in an X around him. You need to dodge diagonally to escape the wave of fire. (they launch diagonally out from his direction)

If Edric leaps to the center of the arena, he’s unleashing his most powerful attack. You have time to land one strong ranged attack here, then prepare to dodge, a lot. Edric will become invulnerable with shields around him, and circles will appear on the floor. Avoid standing in them or they’ll explode. There should be seven circles, then Edric will unleash a ring of fire which expands outwards. You must dodge towards this as it reaches you, so that you pass over it. If you don’t time it right, this move will most likely kill you.

This phased can prove especially tough for melee players, but do your best to dodge past Edric and strike him in the back if you’re committed to fighting up close. He’ll leap less often and charge with his sword more, so get used to dodging to the side when he comes in.

We hope this guide has provided some advice on how to beat the Edric boss fights in Wolcen. It’s not easy, even when you know what you should be doing, so keep practising those dodges and we wish you the best of luck!