Kojima Productions will no longer be attending the Game Developers Conference amid coronavirus fears. 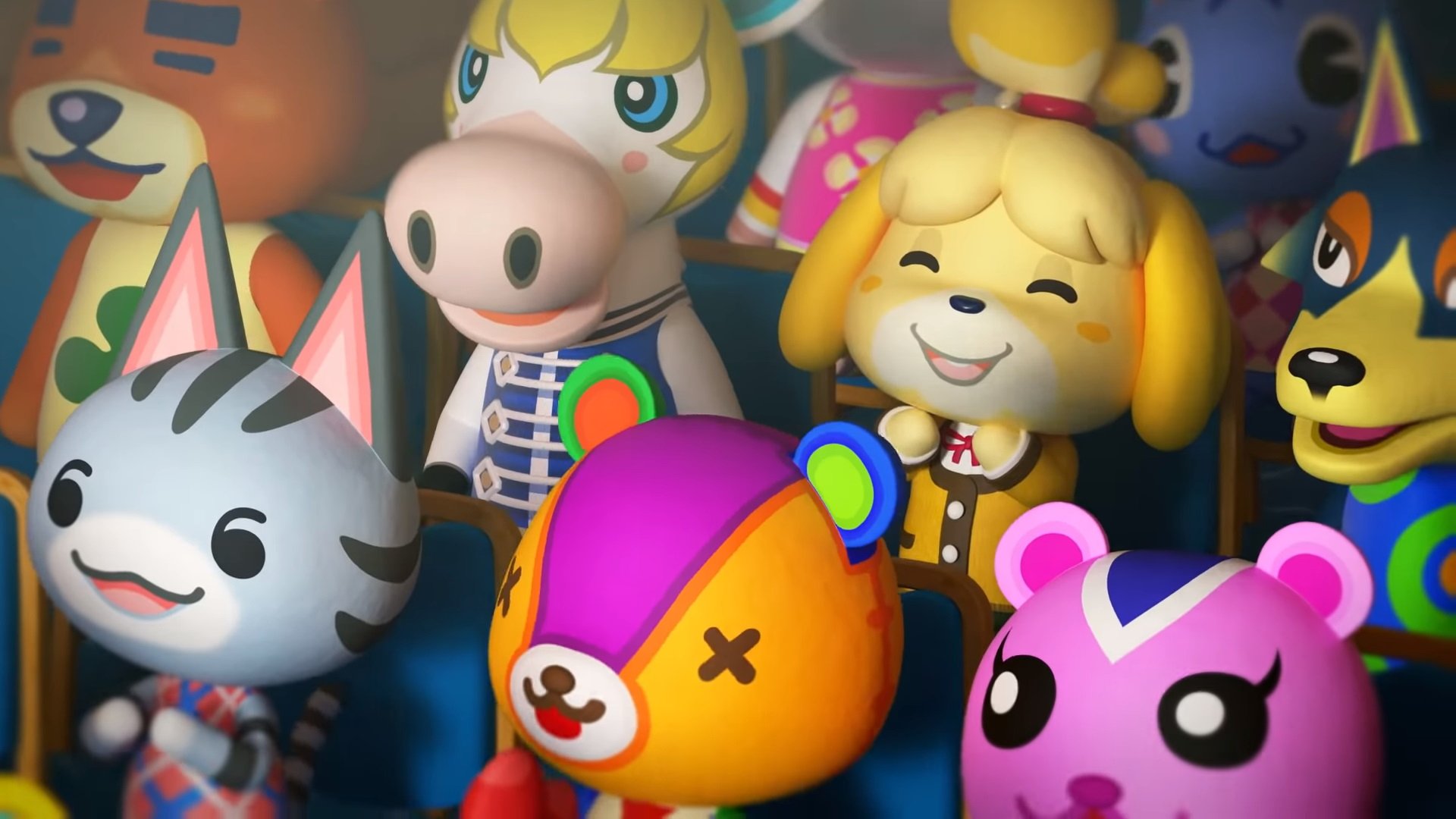 How To Listen To Music While Gaming

Gaming soundtracks can be masterpieces, but you can also just listen to your own personalized soundtrack while gaming.

In an official announcement tweeted out by Nintendo of America, it’s been confirmed that Nintendo will be present at PAX East this year as planned. The news comes as a relief to many given that companies like Sony and Square Enix have cancelled their PAX East plans due to concerns over novel coronavirus, or COVID-19.

It’s exciting to hear that Nintendo is not following suit and will be attending PAX East in full.

The official booth theme for Nintendo this year? Animal Crossing: New Horizons. The theme shouldn’t come as too much of a surprise as PAX East is only a few short weeks ahead of the game’s official release on March 20. According to information provided by Nintendo, the Animal Crossing: New Horizons booth will offer a “full-scale immersive experience” for fans to explore and take pictures in.

Because of this, we expect the Nintendo booth to be one of the most popular spots on the PAX East show floor as fans flock to take pictures with Isabelle and catch an early glimpse of Animal Crossing: New Horizons gameplay. As an added incentive for gamers to play the demo, participants will be given a cute Tom Nook tote bag once their demo time is up (while supplies last).

PAX East begins on February 27 and will run through the weekend, ending at the end of the day on Sunday, March 1. With four full days of fun, we highly recommend attendees drop by the Animal Crossing: New Horizons booth at some point during their PAX East time to see what will undoubtedly become one of the top games of 2020.