How to save in World of Horror

Avoid losing your progress by learning the right way to save in World of Horror. 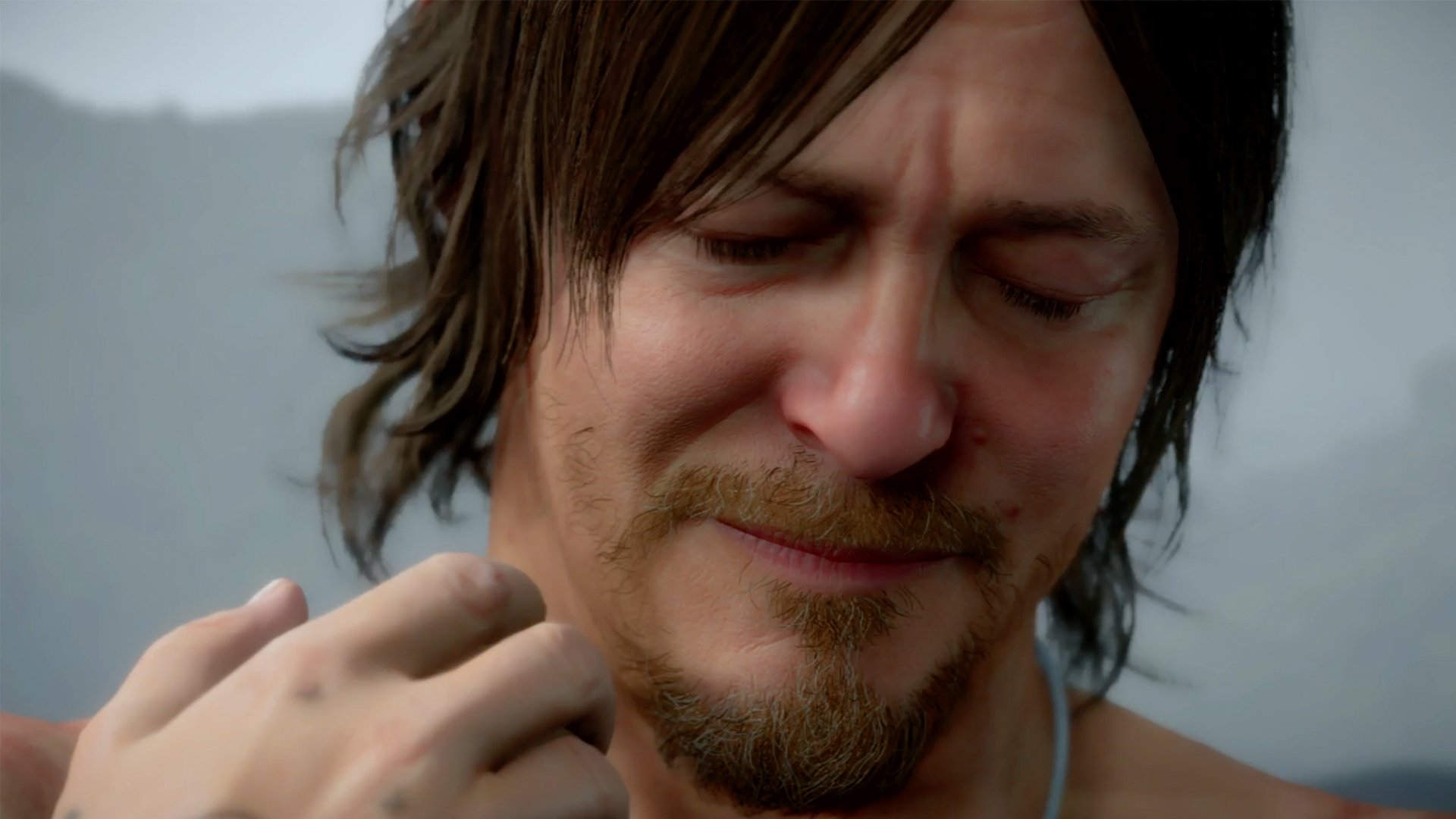 Some good news for both PAX East 2020 attendees and Animal Crossing fans.

Earlier this morning, Kojima Productions announced that the team will be skipping this year’s Game Developers Conference (GDC) due to concerns over novel coronavirus or COVID-19. The news comes on the heels of companies like Sony and Square Enix cancelling PAX East plans for the same reason.

Kojima Productions will no longer be attending this year’s Game Developers Conference (GDC) in an effort to reduce the risk of employees contracting novel coronavirus (COVID-19). The announcement may come as a surprise to some given that GDC doesn’t begin until March 16, although the decision seems to be based around the same reasoning as Sony’s departure from PAX East.

On Twitter, Kojima Productions confirmed that both GDC sessions from the studio will be cancelled. One of the sessions featured Hideo Kojima himself covering the design of Death Stranding, while the other session had A.I. Programmer, Eric Johnson. It’s sad to hear that so many companies are cancelling events from PAX East to GDC, but we understand that international travel is incredibly risky right now.

We’d prefer teams like Kojima Productions stay safe, rather than take the risk for something like GDC. Despite these cancellations, GDC itself will carry on as planned with the event running from March 16 until March 20. Similar to PAX East, thorough sanitization measures will be put in place, and attendees are encouraged to wash their hands frequently, use hand sanitizer, and avoid touching their face as much as possible.