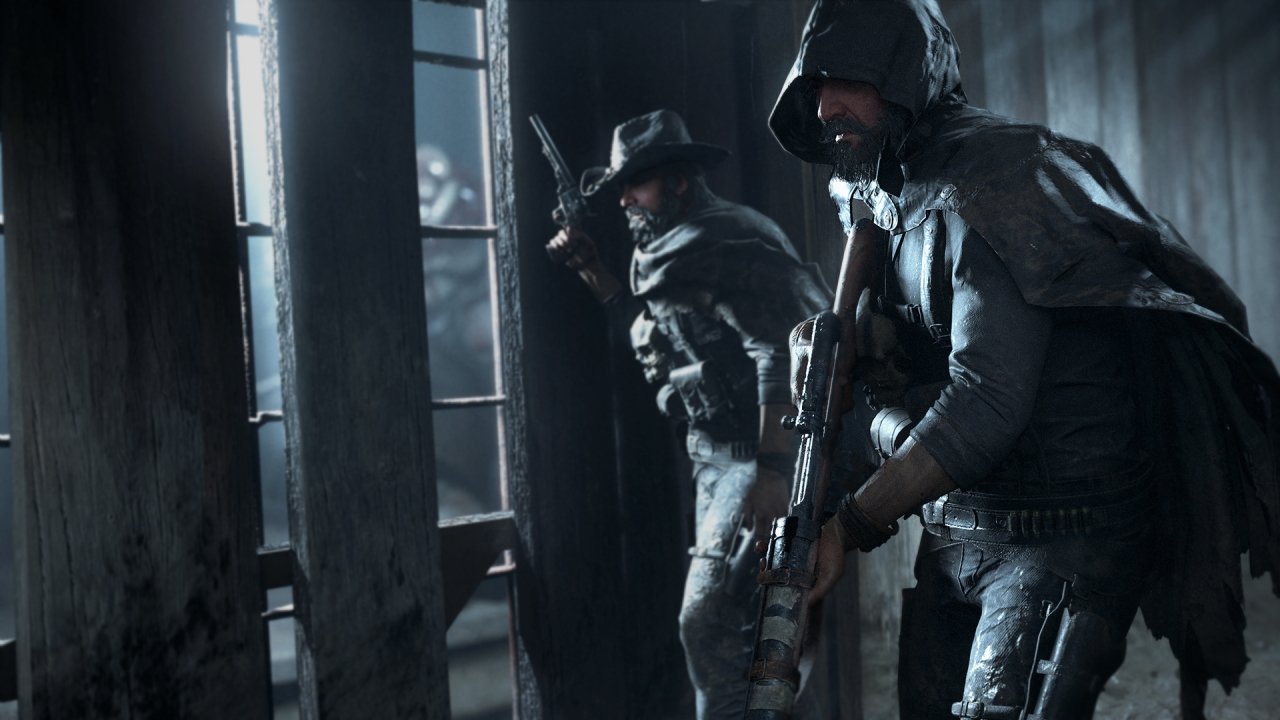 How to save in World of Horror

Avoid losing your progress by learning the right way to save in World of Horror.

When it comes to firepower, you never know what equipment the other players you’ll face in Hunt: Showdown will be packing. But what about their real-life equipment? Crossplay is becoming a bigger and bigger talking point with modern video games, especially shooters. Hunt: Showdown has recently released on PS4, so many players there, on Xbox One and PC are keen to know if cross-platform play is available. In this guide we’ll explain what we know so far about crossplay in Hunt: Showdown.

Currently, Hunt: Showdown does not have crossplay between any platforms. There is no cross-platform support between PS4 and Xbox One, or between either console and the PC. That means you cannot play with friends unless they own the game on the same platform as you do. If that’s a disappointing answer to you, we have some good news: it is coming.

Last month, Crytek promised in a blog post on the Hunt: Showdown website that crossplay was in the works, following a new publishing deal with Koch Media. The post promised that the future of the game would “see even bigger updates arriving, including cross-play between Xbox and PlayStation, a Solo PvE mode, live-event, outfit customization, and a new map.”

So provided Crytek follow through on their word, Hunt: Showdown will get crossplay between Xbox One and Playstation. Sadly it sounds like there are no plans to add support for PC and console pairings, and this is likely to do with the difference in precision between controllers and mouse + keyboard.

That’s all there is to know so far about crossplay and cross-platform support in Hunt: Showdown. It’s not there yet sadly, but it is coming. Crytek hasn’t announced when, but eventually PS4 and Xbox One players on Hunt: Showdown will be able to track down and exorcise monsters together. How romantic. Want more guides? We can also teach you how to heal and how to clean your weapons in Hunt: Showdown.