Microsoft have revealed more of the Xbox Series X specs which show the size of the next generational leap. 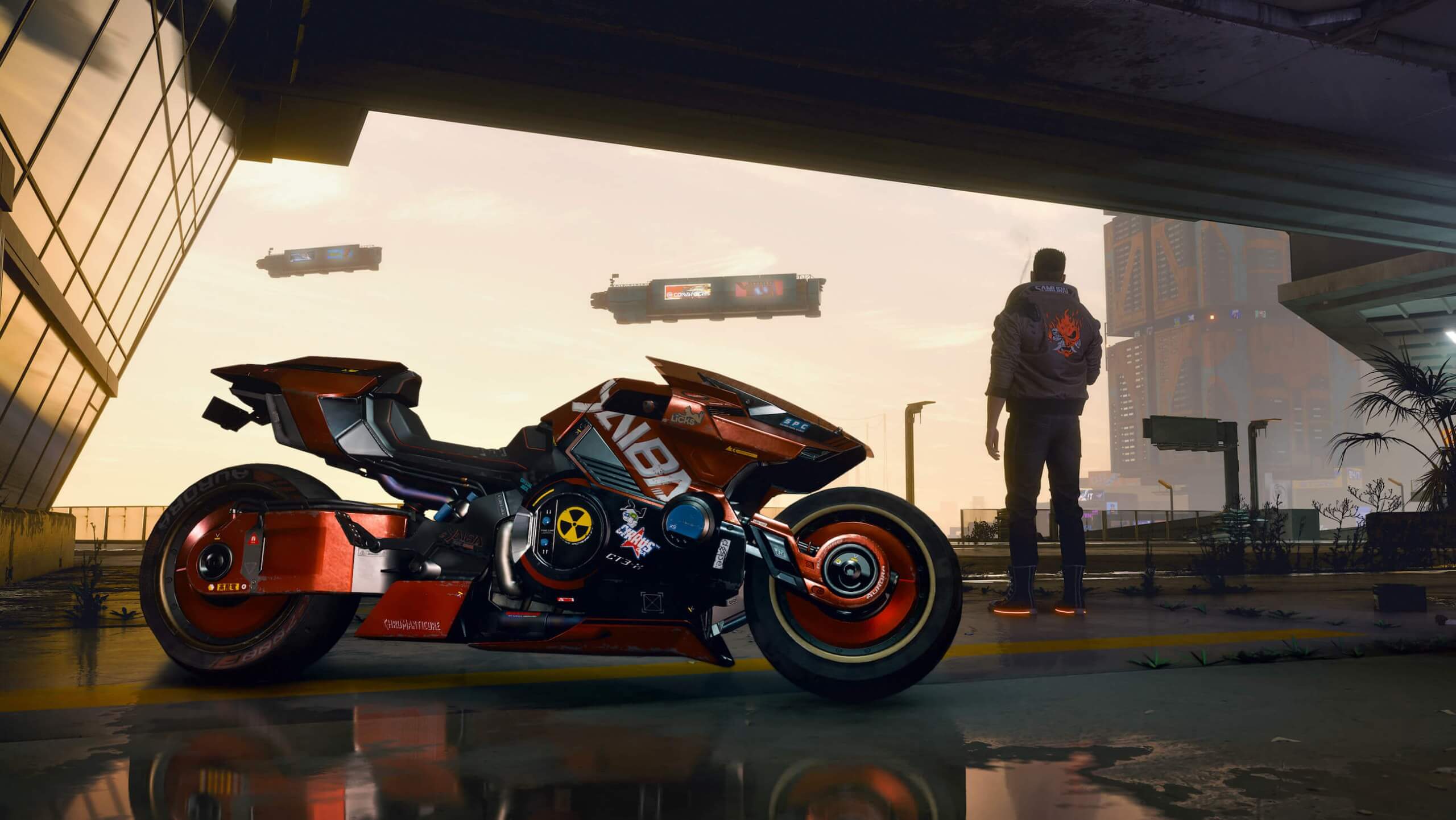 Want to know if Hunt: Showdown has crossplay support and how it works? Here's what we know so far and cross-platform play for Crytek's spooky shooter.

Cyberpunk 2077 players on Xbox One will receive an upgrade for the game on Xbox Series X for free if they couldn't wait to start playing before the next gen console comes out.

As part of the reveal of Xbox Series X features today, Microsoft's head of Xbox Phil Spencer detailed a technology called Smart Delivery that will be introduced with the next gen console.

Smart Delivery allows players to buy a game once and play it on Xbox One or Xbox Series X when it comes out, as long as individual developers enable it.

"This technology is available for all developers and publishers, and they can choose to use it for titles that will be release on Xbox One first and come to the Xbox Series X later," says Spencer in today's announcement. "We’re making the commitment to use Smart Delivery on all our exclusive Xbox Game Studios titles, including Halo Infinite, ensuring you only have to purchase a title once in order to play the best available version for whichever Xbox console they choose to play on."

Cyberpunk 2077 is the first of those games by third party developers to be confirmed to support Smart Delivery, which could also be called a form of backwards compatibility. Except it's...future compatibility. Sort of.

The Xbox Series X will automatically support backwards compatability with all three previous generations of the Xbox console, as well as peripherals and gaming accessories from the Xbox One.

Gamers should never be forced to purchase the same game twice or pay for upgrades. Owners of #Cyberpunk2077 for Xbox One will receive the Xbox Series X upgrade for free when available. https://t.co/nfkfFLj85w

"Our commitment to compatibility means existing Xbox One games, including backward-compatible Xbox 360 and original Xbox games, look and play better than ever before," said Spencer. "Your favorite games, including titles in Xbox Game Pass, benefit from steadier framerates, faster load times and improved resolution and visual fidelity – all with no developer work required."

Are you excited to pick up Cyberpunk 2077 on Xbox One now that you don't have to wait to buy it for new consoles? Or worry about buying it twice?