How to clean weapons in Hunt: Showdown

Learn what cleaning weapons does in Hunt: Showdown and how to keep those mucky guns sparkling. 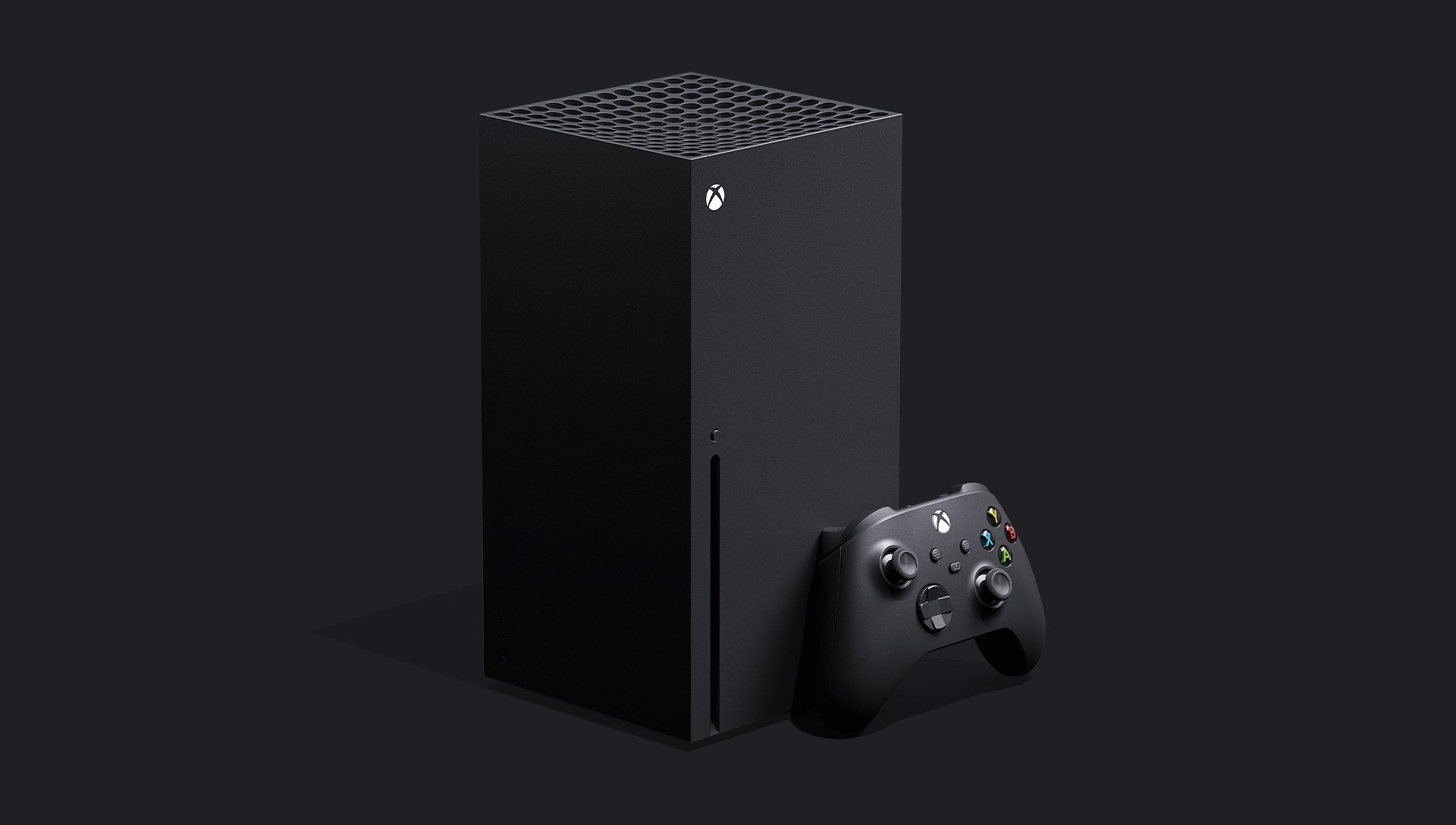 Xbox Series X specs have been detailed in a blog post about the next generation console, in which Xbox head Phil Spencer claims it will have 'four times the processing power of an Xbox One'.

The claim is based on the capability of the AMD Zend 2 and RDNA 2 processor architecture, which is rated at performing 12 teraflops of calculations. The equivalent GPU performance puts it at twice the power of an Xbox One X and eight times the launch Xbox One. We're guessing the four times claim comes from an average across the generation's lifetime of console performance.

Other features of the inner workings of the next Xbox include Variable Rate Shading (VRS) which allows developers to 'prioritize individual effects on specific game characters or important environmental objects' instead of the GPU's power being equally distributed to all on-screen elements. This will supposedly increase framerate stability at higher resoutions, such as the 8K Microsoft have touted as the upper-end of Xbox Series X's output.

Phil Spencer also confirmed that the Xbox Series X will support hardware-accelerated raytracing using DirectX, which will be used not only for fancy lighting and godrays, but also to recreate realistic acoustics. This was previously revealed in a throwaway line as part of a developer conference talk by one of Microsoft's sound design engineers.

The Xbox Series X will also support up to 120fps refresh rates (though there's no indication at which resolution this will be supported) and using HDMI 2.1 the console can communicate with the display it's connected to in order to set the lowest possible latency mode to reduce tearing and input lag.

If you would like to read more about the Xbox Series X specs and hardware features then check out the news post on the Xbox Wire.