MKLeo's Byleth certainly wasn't joking around after a gruelling path to the final. 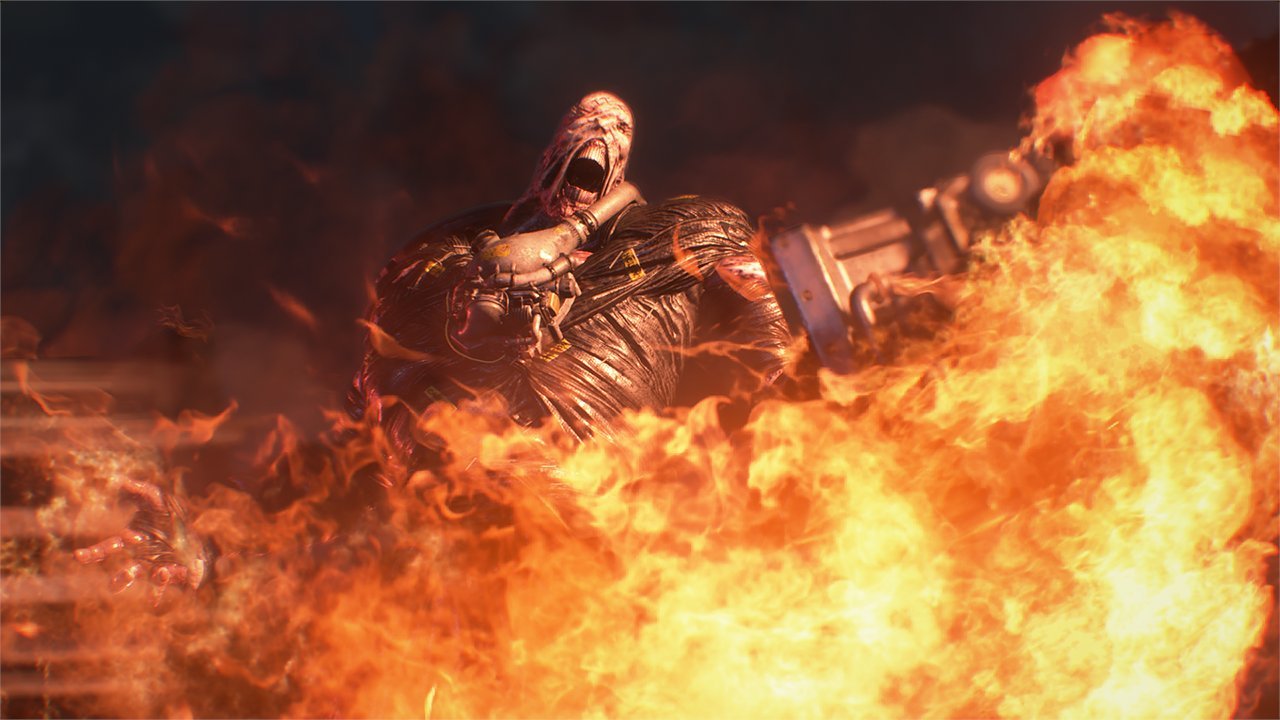 How to unlock the 5th skill slot in Wolcen: Lords of Mayhem

Expand your active arsenal by learning how to unlock the 5th skill slot in Wolcen: Lords of Mayhem.

A new wave of leaked Resident Evil 3 screenshots has cropped up on the ResetEra forums, showing of previously unseen locations, enemies and concept art.

Resident Evil 3 is only a little over a month away, but we’re salivating like a zombie in a candy brain store. The latest image leaks — bearing the watermark of french website GamerGen — are hardly helping, giving as a good look at environments throughout Raccoon City, as well as a few unpleasant enemies.

The huge collection of images give us plenty of fresh images of the hideous Nemesis and its new flamethrower, as well as a slimy underground creature which looks likely to be the updated Grave Digger worm from the original game. It can split its head open in four directions as it lunges in for an attack. And we thought Resident Evil 2’s sewer section was gross.

Raccoon City, ravaged as it is by the zombie horde, looks more beautiful than ever, with fires and neon lights reflecting off rain-slick ground. It’s a shame we won’t have time to appreciate it all that much thanks to our good pal Nemesis, who seems desperate to say hi with his new toy.

Finally, the leaked screenshots also show several pieces of concept art for both environments and characters from Resident Evil 3, including some stylish drawings of Jill, Carlos and Nemesis.

Click here to be taken to the full batch of leaked images on ResetEra. Resident Evil 3 is due to be released on April 3, and you can expect plenty more coverage from us when the day rolls around.