Where to find Apres Ski, Mount Kay, and Lockey's Lighthouse in Fortnite 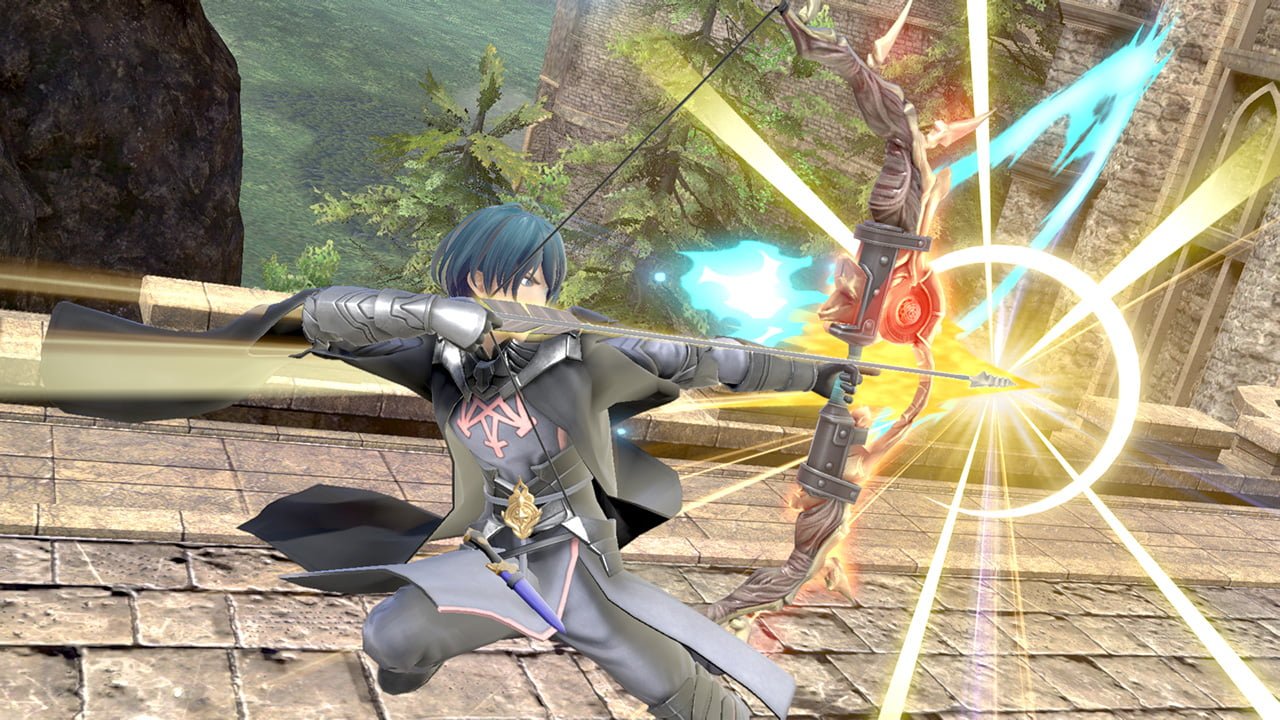 The Grave Digger is back and grosser than ever in leaked screenshots for Resident Evil 3.

Leonardo "MKLeo" Lopez Perez has started his campaign to retain the PGRU #1 ranking with a definitive win over fellow Mexican Enrique "Maister" Hernández Solís in the Frostbite 2020 Grand Final.

Arriving from the Losers bracket, Leo needed to win two best of five sets to take the trophy away from Maister. A challenging task for most seemed almost like a breeze for the world number one, who blitzed through the first set in just ten minutes, forcing Maister to consider swapping from his staple Mr. Game & Watch the Pichu. In the end it was Leo who proved comfortable with the swap, changing out from Joker to new DLC addition Byleth in the final game.

For those who don’t follow MKLeo’s stream or Twitter, the world #1 has been playing around with Byleth significantly, claiming that the character — initially thought by many to be too slow to compete — was a decent competitive option. There’s little chance Byleth will form a regular replacement for Leo’s deadly Joker, but it’s still thrilling to see the latest DLC character taken for an extremely advanced spin round the block.

Leo had far from an easy route to the Grand Final. Resoundly beaten 3-0 by Prodigy’s Mario, Leo was sent to the Losers bracket as early as the top 96 position. A Losers bracket Leo is a terrifying prospect however. The Joker got serious and adapting his playstyle, fought back through Samsora, Nairo, Zackray, Dabuz, Tea and Tweek. You couldn’t really have asked for a tougher path to the final, but if anyone was going to do it, it was MKLeo.

Won frostbite 2020 from losers after losing in winners. Fixed my entire gameplay and i was able to win. Im extremely happy right now. We also got the mexican grand finals. It was one of the hardest tournaments for me but well...i WON frostbite woth a insane losers run

With a win at Frostbite 2020, MKLeo has bounced back from his defeat at the hands of Marss in January’s Genesis 7 tournament. As we continue through a new ranking season, you can be sure Leo will want to confirm his position at the top of the pack with further victories. Catch up on the full tournament, packed with incredible matches, over on the VGBootCamp YouTube channel.