Halo 5 free to play this weekend with Xbox Live Gold

Jump back into the Chief and Cortana's latest outing. 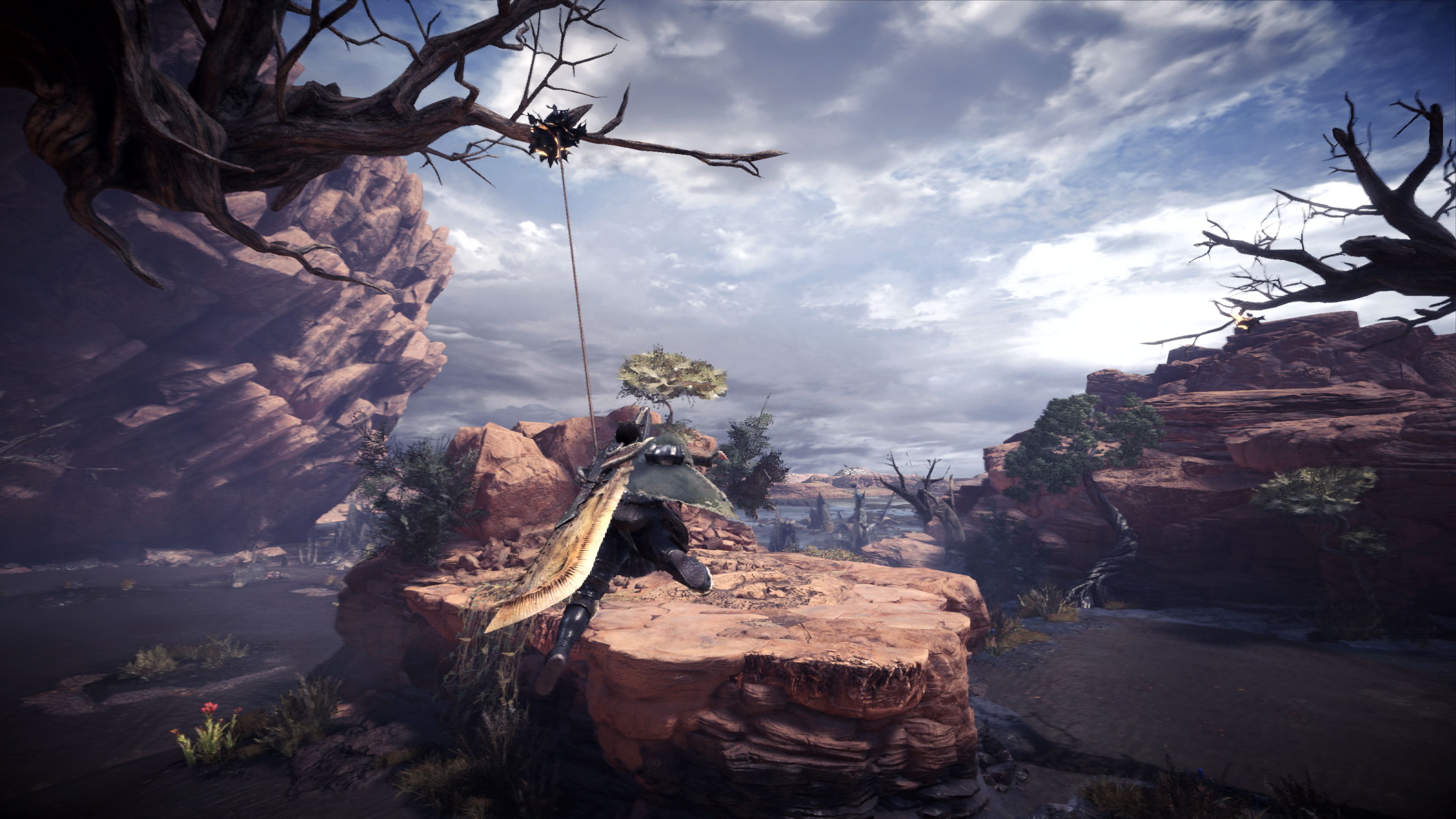 Assassin's Creed Rogue Remastered coming to PS4 and Xbox One

Game originally lost in noise around Unity gets a proper outing.

In an interview with Trusted Reviews, Monster Hunter’s series producer Ryozo Tsujimoto ruled out their inclusion in any form.

“We don’t want that for Monster Hunter,” Tsujimoto said. “There are absolutely no plans, it’s not in the game where you can get your random crate or random loot box and get a great item or great weapon. None of the stuff that affects the gameplay is even paid for.”

In the interview, Tsujimoto says that, even in a co-op game, loot boxes can disturb the balance between friends by providing some players with unearned rewards.

“The idea is that there’s a harmony in the four players going out and you’re going to get on well together,” Tsujimoto explained. “If you feel someone hasn’t earned what they’ve got or they’ve got a better weapon just because they paid for it and you worked for yours, that creates friction.”

While the game will have cosmetic purchases, Tsujimoto wants to make sure even the internal structure isn’t based simply around throwing in-game money at a problem to overcome it, instead encouraging players to come up with new strategies to defeat tough monsters, swapping weapons or adjusting their style rather than simply levelling up or buying good weapons with money.

“Whenever you get over that hurdle by yourself, it’s such a great feeling,” Tsujimoto said. “Why would we let you skip that just to make a bit of extra money? It doesn’t make any sense. There’s no way we would interrupt that flow.”

Which all sounds very appealing to us, and we’re keen to finally give the game a shot when it launches on PlayStation 4 and Xbox One January 26, with a Fall release scheduled for PC.