Animal Crossing Amiibo cards - what are they and how do they work?

Learn which Amiibo cards are compatible with Animal Crossing: New Horizons and how they work in our overview guide. 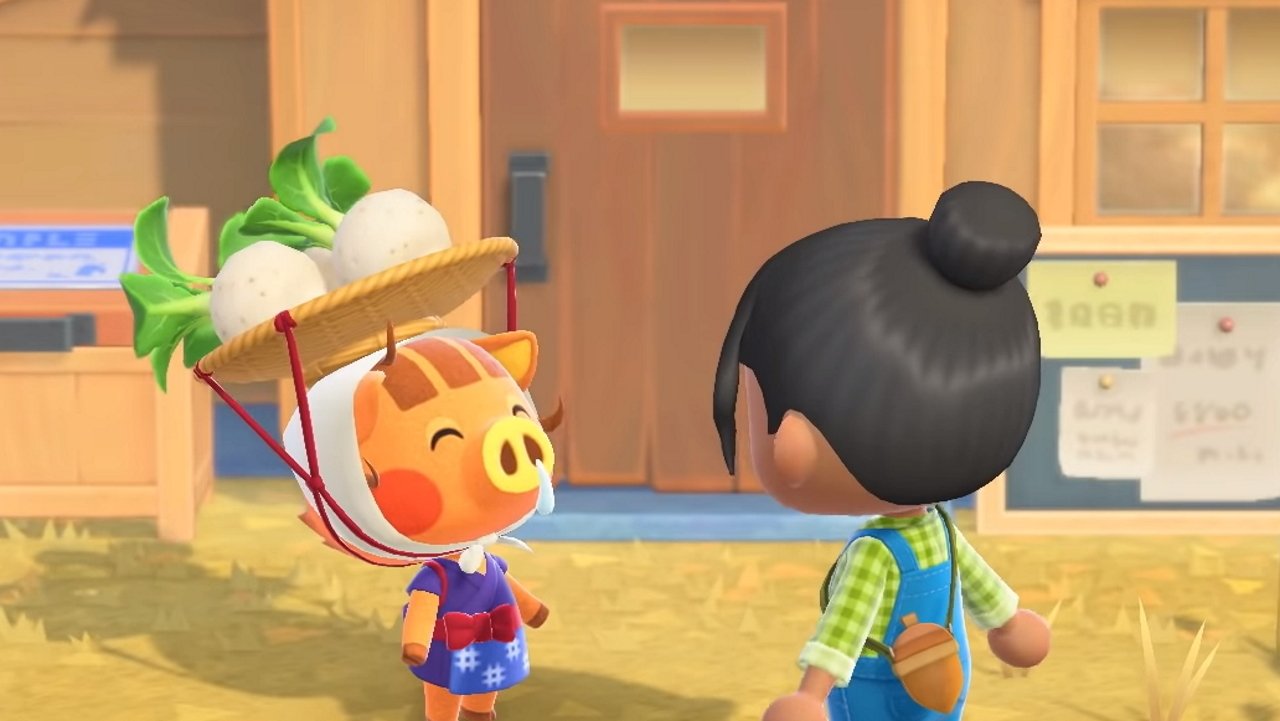 The latest location of Xur and the Exotics he's selling in Destiny 2 during the week of February 21.

The village is overrun! Or at least, it would be if you invited every single character from Animal Crossing series to stay at once. Did you know there are hundreds of them? Just imagine a camp flooded with all those animals. Anyway, we digress. Animal Crossing: New Horizons is almost here, bringing with it new villagers to befriend. Want to know all the new and returning villagers for the latest entry in the series? Read on for our Animal Crossing: New Horizons villager list!

Nintendo hasn’t unveiled the full list of new villagers in Animal Crossing: New Horizons, but judging from a post by Tom Nook on the official Twitter account, there will be around 383 total villagers in the game. That’s an enormous number, though it doesn’t confirm whether those are all new additions, and some of the icons certainly look like familiar faces. Either way, that’s a lot of villagers. Too many for one deserted island, that’s for sure!

Thank goodness it's Friday, as they say! Yes, yes! We're busy sending information about the deserted island getaway package to all of our Nook's Homes customers. That's a whopping 383 letters... You can be sure we're pouring our heart and soul into each and every one! #ACNH pic.twitter.com/fHbF3rHHHN

If you're looking for the full villager list for the Residents that can join you on the island, click here! Below, we're choosing to cover the new villagers in Animal Crossing: New Horizons who work on the island and will help you to get around or enjoy your stay. Let's get to it!

First up we have several characters who provide services around the island, starting with Orville and Wilbur, two Dodos who work for Dodo Airlines. Orville works in the Airport, while WIlbur is the pilot who takes you on island tours.

Finally, we have the new favorite, Daisy Mae. A travelling merchant, Daisy Mae appears to sell turnips on the island. Though she’s far from the only seller you’ll run into, Daisy Mae has struck a chord with the Animal Crossing community because, well, just look at how adorable she is.

As for new villager residents for the island, Nintendo has released some high quality images of a small selection, handily collected in the Tweet below by Animal Crossing World.

A closer look at five brand new villagers coming in Animal Crossing: New Horizons!  Which one would you love to see on your deserted island next month? pic.twitter.com/mettfc0jM3

Several other new faces have been spotted in the background of shown footage, but we don’t have names of good images of them yet, so you’ll need to explore to find them! Animal Crossing World has a more comprehensive set of character model images for unnamed villagers, so be sure to check that out as well!

Nintendo has confirmed Amiibo support for both figures and Amiibo cards in Animal Crossing. Given there are 400 of the latter, there are plenty of faces we could see turn up on the island! We’ll focus here on the helpful souls working with the Nook Getaway Package to make your stay an enjoyable one.

First up we have the main man himself, your captor on the isla- sorry, we mean your generous benefactor on the island, Tom Nook. The raccoon boss has arrived with Timmy and Tommy, who may or may not be related. Is Tom Nook employing his family? Does Animal Crossing have nepotism laws? We don’t know to be honest, but they sure are cute.

Joining the Nooks is the bestest best girl of them all, Isabelle! The yellow dog has finished destroying her opponents in Smash and is back and this time she’s helping out the upgraded Residents Services building, dealing with all kinds of admin such as island music, flags, residents and more

Develop your island and you’ll be able to invite tourists to the island, bringing new skills and items with them. In the Animal Crossing: New Horizon Direct we got a look at the fashion designer Labelle, hippy Harvey and night owl Celeste. They’ll share bits of their island’s culture with you.

Travelling traders are back, and we’ve so far seen both camel Saharah and skunk Kicks pop up as characters who’ll join Daisy Mae

Animal Crossing’s most famous musician has also been confirmed as attention, with Nintendo releasing official artwork of him for New Horizons.

The other two of the Mable sisters will work on your island as tailors, provided you upgrade your camp enough.

The bowtie owl is back in New Horizons. He’s looking after the island’s museum, where you can display all sorts of fossils that you discover.

The island takes a turn for the spooky at night, with shy spirit Wisp also shown off in the latest Direct.

We've also been shown unfortunate bird Gulliver, washed up on the shore as a Castaway. You'll need to look after these poor animals until they're well enough to return home, if they choose to.

He’s not been officially revealed, but the angry mole could be appearing in Animal Crossing: New Horizons as part of the rescue squad who fast travel you back to camp. His theme tune plays during a blacked out sequence. Mr. Resetti, sir, have you found a new career? Please don’t shout at us!

Those are all the new and returning villagers in Animal Crossing: New Horizons that we know of so far. As stated before there are 383 villagers in total, which is an enormous number! If you want to see the designs of loads of other new villagers, Animal Crossing World has posted a massive number of images from Nintendo Germany. Who’s your new favorite? Let us know down in the comments. For us, it’s hard not to pick Daisy Mae. Feel free to click through to our Animal Crossing: New Horizons hub for more information and guides!