For all its fancy skins, CS:GO's Shattered Web battle pass feels leagues behind the competition. 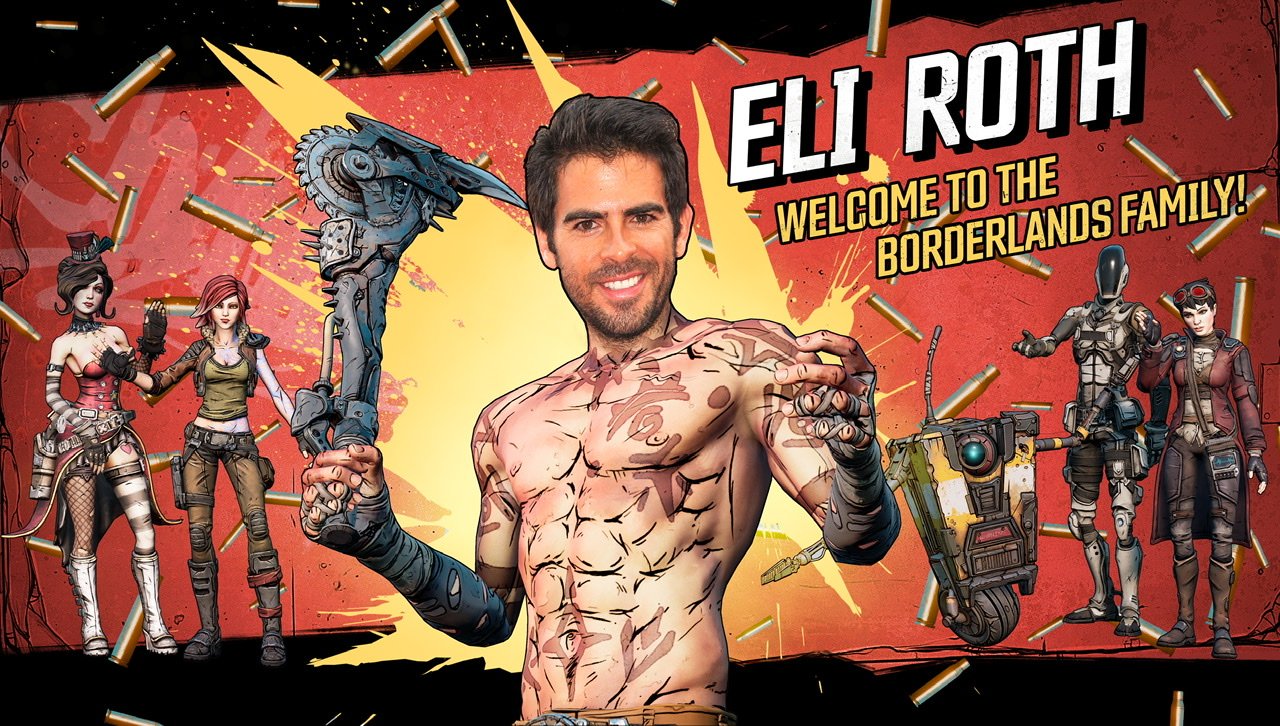 Borderlands movie to be directed by Eli Roth

Wondering what Material damage, rend damage and others are? We'll explain all damage types in Wolcen: Lords of Mayhem so you can build your weapons and armor better.

Horror movie director Eli Roth has been announced as the man in charge of the Borderlands movie.

A movie adaptation for the Gearbox shooter has been talked about as far back as 2015, and now it seems the team is finally getting together. The movie will be developed by Lionsgate and Arad Production.

For those who aren’t familiar with his work, Roth has previously directed the movies Cabin Fever, Hostel and Death Wish, as well as 2018’s The House with a Clock in Its Walls. Roth stated on Twitter that he was “so excited to be part of the Borderlands family,” thanking everyone involved and saying that he’d see people

Gearbox co-founder Randy Pitchford made the reveal on Twitter last night (a little earlier than intended, deleting the original tweet before reposting later), stating that more information is on the way from the studio at their PAX East Theatre showing on Thursday, February 27.

The world of Pandora is a big one that’s practically overflowing with zany over-the-top characters. It’ll be interesting to see how Roth and his team approach bringing them to the big screen without coming across as irritating. Borderlands is best known for its moment-to-moment wacky humor rather than the overall storylines, meaning there’s a lot of freedom to play with.

“We believe we have cracked the code on bringing the anarchic world of ‘Borderlands’ to the big screen in a big way that will be a fresh, compelling and cinematic event for moviegoers and fans of the game,” Lionsgate president Nathan Kahane said in a separate statement.

We don’t expect to see the Calypso Twins showing up any time soon, but imagine there’ll be some vague word about vaults, mystical treasure and definitely no giant aliens waiting within. Right now there aren’t any concrete details, so we’ll have to wait and see what Gearbox is ready to unveil at PAX East. Are you excited for a Borderlands Movie directed by Eli Roth? Let us know down in the comments.