How to change skills on the skill bar in Wolcen

Set your character up properly by learning how to change skills by adjusting your skill bar in Wolcen: Lords of Mayhem. 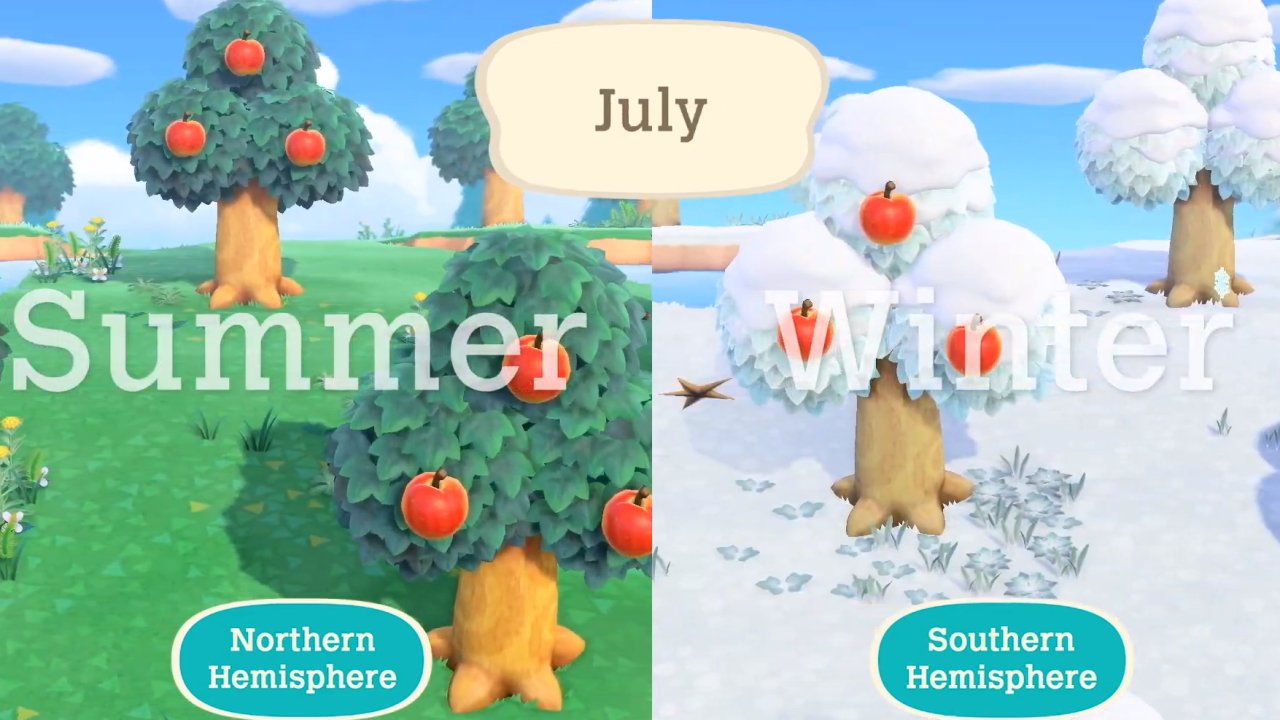 Animal Crossing: New Horizons let you pick the hemisphere of your islands

Animal Crossing: New Horizons will let you change the terrain of your island

Latest footage of Animal Crossing: New Horizons give you control over the lay of the land.

Today’s Animal Crossing: New Horizons Direct revealed that not only will you be able to pick between a selection of islands, you can even choose to be in the northern or southern hemisphere.

Much like with the real world, the hemisphere you’re based in will affect when you travel through each season in the game, and the events that come along with each. That’s it, we’ve just confirmed that the world of Animal Crossing is a globe. Take that, flat earther animals! Essentially this option will allow you to chance whether months like July are in summer or winter! This will also affect the activities available to you.

The whole purpose of the Tom Nook Getaway Package is to let you enjoy life on a quiet island, so it’s no surprise that the game wants to give you a lot of freedom regarding the island you end up occupying. It’s also an important touch for players who actually live in the southern hemisphere, who otherwise would have had to put up with Animal Crossing rolling through seasons out of sync with themself. Nobody wants that for their island escape!

But hey, this is a holiday, so maybe you want to visit a place that’s summery while you’re in winter! We know we’d like to escape from our current deluge of rain in the real world.