Adorable fan art shows Doomguy and Animal Crossing's Isabelle are best buds, both excited for the launch of each other's new game. 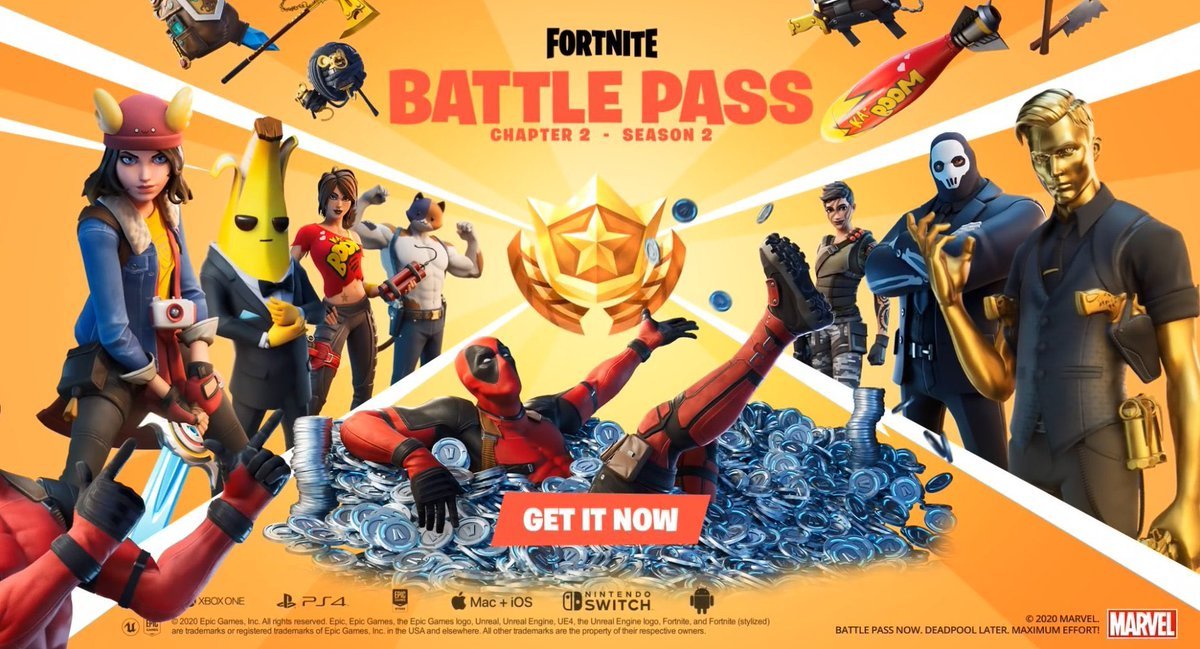 How to change skills on the skill bar in Wolcen

Set your character up properly by learning how to change skills by adjusting your skill bar in Wolcen: Lords of Mayhem.

The Fortnite Chapter 2 Season 2 skins have finally been revealed after a few weeks of teasing, and some familiar faces will be joining the fray.

Marvel continues its crossovers with the game as Deadpool will be making an appearance this season alongside seven other skins including Midas – an all-gold man who is rumored to become the legendary Oro when the skin upgrades through progression.

The cryptic Agent Meowsicles also finally sees the light of day after datamined sonographs teased his arrival earlier this week. He's a buff shirtless dude with a cat's head. Naturally.

This season's entire schtick revolves around the mysterious Agency, which has a Hideout for conducting some sort of secret spy stuff. In reality that's where you go to get your new skins and turn into a banana wearing a tuxedo.

Other info from Fortnite Chapter 2 Season 2's super secret launch trailer suggest there'll be a number of new game modes to get involved with, including that spy staple of sneaking around underneath a cardboard box. Wonder if there'll be a solid snake tie-in skin?

Fortnite is also heading down the path towards becoming an MMO after including a rideable pet, or mount, in this season's update. With the Fortnite Chapter 2 Season 2 battle pass costing 950 V-Bucks at the basic level or 1500 deluxe, will you be trying to unlock everything on offer?