When does Fortnite Chapter 2 Season 2 start?

Find out the start time for Season 2 of Fortnite Chapter 2. 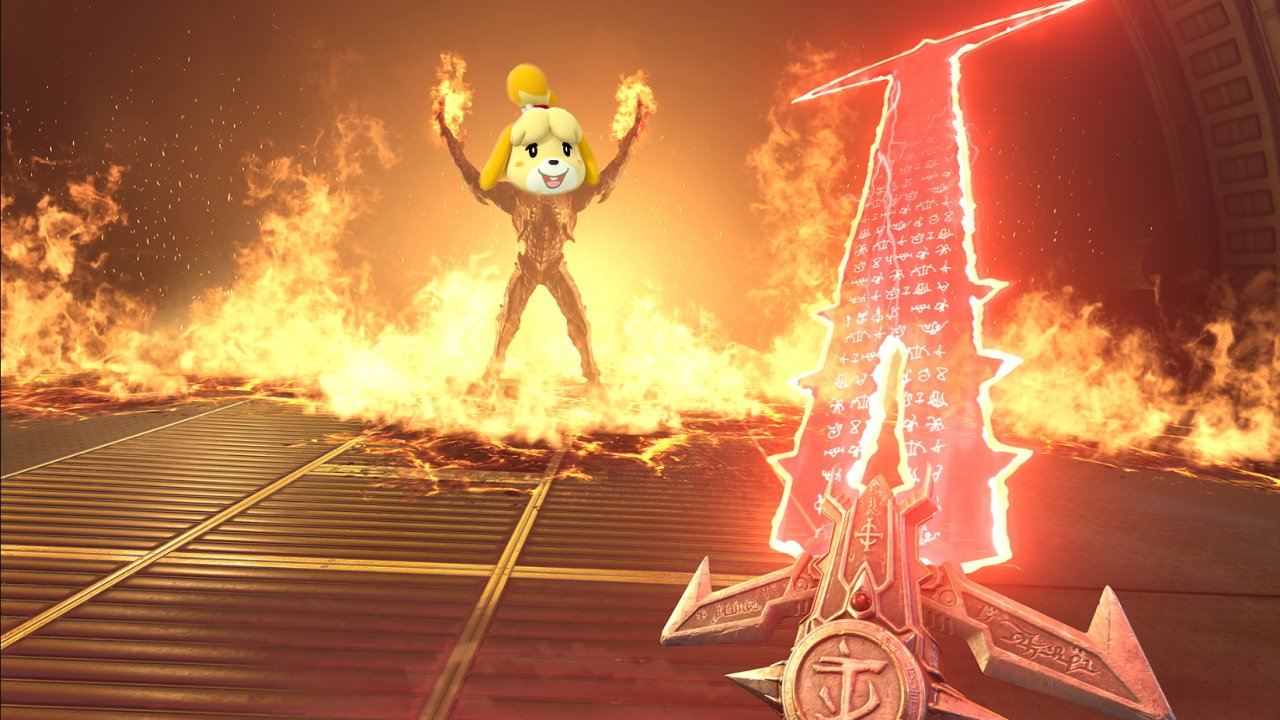 Are those two video game gearing up for the same release date? Uh oh, That’s Doom Eternal, and its facing off against Animal Crossing: New Horizons! This one’s bound to be a slobber-knocker. Wait, are they… hugging?!?

Overlapping launch dates is usually a sign of hot competition, and you’ll typically find the respective communities share little love, desperately trying to justify their purchase over the other. Once in a blue moon though, something beautiful happens. One is a game about blasting and tearing demons into bloody chunks, the other a peaceful escape to a holiday island with all your animal pals. They’ve chosen to live very different lives, but that doesn’t mean they have to be enemies.

Rather than spit venom and dismiss the other, the communities behind Doom Eternal and Animal Crossing: New Horizons have chosen to celebrate one another and enjoy their joint release date of March 20 through artwork and cheerful memes. Both the Doom subreddit and Animal: New Horizons subreddit have been inundated with adorable artwork of Doomguy and Animal Crossing's eternally popular secretary Isabelle. Unexpected though it may be, the two appear to be good pals.

That said, we’re not sure we want to see Isabelle in action in Doom Eternal; she’s terrifying enough in Smash Ultimate, you don’t need to give her glory kills as well! Oh no, look what you're done now.

Even the official Doom account got in on the love, responding to new of today’s Animal Crossing: New Horizons Direct by asking if their favorite pupper Isabelle would be making an appearance.

will Isabelle be there

We’re absolutely here for a bit of wholesome positivity in gaming, especially when both releases are shaping up very well indeed. Whether you’re keen to start your own in camp in Animal Crossing: New Horizons, or you can’t wait to dive straight back into hell with Doom Eternal, all we know is that March 20 is going to be a great day for gaming. Which game will you be picking up? Share the love in the comments below.