Flashpoint is the first team-owned league for CS:GO

Aiming to create a more sustainable format for teams and players. 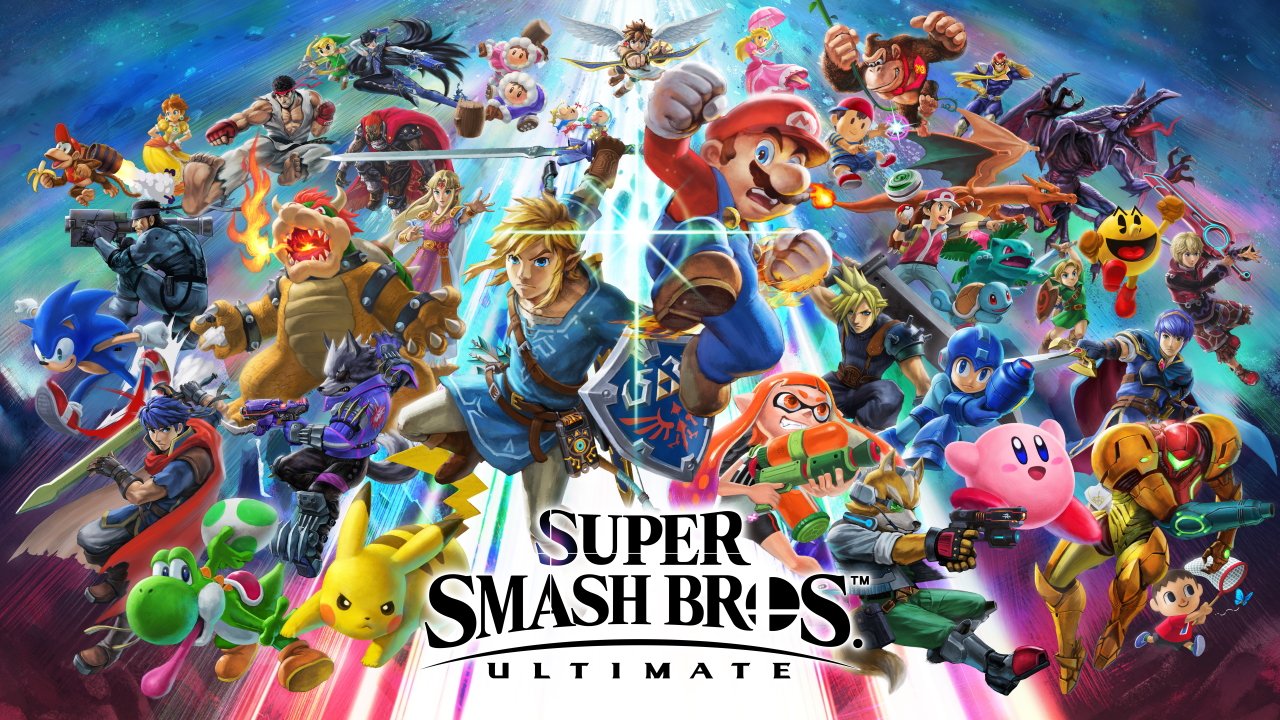 Fighter Pass 2 may be the end of Smash Ultimate DLC

The news comes thanks to the ever diligent translation work of AllSourceGaming journalist and translator PushDustIn, who regularly posts Sakurai column translations to Twitter. Sakurai’s columns in the Famitsu magazine dive into the history of the game’s development and Sakurai’s approach. They also have a handy tendency to leak online (see ryokutya2089.com) in advance of the magazine’s release.

Famitsu Column for Sakurai has leaked.

Here are some takeaways:
6 additional fighters are being made for Smash Ultimate. After that, there are no other plans so Smash Ultimate is almost finished.

This column confirms not only that Smash Ultimate’s support wis likely tofinish after Fighter Pass 2 has dropped off all six of its new characters, but also that all the choices were made by Nintendo, not Sakurai and his team. Sakurai goes on to state that Smash Ultimate fills his development time completely, meaning he can’t work on any new game concepts.

Finally, Nintendo isn’t currently planning a fresh entry in the Super Smash Bros. series. That’s no real surprise though, given how much success Ultimate continues to see and how much development time the game is taking. Will Nintendo be able to rope Sakurai into another Smash game after work on Ultimate concludes? We daren’t try to guess. That’ll be down to Sakurai and his team further down the line.

Sakurai and Nintendo aren't planning any future entries in the Smash series right now. So he doesn't know what will happen.

Adding content to this game little by little extends Smash Ultimate's life. So Sakurai plans to give it his all for the last 6 fighters.

Does this mean that Smash Ultimate is nearing the end of the line? Not by a long shot. With six more characters to deliver, Ultimate will likely be receiving new content for another year at least, and Sakurai promises to give it his all for each and every addition. Of course, the company could also change their mind before Fighter Pass 2 ends, and decide to stick another 20 characters into the bulging sack of fighters Ultimate has conjured up.