Apex Legends Octane Edition: price, items and where to buy

Everything you need to know about the new Apex Legends Octane Edition. 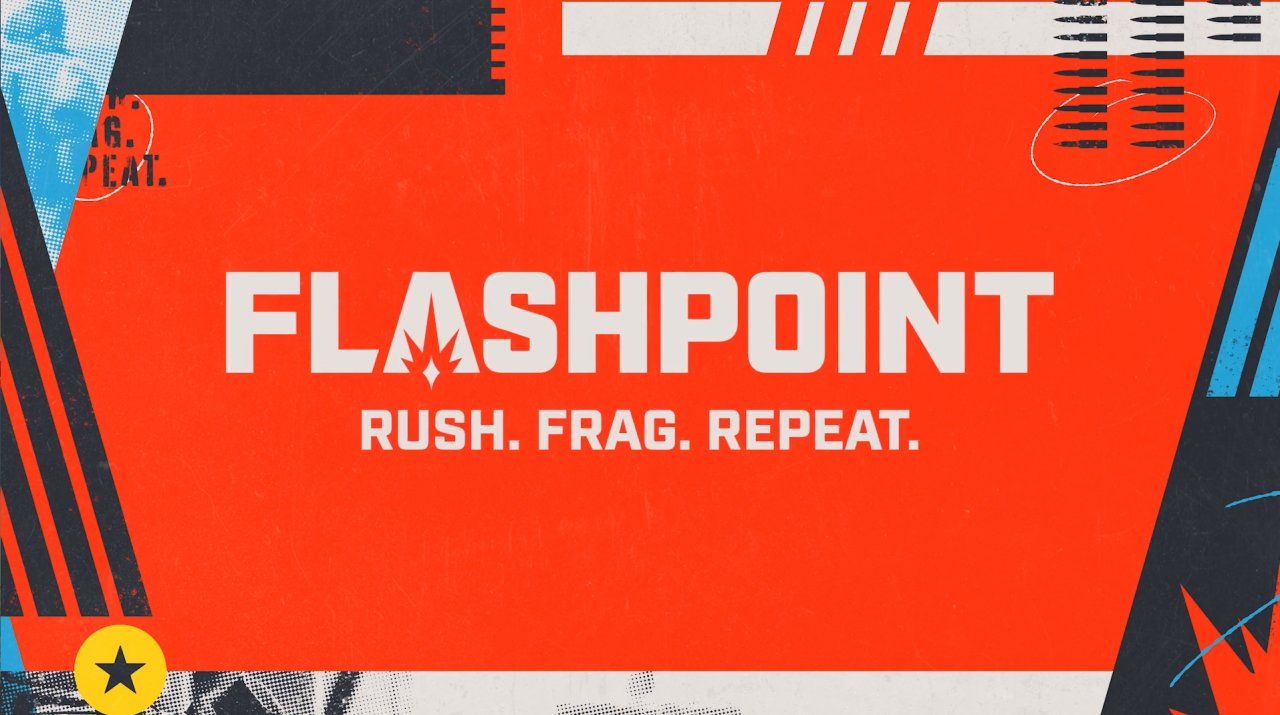 Flashpoint is the first team-owned league for CS:GO

Fighter Pass 2 may be the end of Smash Ultimate DLC

According to the latest Famitsu column from Sakurai, Nintendo has no plans for future DLC after Fighter Pass 2 completes.

Counter-Strike: Global Offensive is getting its first team-owned league, in a new direction for the long-running esport.

Formerly teased under the title of B-Site, the recently revealed Flashpoint is being co-funded by five esports organizations and claims to offer “the largest revenue guarantee in CS:GO.” Flashpoint claims to be looking towards the WWE and UFC for inspiration, declaring itself a different style of esports to the other shows and leagues of the world.

The five esports owners of the league are Immortals Gaming Club (MiBR), OverAcctive Media (MAD Lions), New Meta Entertainment (Dignitas), Gen.G Esports, Cloud9 and c0ntact Gaming. Each will field teams in the league, which has a buy-in fee of $2m. Expensive, sure, but significantly cheaper than the $20m plus price of Activisions’ Overwatch and Call of Duty Leagues.

The format for the Flashpoint League, operated by FaceIt, is a little complicated, with two spots still up for grabs in the final tournament. Beginning with open qualifiers in three regions teams will battle through regional qualifiers until only two sides emerge at the top. These two leaders will then join the 10 Flashpoint founding sides for the standard season, split into three groups of four.

The group stages of the Flashpoint league see teams earn point by battling each other within groups somewhat determined by the teams themselves, before being redistributed for a second round. The top eight teams then qualify for the Finals, a double-elimination bracket in which the battle for the trophy. The aim is for two finals events each year, which certainly puts it in competition with the bigger CS:GO leagues out there right now. The real difference Flashpoint is trying to sell, is how the teams approach the tournament.

“We consulted with teams and players who recognized that the current relationship and calendar with tournament organizers aren’t sustainable,” said FaceIt CBO & co-founder Michele Attisani in a statement (via the Esports Observer).

“We set out to create FLASHPOINT to solve these issues. The project is fully aligned with FACEIT core values of supporting and developing the CS:GO community, the league remains open allowing grassroots participation and talent to thrive, as seen in the open qualifier where up and coming team receive direct financial support from the founding teams to be able to compete.”

Gen. G co-founder Kent Wakeford echoed the sentiment in his statement, saying that the format of other competitions such as Overwatch League leads to decisions that aren’t best for the teams of players.

Flashpoint certainly has its work cut out for it, needing to compete with the ESL Pro League which currently features the majority of the top teams in the world. With Flashpoint gearing up to kick off this year, we’re interested to see if it offers an exciting difference to the world of CS:GO, or ends up overwhelming the scene with another tournament that vies for both player and spectator attention.

The open qualifiers for the first season of Flashpoint are already underway, with a total prize pool of $2m up for grabs across the events in 2020.