EA Original 'Fe' Gets a Release Date for February

Fe will be the first indie game released in the EA Originals series. 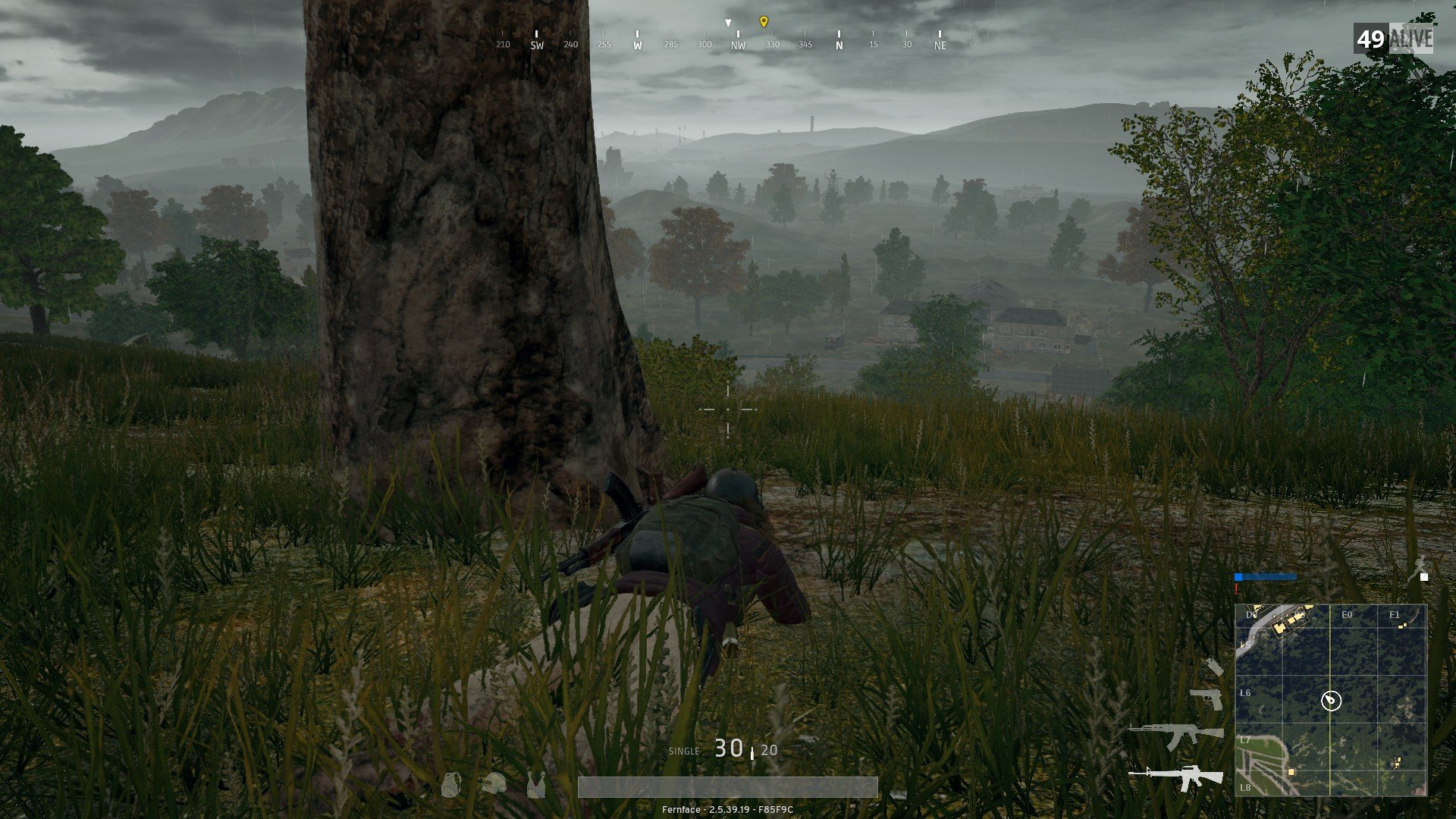 PUBG draws over 3m players on Xbox One

Development roadmap for the year ahead also includes 6v6 PVP and much more.

PUBG has proven successful on Xbox One, hosting over three million players.

Despite the near immediate complaints regarding performance, PUBG’s console endeavor has proven a resounding success, with the Xbox Game Preview title drawing more than three million combatants.

Considering the game’s phenomenal (and continued) success on the PC, it’s no surprise to see the Xbox One following suite, especially after the game sold more than a million copies in just 48 hours.

The Xbox version has had a few updates since release to improve performance, but there’s still a ways to go in getting the console version to achieving a steady and reliable framerate.

In the effort to catch up with the PC version (now officially launched), a patch for the Xbox One this week pushed the popular First Person mode to include both Duos and Squads, alongside Solo.
On similar lines, we can expect the desert map Miramar to make its way onto console before too long, as the map has been available for some time on PC. To get yourself prepared, why not check out either of our two guides for the level?