How to use Witcher 3 cross save on Nintendo Switch

Find out how to import your Witcher 3 save files from Steam or GOG to Nintendo Switch. 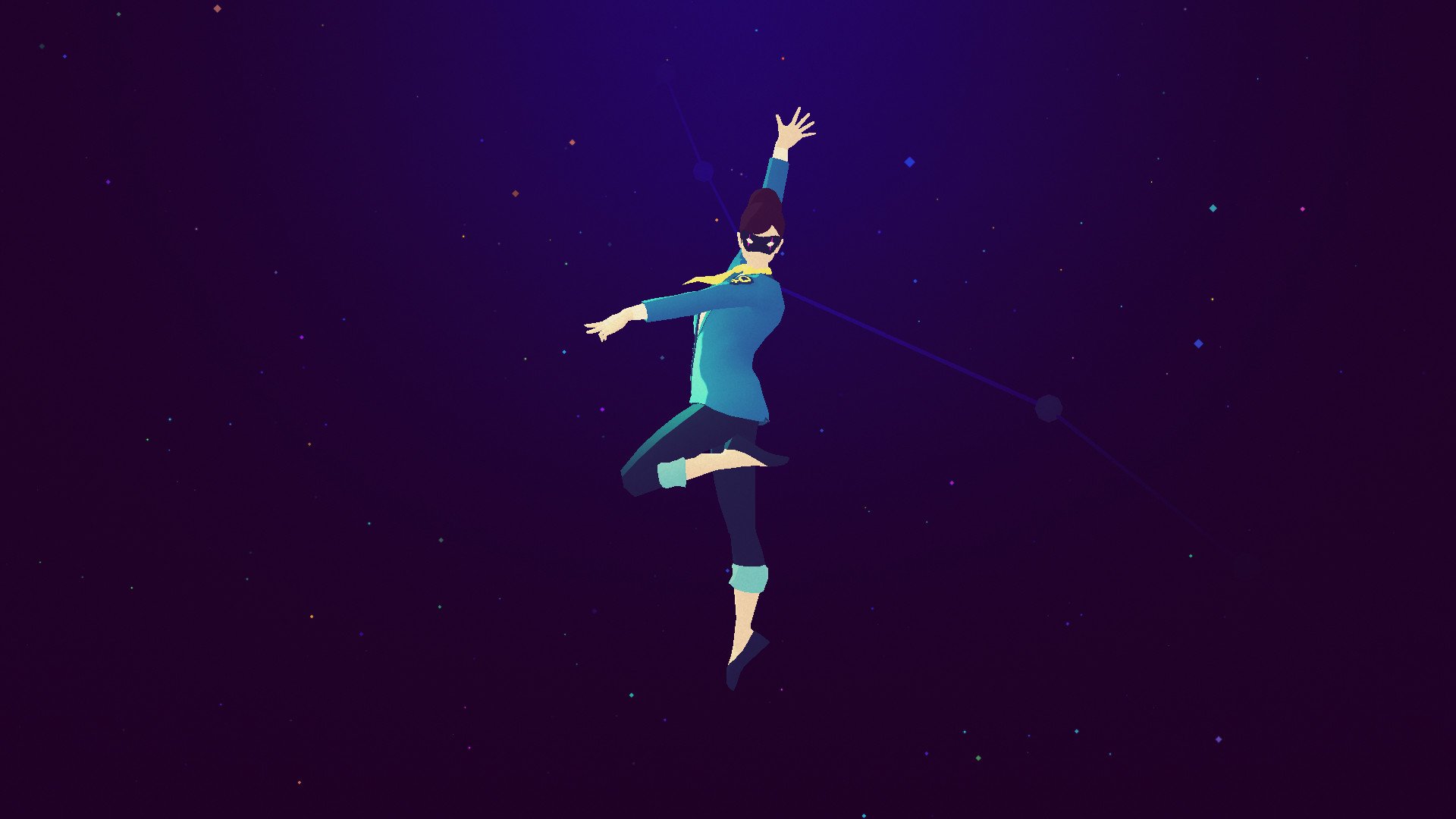 We're finally getting new Baldur's Gate 3 information and we couldn't be more excited.

Sayonara Wild Hearts will release on Xbox One on February 25. Previously, Sayonara Wild Hearts was available on Apple Arcade, then PC, Switch, and PlayStation 4. The Xbox crowd has been incredibly patient in waiting for the release, and we’re excited that Annapurna and Simogo are finally making that release happen.

Sayonara Wild Hearts will be priced the same as other versions, and will feature the same gameplay. In the game, you move through colorful stages, collecting hearts and steering clear of obstacles. The game can be somewhat challenging due to the quick reaction times that are needed, but as a whole, Sayonara Wild Hearts is an absolute blast.

Sayonara Wild Hearts was one of our favorite indie game releases of 2019, and if you’ve yet to play it, you really should grab yourself a copy. If you’re an Xbox One owner, be sure to mark the February 25 release of Sayonara Wild Hearts on your calendar!