The only Nerf we want to see in Halo is to the Boltshot, way OP. 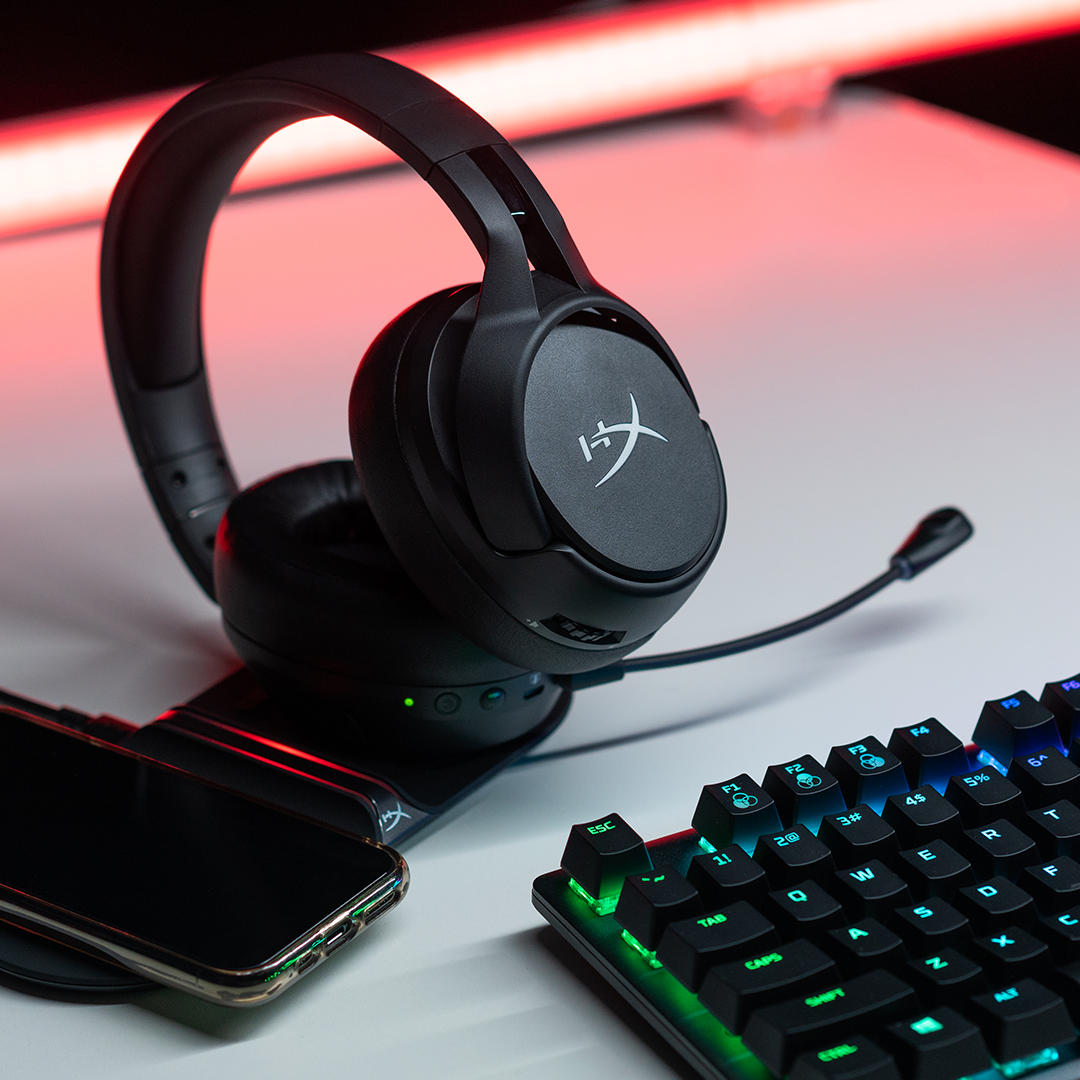 What Is Qi Charging?

How to use Witcher 3 cross save on Nintendo Switch

Find out how to import your Witcher 3 save files from Steam or GOG to Nintendo Switch.

If you’ve been interested in picking up wireless products like smartphones, headphones or mice, you may have noticed new models feature ‘Qi charging’. Despite the name this isn’t as mystical as it sounds, but does involve the transfer of “life force” into your electronic devices. Essentially Qi charging is wireless itself, filling up your batteries with life-giving electricity through the magic of magnets. Here’s what Qi charging means and how it works.

Qi is simply the industry standard name for a form of wireless power transfer, charging batteries without a physical connection to a power outlet or transformer. This charging method has been used for consumer products since the mid 1990s, mostly for electric toothbrushes and other things that shouldn’t have exposed electrical connections. But now Qi charging is standardizing how manufacturers make their charging stations and batteries so they can all work with each other. Which is great for consumers who don’t have to worry about batteries overheating or being dangerously overfilled.

Qi has existed as a standard since 2008, but we’re only just beginning to see it become widespread throughout consumer electronics like smartphones and headphones, such as the HyperX Cloud Flight S. You pronounce it as ‘chee’, and yes, the name is a reference to the Chinese word for energy or lifeforce.

The Qi charging process may, at first, seem as mystical as its ancient Chinese forebear, but it’s all simple science. However, transmitting electricity without the use of wires isn’t even that new of a concept. Way back in the 19th century, the godfather of every cool electro-weapon in video games, Nikola Tesla, worked out a way to transfer power using magnets. His idea was based on work by British physicist Michael Faraday in 1831, who worked out that you could make a magnet by coiling a wire around an iron bar and sending a current through it. It’s the same basic principle today, except instead of using a massive dome-caged tower there’s just a tiny coil of wire inside a specialised charging pad.

These charging pads, such as the HyperX ChargePlay Base, have a long length of wire coiled tightly around itself. This coil then has an alternating current passed through it from your electrical outlet, and thanks to Faraday’s law of induction, this creates a magnetic field around the coil. The same law means that other coils of wire within that magnetic field will experience the opposite effect, a constantly reversing magnetic field induces an alternating current in the wire. If that second coil of wire is attached to the battery in your wireless mouse, then it’ll charge it up as if it was attached to the electrical outlet itself.

It all sounds complicated, but what it means is that instead of having to fumble around with cables, you can just drop your device onto a charging plate and the coils will do their thing. Amazing to think that we’re starting to see a ‘new’ form of technology that was invented more than 150 years ago!

Now that you’ve finished our brief crash course on Qi charging and you know a bit about it, you’ll know what to look for when buying wireless chargers. Trust in the Qi!