How to get Blood Bonds in Hunt: Showdown

Blood Bonds are Hunt: Showdown's in-game currency, but they're used for much more than just the shop, so read our guide to find out the best ways to get them. 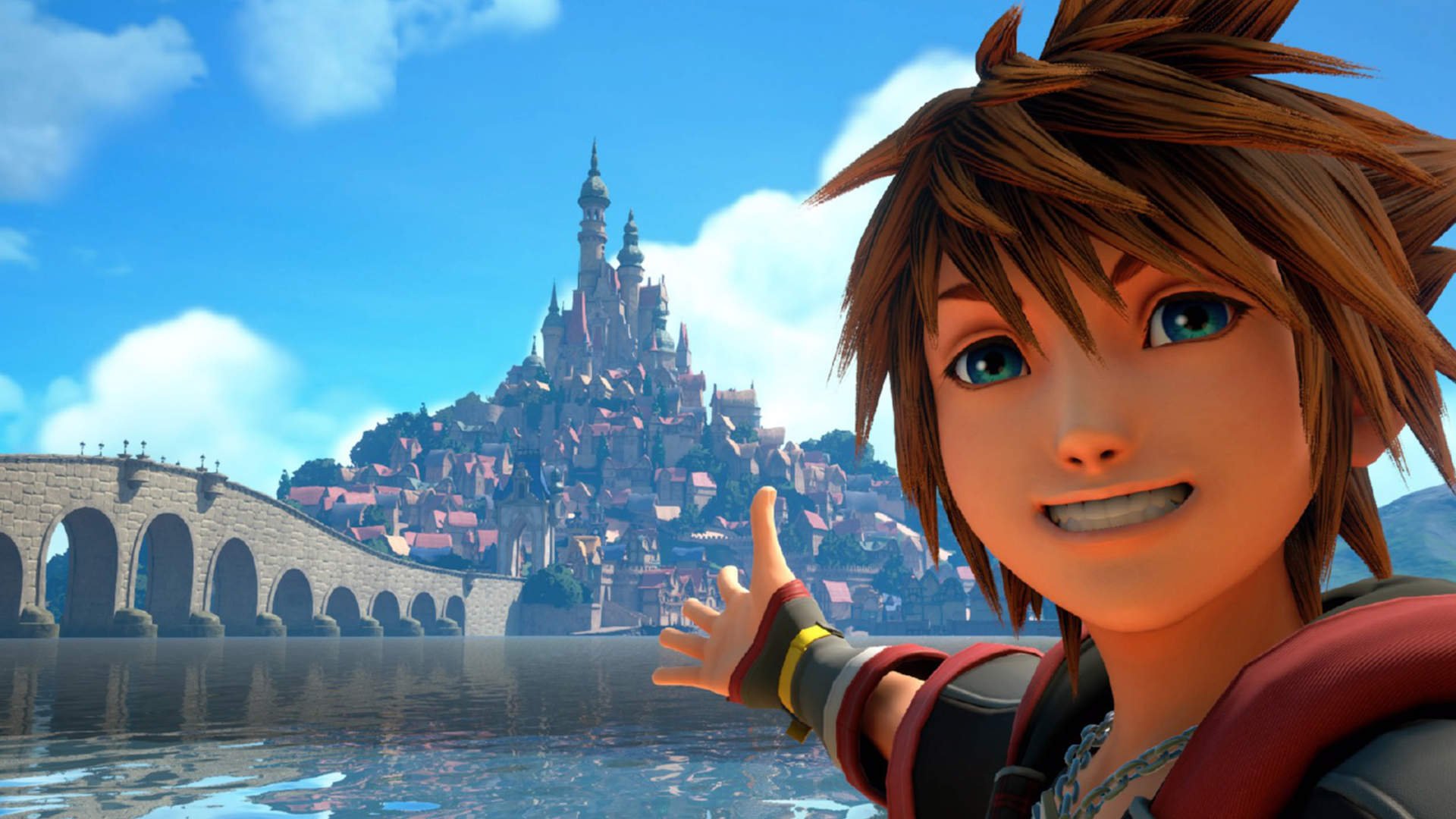 The only Nerf we want to see in Halo is to the Boltshot, way OP.

A list of the next games to be added to Xbox Game Pass includes Yakuza 0, Kingdom Hearts 3 and Two Point Hospital, to be added 'soon'.

The line up for Xbox also features Ninja Gaiden 2, Wasteland Remastered and Jackbox Party Pack 3. While on PC, there's no Kingdom Hearts 3 but instead you'll be able to play Reigns: Game of Thrones, and Indivisible.

And, of course, Yakuza 0 is a big ticket item for any fans of madcap Japanese gangster action. Even without a full knowledge of the Yakuza/Ryu ga Gotoku series, Yakuza 0 is a great starting point and a strong open world fighting game, which is a genre that doesn't come up that often.

Kingdom Hearts 3 being made available to Xbox One Game Pass subscribers comes at the same time as the entire series is also brought to the console, as 1.5 +2.5 ReMIX and HD 2.8 are also released digitally today. You might be forgiven for not being able to do all the maths that sentence requires of you, but just trust us when we say that's basically all the mainline story games you need to worry about, as long as you read the wiki entry for Birth By Sleep.

We're also excited to announce that #KingdomHearts III will be available on #Xbox Gamepass from February 25! pic.twitter.com/eJfC45nZEA

Which of the growing library of Xbox Game Pass games will you be looking forward to trying out first?