An update for The Witcher 3 on Switch has arrived in Korea with graphics options and cross-save support. 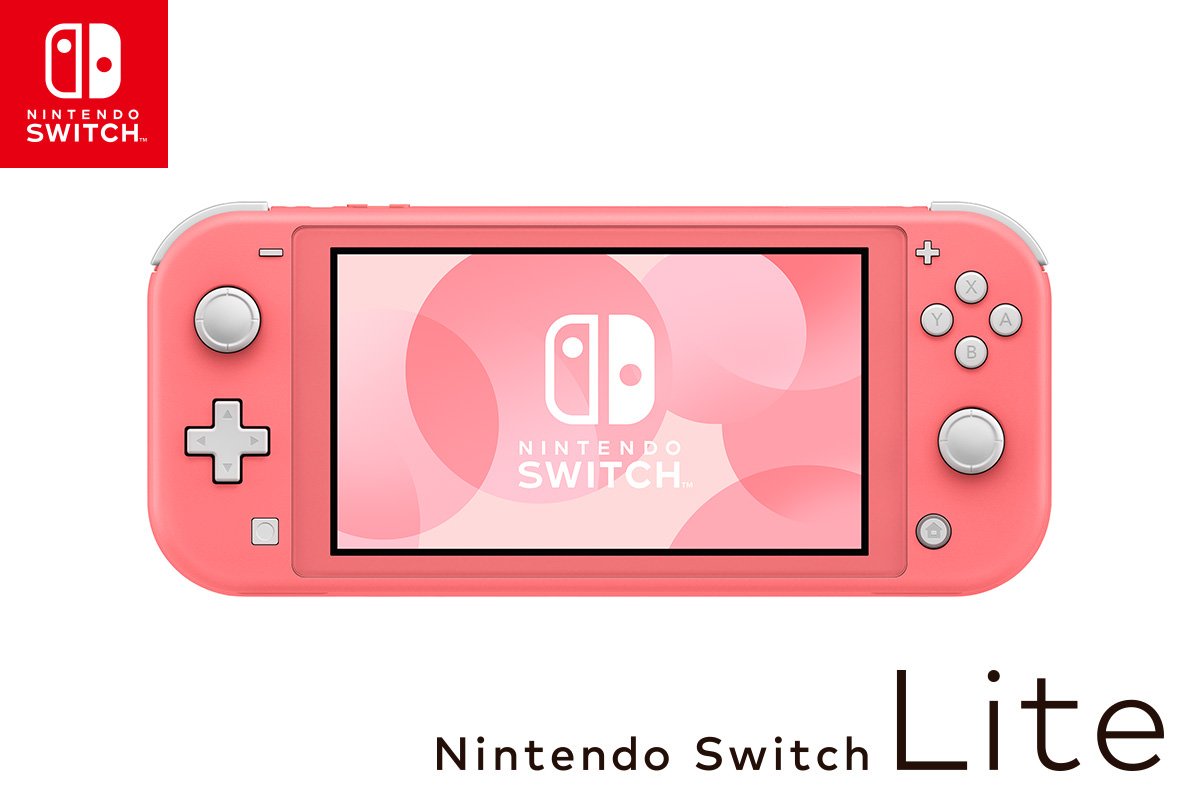 How to get Blood Bonds in Hunt: Showdown

Blood Bonds are Hunt: Showdown's in-game currency, but they're used for much more than just the shop, so read our guide to find out the best ways to get them.

A new coral pink Nintendo Switch Lite color is set to arrive in Japan on March 20, with a US release to follow on April 3. There's still no indication of a European release yet.

The pinkish-orange shade complements the teal/turquoise and yellow colors that the smaller handheld-only version of Nitendo's console already comes in.

An announcement of the new color of console by Nintendo Japan mentions that pre-orders will open on March 7, two weeks before its release date on the same day as Animal Crossing New Horizons arrives. However those pre-orders could be impacted by the ongoing coronavirus outbreak in China.

Nintendo Japan also reiterates a warning about the impact the current COVID-19 coronavirus outbreak is having on manufacturing pipelines for their consoles. The company has previously had to postpone pre-orders for the other new console colorway that will release alongside March's most anticipated game: the Animal Crossing-themed Nintendo Switch.

Despite manufacturing at its Chinese assembly plant sites being affected, Nintendo has not officially declared that Western supply chains have been impacted in any way by the worldwide health emergency. However a report from business site Bloomberg suggests that US and European markets could see a knock-on effect of shortages in components being delivered to their Vietnamese manufacturing sites starting in April.

Complex global supply chain woes aside, we really do love that new color. Is the coral Nintendo Switch Lite the one that finally convinces you to part with your cash?