How to heal in Hunt: Showdown

Find out how to heal in Hunt: Showdown so you can keep you and your teammate's health as high as can be. 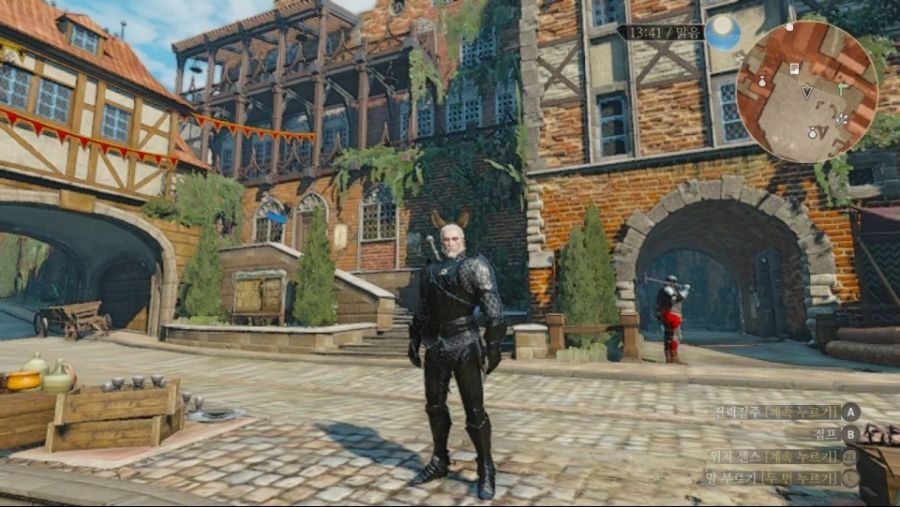 The coral pink Nintendo Switch Lite will release on March 20, US on April 3.

The Witcher 3 on Switch will soon have cross-save support with PC along with a host of graphical improvements, according to Korean players who have downloaded the newest patch.

An update for the Switch port, developed by Saber Interactive, has begun deploying to Korean Switch owners who have posted images of menu screens full of graphics options and comparison images of their effect on the game's look. It's pretty impressive, for a game which already feels like dark voodoo to be running on Nintendo's diminutive handheld.

Also in the patched version of the game is an option to connect to your Steam or GOG account in order to access your CDProjekt Cloud Saves, allowing you to use cross-save between The Witcher 3 on Switch and on PC.

You can now read the full patch notes for The Witcher 3 Switch update 3.6 which adds touch control support, more text languages and a number of fixes and other improvements aimed at optimizing performance. The update notes suggest that additional voiced languages are coming as free DLC for select regions at a later date, and also warns that save file integration could introduce bugs if coming from a modded version of the game on PC. So watch out for that.

The addition of cross-save functionality is growing between Switch and PC, given that Dauntless and Divinity: Original Sin 2 already utilize similar methods to let players pick up where they left off. Are you excited to get cross-save in The Witcher 3 on Switch?