Delve deeper into our guide to find out how to progress from Adept and unlock Veteran and Champion expeditions in Wolcen: Lords of Mayhem 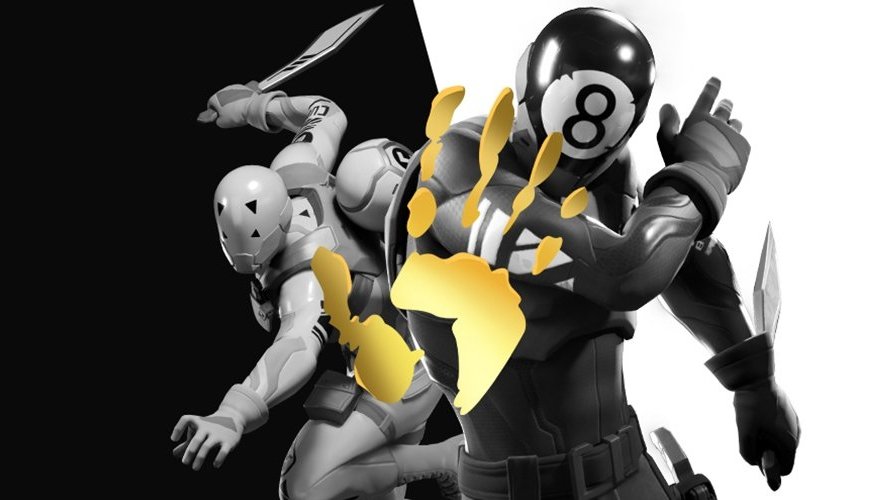 How to get Professor Oak in Pokemon Masters

Try out the latest addition to Pokemon Masters, Professor Oak!

Fortnite Chapter 2 Season 2 is days away from release and teasers of what to expect are leaking out into the real world.

An Augmented Reality Game (ARG) of hints have begun appearing before Fortnite Chapter 2 Season 2 arrives on February 20, with cryptic adverts popping up in metro and subway stations all across the globe.

Here are the current locations and phone numbers for #Fortnite Season 2 teasers. (via @FNLeaksAndInfo) pic.twitter.com/L3pol4bWrB

In Brazil, a metro station in São Paulo displayed a golden handprint over the game's logo with a phone number at the bottom. Excited investigators who dialed into the numbers were greeted by recorded messages announcing: "Yes sir, the agents were called. Card access to the vault purchased." (as translated by Portuguese-speaking fans on the FortniteBR Reddit).

Other phone numbers, and the pre-recorded messages that play when you phone them, have been collected together in the tweet above. Together with references to a mysterious organization, the official Discord server for Fortnite has implemented a bot called The Agency which is tagging users with a new role for 'activated'.

Theories for this mysterious Agency's role are thin on the ground at the moment, but the golden hand iconography ties in with several predictions that the long-teased Oro skin could finally be added to the game. The golden skeleton king could have some sort of Midas touch, explaining the golden handprint, and also a number of gold-textured furniture pieces that have begun appearing in the house on the game's central Eye Land.

More credence to these theories is given by mentions in the pre-recorded phone messages from English-speaking countries of an 'Oil Rig Operation' (abbreviated as ORO). That seems pretty clear cut, if a little contrived.

The Agent Meowsicles audio put into a spectogram shows a dead fish and a Cat. pic.twitter.com/oY1XXoGbRV

As with all ARGs, there's no real end goal here, the game is already coming out on February 20, and all that's out there is increasingly difficult to find breadcrumbs. There's even a hidden image of a fish and a cat in the spectrogram read-out of a recently-added audio file of a cat meowing. The file is named Agent Meowsicles. We're guessing there'll be a humanoid cat skin, then.

There's still another few days for absurd ARG shenanigans before Fortnite Chapter 2 Season 2 releases on February 20, let us know if you find any more hints!