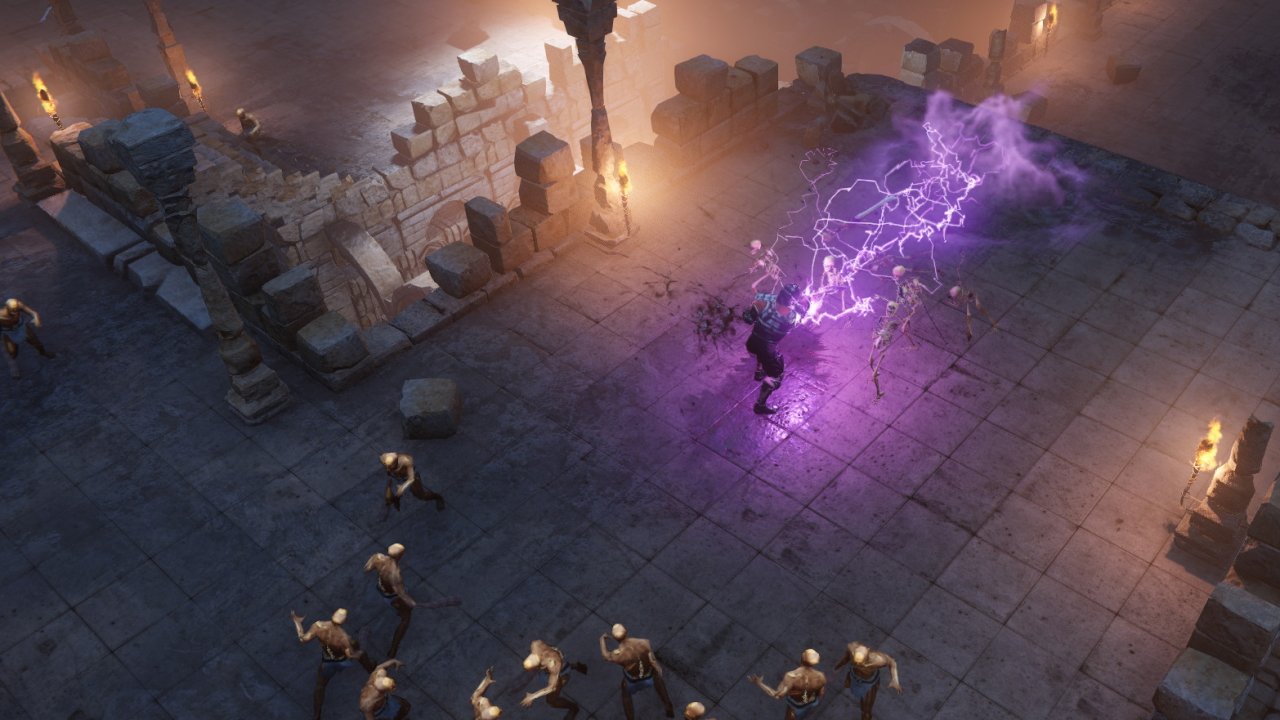 As Fortnite Chapter 2 Season 2's release nears, hints have begun appearing all over the world.

How to unlock Veteran expeditions in Wolcen

To unlock Veteran expeditions in Wolven, you need to complete three full stages of an Adept expedition. That means complete three levels, choosing to delve down at the portal you find at the end of each. Once you've beaten three levels, the game will tell you that you cannot progress further and have to return to the town at this point. Once you’re back, you’ll find that Veteran expeditions have been unlocked, allowing you to raise the enemy levels further beyond 40.

This rule applies throughout all expeditions. Veteran has higher levels from 1 - 9 that let you raise the enemy difficulty. To reach the next difficulty of each expedition level, you need to have delved down and completed three floors at the current level. Returning before then won’t let you into the next difficulty. So once you have Veteran 1 (lvl 43), you need to complete and expedition through three levels to unlock Veteran 2 (lvl 46), and so forth.

Once you’ve completed the three floors at your current Veteran level, you need to select the starting level from underneath the Veteran button on the Expeditions map. Choose the next tier you've unlocked and continue from there. Complete another three levels, then jump back out and start again.

How to unlock Champion expeditions in Wolcen

Once you’re comfortable working through expeditions, you’ll notice that Veteran levels goes on for quite some time. Champion expeditions are the highest difficulty, but expect to put in quite a lot of time before you get access to them.

At the moment, we believe Champion expeditions are unlocked once you complete Veteran 9, delving three times and clearing the level 69 enemies floor. Once this is done, return to the town and you will be able to select Champion expeditions. If it isn’t appearing after fully clearing Veteran 9, try restarting the game and returning.

So there you have it, that’s how to unlock Veteran and Champion expeditions in Wolcen: Lords of Mayhem. Good luck perfecting those builds to delve in further! We wouldn’t be surprised to see Wolcen Studio add even harder levels to the expeditions in future.