Find out how many Acts are in Wolcen's campaign, as well as how long it'll take to beat them and what's planned for the future. 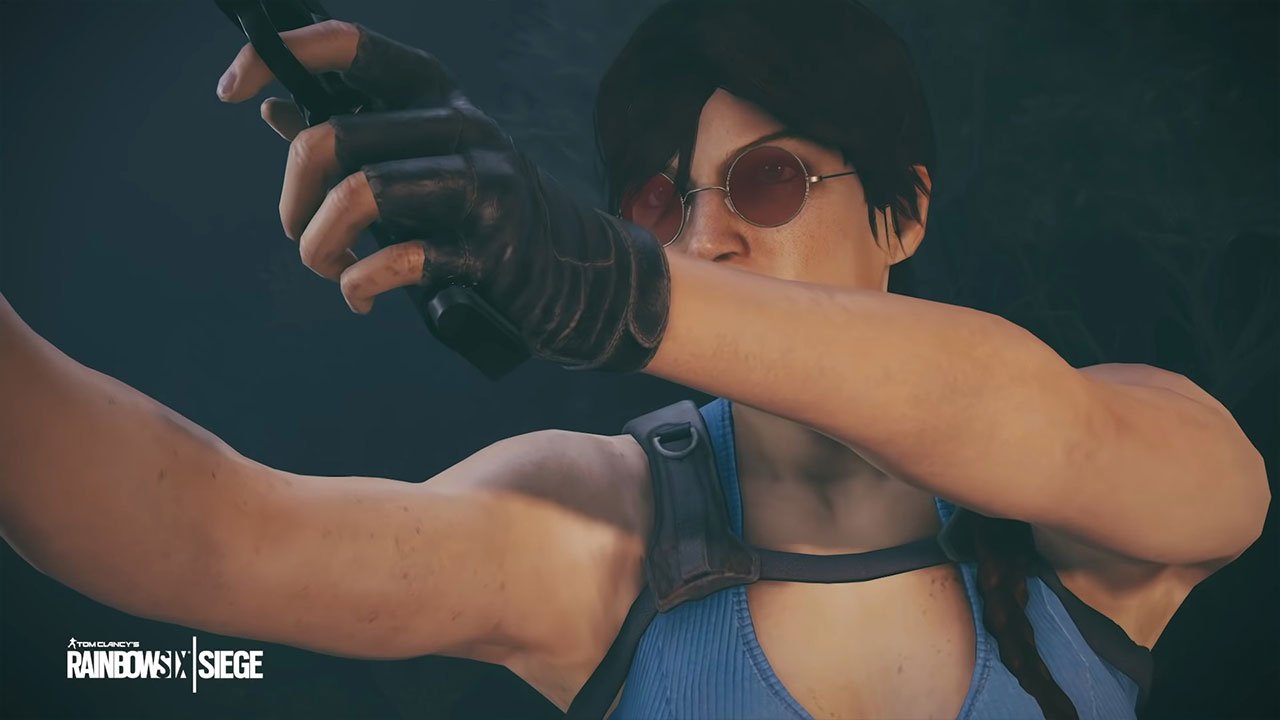 Delve deeper into our guide to find out how to progress from Adept and unlock Veteran and Champion expeditions in Wolcen: Lords of Mayhem

As The Six Invitational, Siege's yearly esports showdown in Quebec, wound up over the weekend we were treated to a few sneak previews of what's to come in upcoming seasons. The next content update for the game, dubbed Operation Void Edge, will introduce two new operators to the tactical multiplayer shooter: Oryx and Iana.

On top of that, there'll be a rework for the game's Oregon map, and a host of cosmetics for fans to get their hands on, including the classic Tomb Raider skin for SWAT operative Ash.

As you can see, it's a faithful recreation of the early 3D platformer era heroine, round sunglasses and all. The Elite Tomb Raider set for Ash also comes with a victory animation, a skin for the M120 CREM Breaching Rounds and Launcher gadget and a special charm to whack on one of the many weapon skins you also get in the set.

It's a surprising collaboration, Ubisoft and Square Enix don't have a lot in common these days, though it does open the door for other gaming heroes to appear in cosplay form in Rainbow Six Siege. If Crystal Dynamics/Square Enix's next project is also on the table then maybe The Avengers can pay a visit. We're crossing our fingers for an Iron Man-based Tachanka skin. Or Nick Fury as Capitão.