How to get Primordial Affinity in Wolcen: Lords of Mayhem

Learn how to get Primordial Affinity so you can levels up and reset your skills in Wolcen: Lords of Mayhem. 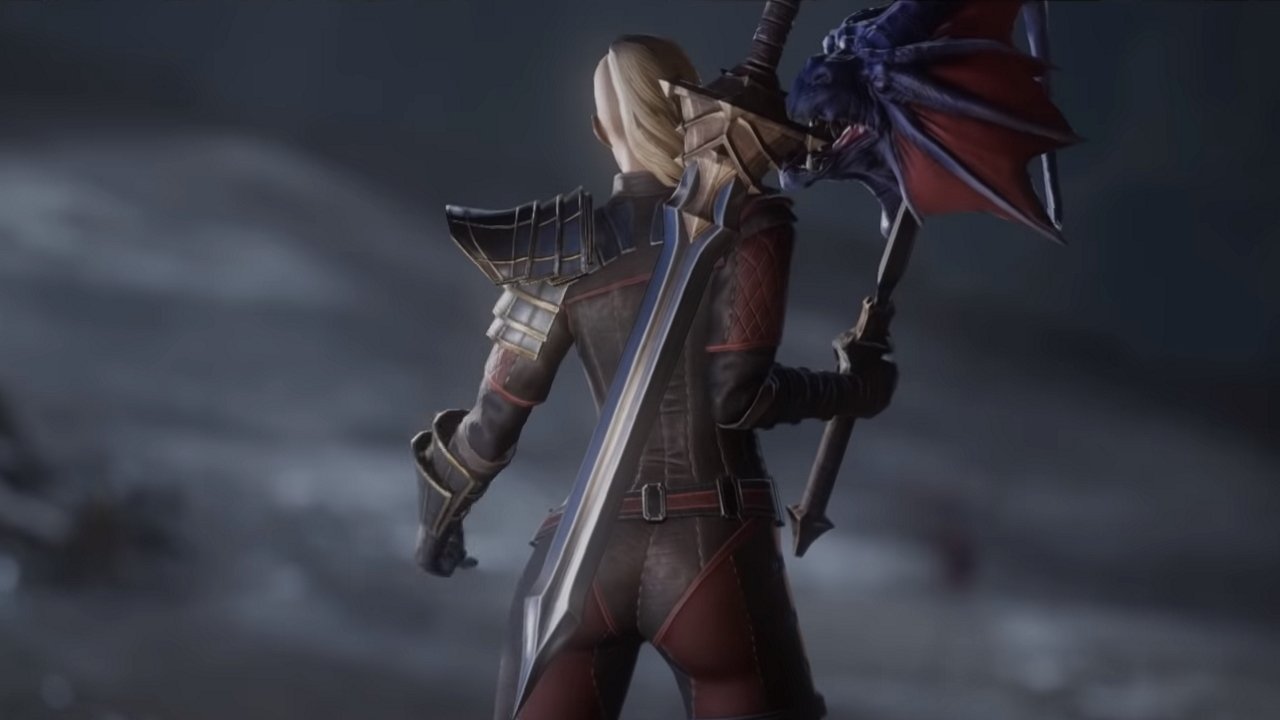 Wolcen: Lords of Mayhem offers an almost scarily big skill tree for players to work through, but just how long will you have to upgrade it as you play through the story? The game is split into distinct Acts or Chapters, and prior to the full launch, only one was available. With the full release now available, many players want to know just how much game is up for grabs. In this guide we’ll give you a quick rundown of how many Acts are in Wolcen: Lords of Mayhem, and how long you can expect to be playing for.

As of the full official launch, Wolcen: Lords of Mayhem has three Acts in its campaign. For those wondering how long Wolcen’s three acts are likely to last, we’d put the time commitment at roughly 20 hours, though expect to take longer if you like to scour every level to its extremes. Naturally you can also run through the game faster, but the enemies and bosses you face will prove far more of a challenge.

Once you’re finished with the three Acts in Wolcen, the game is far from over. Wolcen Studio has also included an endgame storyline and other activities for experienced players to work through. These serve as a chance to spend time levelling up characters, unlocking skills and building a mighty warrior. It’s here that the bulk of Wolcen’s content lies, so if you enjoy the game, you’ll find plenty more to keep you busy once the main campaign is finished.

After more Wolcen tips and tricks? Check out these links:

So how many Acts are in Wolcen: Lords of Mayhem? For the Moment, three and a lengthy endgame as well. Wolcen Studio plans to produce further content for the game, citing the launch as “the beginning of a long story of additional free content” which will include new Acts, items and more.