The estimated amount of time it'll take you to beat the Cindered Shadows DLC in Fire Emblem: Three Houses. 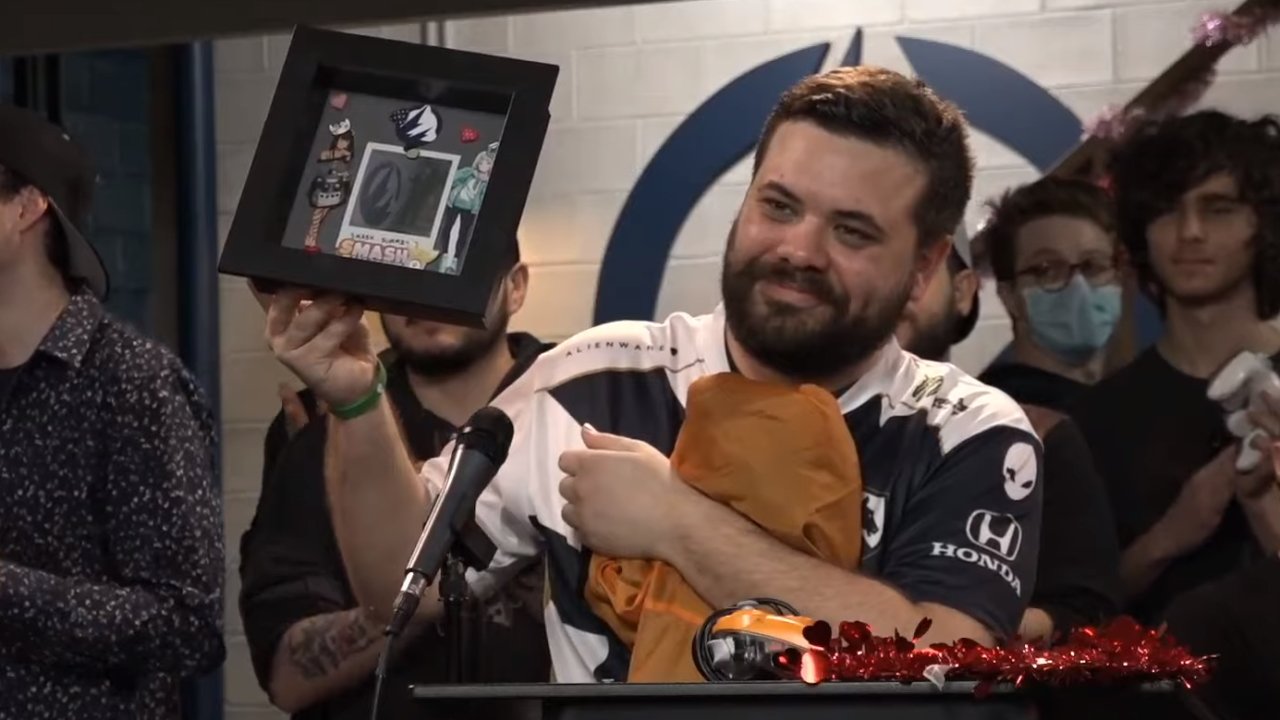 How to get Primordial Affinity in Wolcen: Lords of Mayhem

Learn how to get Primordial Affinity so you can levels up and reset your skills in Wolcen: Lords of Mayhem.

After a long weekend of silly games and slightly more serious Super Smash Bros. competition, Smash Summit 9’s Melee competition concluded with a heartracing grand finals showdown between Hungrybox’s Jigglypuff and Justin “Plulp” McGrath’s Fox. Though Plup came out of the losers bracket swinging and blasted his way through the first set, king puff was not to be dethroned so easily.

Capitalizing definitively on each opportunity, Hungrybox claimed the second set three games to one, securing the win over his fellow American rival. The victory marks his third Smash Summit title, and grants him a portion of the $69k prize pool for the event.

Joining the commentators on the mic after the match, Hungrybox took the time to thank other players and his friends for helping him return in such strong form after facing a tough time at the last Smash Summit.

The American Smasher then turned his sights to Nintendo, making a direct call to the company to request that they support Smash tournaments, be it Ultimate or Melee, so that the esports communities for both can thrive even further.

“If anyone from Nintendo, corporate, is watching this right now, if anyone is seeing the amount of excitement these sets can get,“ Hungrybox pleaded. “Just give Melee a chance. Even if it’s just Ultimate. Support the Ultimate scene. Support the Smash scene in general. You have people day in and day out streaming, making content, competing, going to tournaments and we do it all grassroots.

“Nintendo I need to say, I love you guys but you are the only ones not putting in resources to the scene. Look at Capcom Cup, that celebration. Look at every other game, look at Fortnite. This is the step that you’re missing and if you did that, the culture, the appreciation that you guys would see would be bar none unlike anything else you’ve seen. I hope you’re listening. It’s probably a shot in the dark but please, Support Smash tournaments.”

Nintendo has historically never supplied prize pool funding to Super Smash Bros. events, leading to low rewards compared to other fighting games, even with far higher player counts and viewership. Hungrybox’s request received applause from the full room of Smash Summit attendees, and shows how the issue has continued to grow in many players’ minds over the last year.

What did you make of Smash Summit 9 and Hungrybox’s victory? Would you like to see Nintendo support Super Smash Bros. tournaments? Why is Melee so gosh dang brilliant? Be sure to let us know down in the comments.