Valorant's Spike Rush mode is exactly what the game needed

Adding a sprinkle of silliness to a serious shooter. 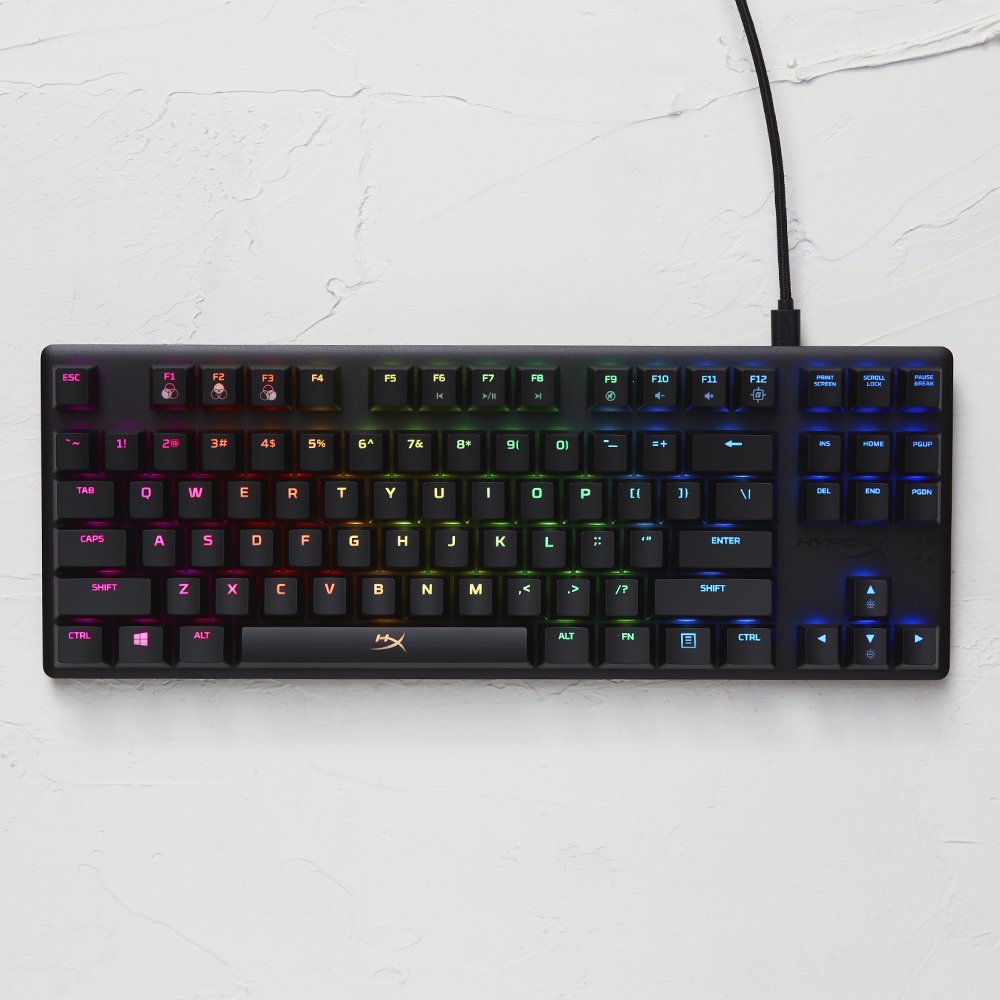 THQ Nordic is remastering Kingdoms of Amalur: Reckoning but with a worse name.

If you want to get started in PC gaming then building your own rig can seem daunting at first. The alternative is buying a pre-built gaming PC or laptop, and some of those can end up costing a pretty penny with all of the cosmetic upgrades and features that you might not necessarily want. So while you could be forgiven for thinking that PC gaming is purely a rich gamer’s hobby, and while it can be quite expensive to keep up with all the best quality gear for streaming, you might be surprised to find that getting started needn’t break the bank. We’ll show you how you can get an entire custom PC build off the ground for no more than a high-end games console, in the neighborhood of $500 American Dollarydoos (as long as you already have the monitor). Here’s how to build a budget PC to get you going.

The brain of your new best friend might seem like the most important thing to prioritize your cash on, but gaming isn’t all that CPU intensive. You can definitely make do with a mid-range all-rounder that’s been proven to handle the sorts of tasks that gaming asks of a PC. Mainly, that involves gatekeeping calculations for the GPU. A good gaming CPU will avoid being the bottleneck of your graphics card, but that doesn’t mean it has to be powerful enough to crack passwords, fold proteins, or encode video. Something in the range of an AMD Ryzen 5 2600 is just the right balance of speed and value that it won’t get in the GPU’s way. Speaking of which…

This is the main money sink, since most of a game’s performance (physics, textures, lighting) is computed by the GPU. You want games to look as pretty as possible without chugging along, and given we’ve gone AMD for the processor that narrows the choices down a bit. The Radeon RX 570 is one of the best performing low-range GPUs, hitting benchmarks of 1080p at a smooth 64 frames in CoD Modern Warfare even on Ultra graphics settings. It might still struggle with some lesser optimized games, such as the infamously resource-hungry Control, but knocking most settings down to medium will still give you 55fps. This is still a big jump above even the PS4 Pro, so despite the budget build pricing, you’re still getting some pretty sweet performance. And in the future you can even bump up these components to get more oomph thanks to…

The main focus of your motherboard is simply to be the skeleton on which you hang all your juicy, meaty components. The more futureproofing you can do with this skeleton, the more powerful your PC can become when you decide to upgrade some parts. Again, the choice of CPU and GPU dictates the choice here, the case you want to fit them inside will also play a role. We’ll let you make the choice there, for reasons we’ll explain, but if you opt for smaller ITX cases, you’ll need to make sure the motherboard fits. If you go for a full-size ATX tower then grab the MSI B450M PRO-M2, which boasts an AM4 socket which will fit Ryzen CPUs right up until the new range at the end of this year, meaning you can upgrade to even the Ryzen 9 line.

The PC’s memory is, thankfully, a very simple thing to upgrade and install. More of it means your PC can handle more processes at once, and multiple DIMM channels in a motherboard mean it’s expandable several times so you needn’t worry about going big right away. The HyperX FURY range of DDR4 RAM will fit in the suggested MSI motherboard’s two channels, leaving an extra for expanding later. That means you get to choose if you want 4GB, 8GB or 16GB to start off (the B450M’s dual channel taps out at 32GB). They’re all affordable, though you’ll need to sacrifice the fancy RGB lighting to keep it under budget. FURY RAM sticks will also seamlessly integrate with AMD Ryzen components, and the B450M’s A-XMP (AMD-Extreme Memory Profiles) will help optimize memory to squeeze out even more performance.

Every computer needs a main drive to keep your files and programs on, and the big concern for a gaming PC is making accessing files as fast as possible. Loading levels or textures are dependent on the storage memory access speed, meaning solid state drives (SSDs) have become the default in PC gaming builds. But given that this is a budget build you might need to wait a while for your games to load, or possibly only install a few to play at a time. You can get a Kingston Q500 with 480GB of space for around $60, but increasing capacity or making the jump to the faster 3D NAND m.2 version would push you nearer to $100. These are pretty easy peripherals to install, so you can always increase your storage at a later date.

The power supply is, ironically, one of the least important parts for a budget build. More expensive PSUs feature fancy functionality like modular cabling, letting you choose which leads come piling out of it instead of tucking twenty unused ones away behind the disk drive bays. We’ll let you choose whichever one fits in your budget, you’ll need about 4-500W to be safe, and bear in mind that if you upgrade components later to beefier graphics cards or CPUs then you might also need to upgrade the PSU, as well. There are several good power supply calculators available on the internet if you want to make sure you’re covered as far as juice is concerned. The rating (bronze, silver, gold, titanium, etc.) refers to efficiency, so try and pick a good one to save on energy costs and the planet.

We said earlier we’ll let you choose the case, and we meant it. Only you know what you want your first love to look like. Do you want a lot of customizability? Lighting? A clear perspex pane that lets you admire your beautiful components? As we mentioned earlier, just make sure it’s a size that will fit the components, mini-ATX or above should be fine. If you aren’t going to need Blu-Ray drives or traditional physical storage media, then don’t worry about disk bays.

If you’ve saved enough money on the case and the rest of your budget PC build then you can get some goodies to make your games sound and feel even better. Budget headphones like the HyperX Cloud Stinger still comfortably pump out great sound without hurting your wallet too much, and entry level keyboards like the HyperX Alloy Origins Core are perfect introductions to the world of mechanical keyboards. Treat yourself for taking the first step into a wider world!