The goose grabs top prize at the D.I.C.E. Awards. 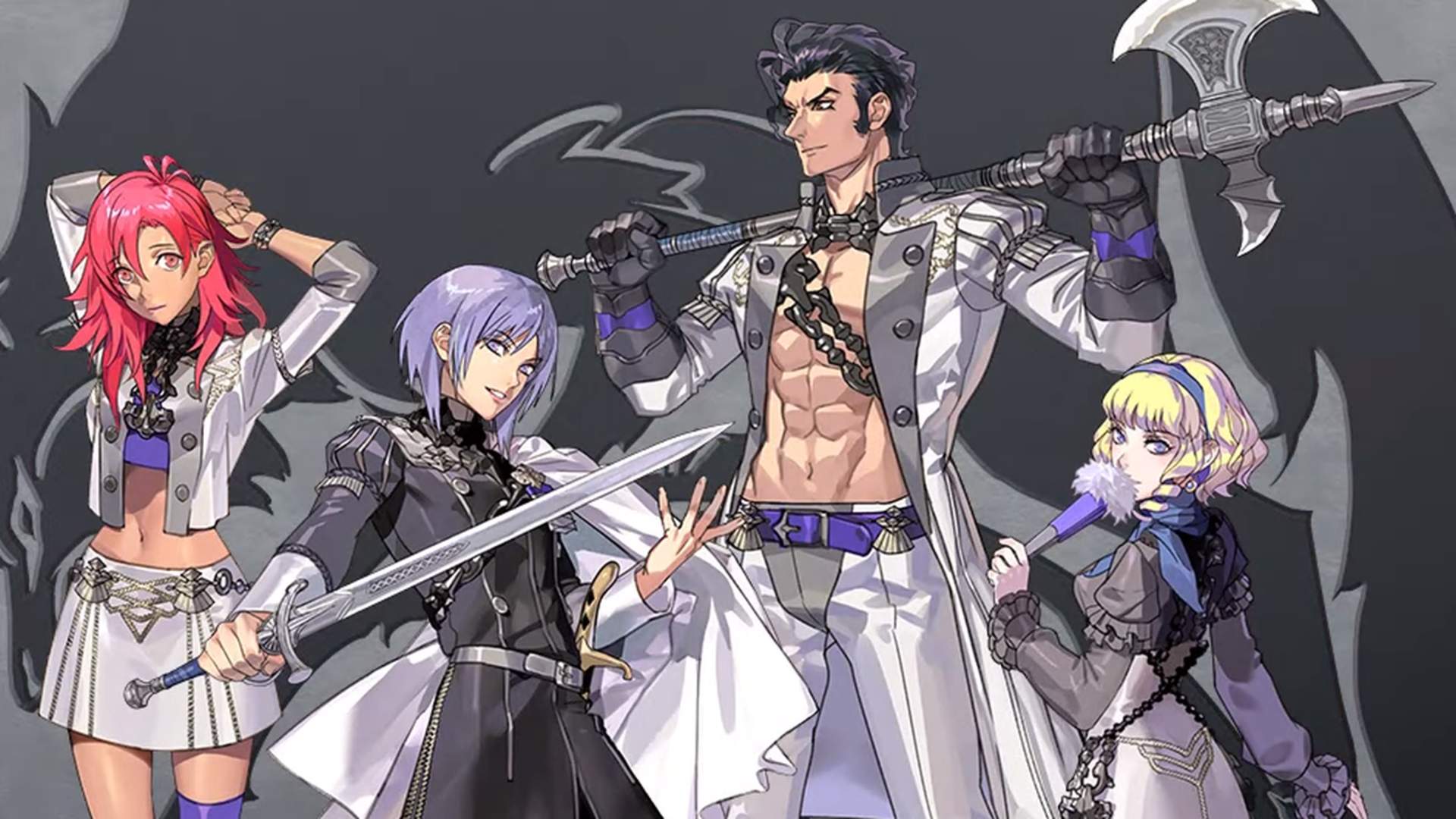 'I love you guys but you are the only ones not putting in resources to the scene.'

As a whole, Cindered Shadows is more difficult than the main campaign in Fire Emblem: Three Houses. Because of this, we recommend that you play a bit of the regular game before diving into Cindered Shadows, even though the DLC is separate from the main story. In total, you’ll have to work through seven chapters in Cindered Shadows, all of which we’ve outlined below.

Again, it’ll take you around 8 to 10 hours to beat the Cindered Shadows DLC in Fire Emblem: Three Houses depending on how you play and how familiar you are with the game’s combat.