Buy yourself something nice by paying a visit to your fave Exotic goods vendor in Destiny 2. 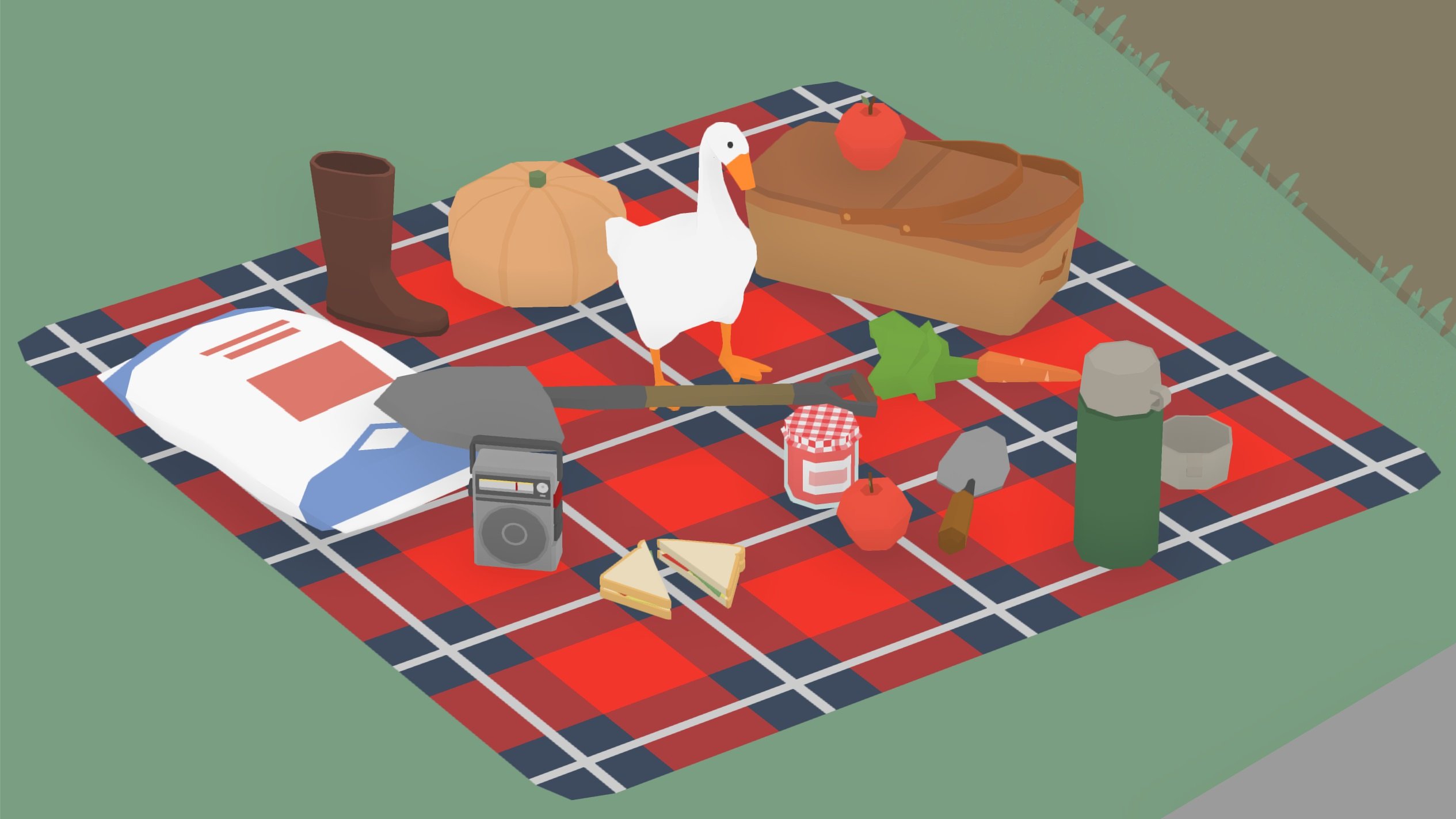 The estimated amount of time it'll take you to beat the Cindered Shadows DLC in Fire Emblem: Three Houses.

As much as we love games like Disco Elysium, we definitely feel the win for Untitled Goose Game was well-deserved. The game also honked in as our #1 pick for Game of the Year in 2019 as everyone at AllGamers absolutely loved the adorable, mischievous goose.

For a full recap of who won each category at the 23rd annual D.I.C.E. Awards, we’ve listed all of the winners down below for you to look through!

After reviewing all of the winners, including Untitled Goose Game as Game of the Year, what are your thoughts? Are there any surprising winners on that list? Any games you thought should have won? Comment below!