A Bloomberg report claims Sony are having trouble getting the PS5 price below $450 thanks to component shortages. 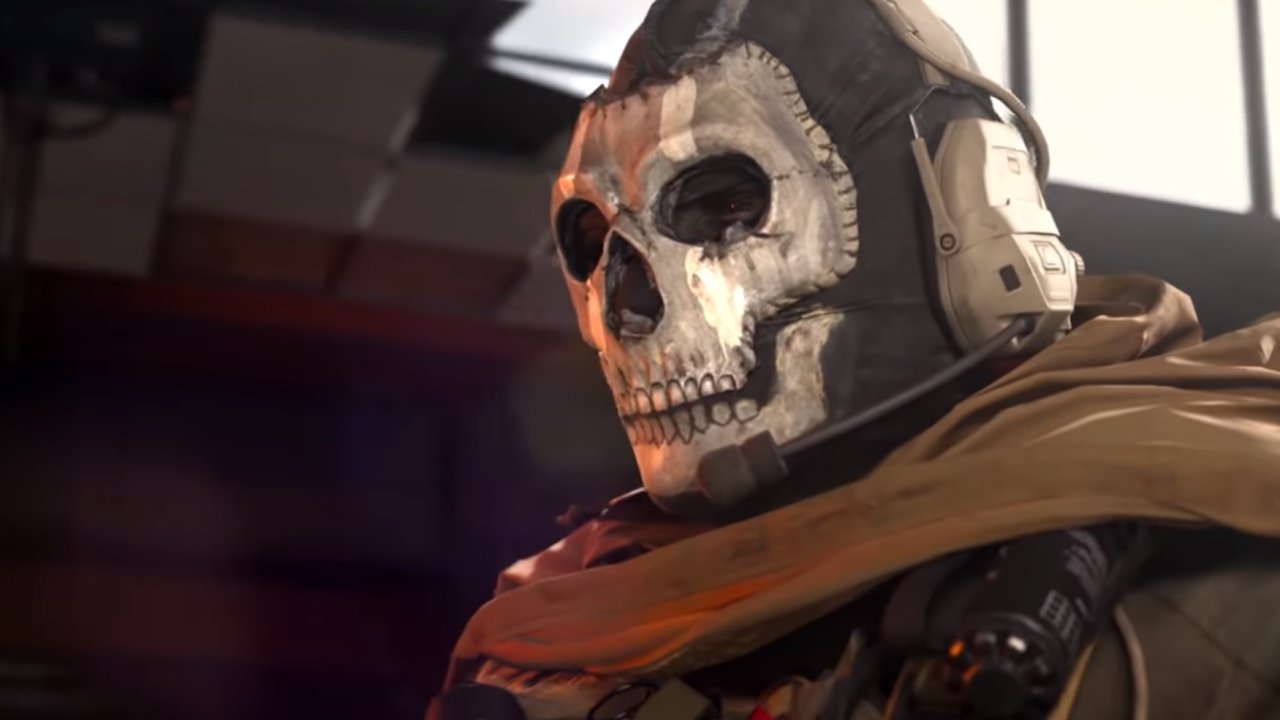 Buy yourself something nice by paying a visit to your fave Exotic goods vendor in Destiny 2.

New Call of Duty: Warzone battle royale leaks show what looks like a default Trios mode, as well at the ability to respawn fallen teammates.

Call of Duty: Warzone — the teased battle royale mode for Call of Duty: Modern Warfare —  has had plenty of leaks so far, and they don’t seem to be stopping any time soon.

A few players claim to have managed to find their way into the Classified menu on COD: Modern Warfare’s main menu, accessing some of Warzone’s secrets ahead of its full reveal.

First up, posting on Twitter, Captain Bardfoot appears to have taken part in a brief training sequence for the battle royale mode before capturing images of several menus. The tweets and images have since been taken down, with Bardfoot showing in another image that he was banned from Call of Duty temporarily. Unfortunately for Activision, they were a little late and the images have already been shared online (ours found via VG247)

The first menu shown asks if the user wants to play a Trios match. It’s not immediately clear, but implies that Trios could be the default squad size for Warzone. Other modes will likely be available, but we don’t know whether solos or higher squad sizes will be included.

In a more interesting reveal, the second image includes a message saying “Don’t forget to set up your drop kit for match. To pick up your best equipment in the Warzone.” Drop Kits appear to be weapon and killstreak loadouts you can plan in advance of games, then call down should you find the needed Drop Kit Marker in the map.

The next leaks cam courtesy of TheGamingRevoYT on Twitter, whose account has since been taken down and suspended. Their post included a video showing the Plunder currency which is used to purchase items (such as the Drop Kit Marker) or even revive teammates at Supply Stations throughout the level

Again, it’s worth stating that these leaks haven’t been confirmed, but several other users have also reported being able to access the Warzone menu. Activisions has also been swift in getting the content removed, meaning it’s likely they’re real. However, even if that’s the case, there’s still plenty that could change from now until the official release of Call of Duty: Warzone.