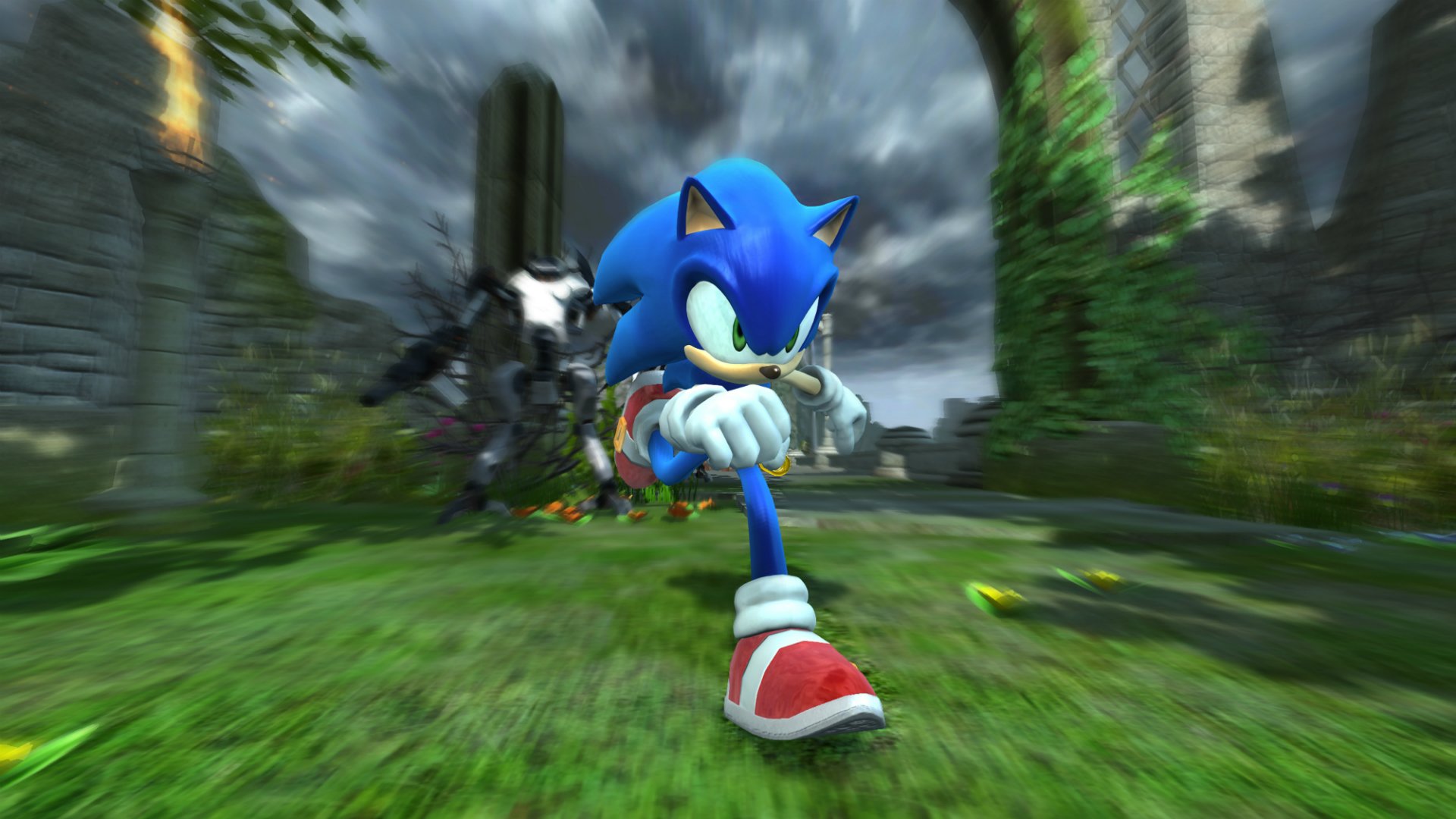 Every franchise has its faults and we can usually forgive a game’s pitfalls if the overall gameplay, narrative and mechanics outweigh the negatives. Even the most popular game franchises are guilty of delivering some of the most mediocre experiences we’ve seen in gaming. Whether it’s due to development troubles, fan pressure or just pure experimentation, no game is safe from the clutches of the bargain bucket if they fail to deliver. Join us as we take a look at the games that sullied their franchises and are remembered for all the wrong reasons.

(Games don't always get things wrong, as our list of the Top 10 best videogame soundtracks shows. #4 still gets our blood pumping.)

The survival horror element of the Resident Evil franchise made a thankful return in the series’ latest instalment, but before Biohazard turned up to save the day we had to deal with a real nightmare. Even fan-favourite Leon Scott Kennedy couldn’t save this train wreck of a game as it appeared to fall victim to its very own t-Virus.

Resident Evil 6 felt like a Michael Bay fever dream as the game took us on an explosive journey through four action-packed campaigns. The game was drenched in so much over the top action that it instantly threw the tense and strategic nature of previous titles out the window. There was no risk involved when players could easily gun down hordes of the undead before looting ammo from their fleshy foes. Resident Evil 6 is certainly the series’ most ambitious title and while it’s not as bad as the Resi movies, we’re glad Biohazard didn’t fall victim to its explosive virus.

Many fans were eager to see Nintendo’s badass bounty hunter make her return in the hotly anticipated Metroid: Other M. While Team Ninja managed to capture the nostalgia of previous Metroid titles with its 3D side-scrolling gameplay, it also delivered the worst characterisation, dialogue and story we’ve seen from the series since. The ability to switch between third person and stationary first person also caused a lot of issues with the overall flow of the gameplay. We hope the upcoming Metroid game on Switch will help us forget our Other M woes and establish an experience similar to the brilliant Metroid Prime: Trilogy.