The studio makes a move for independence by opting to self-publish future titles. 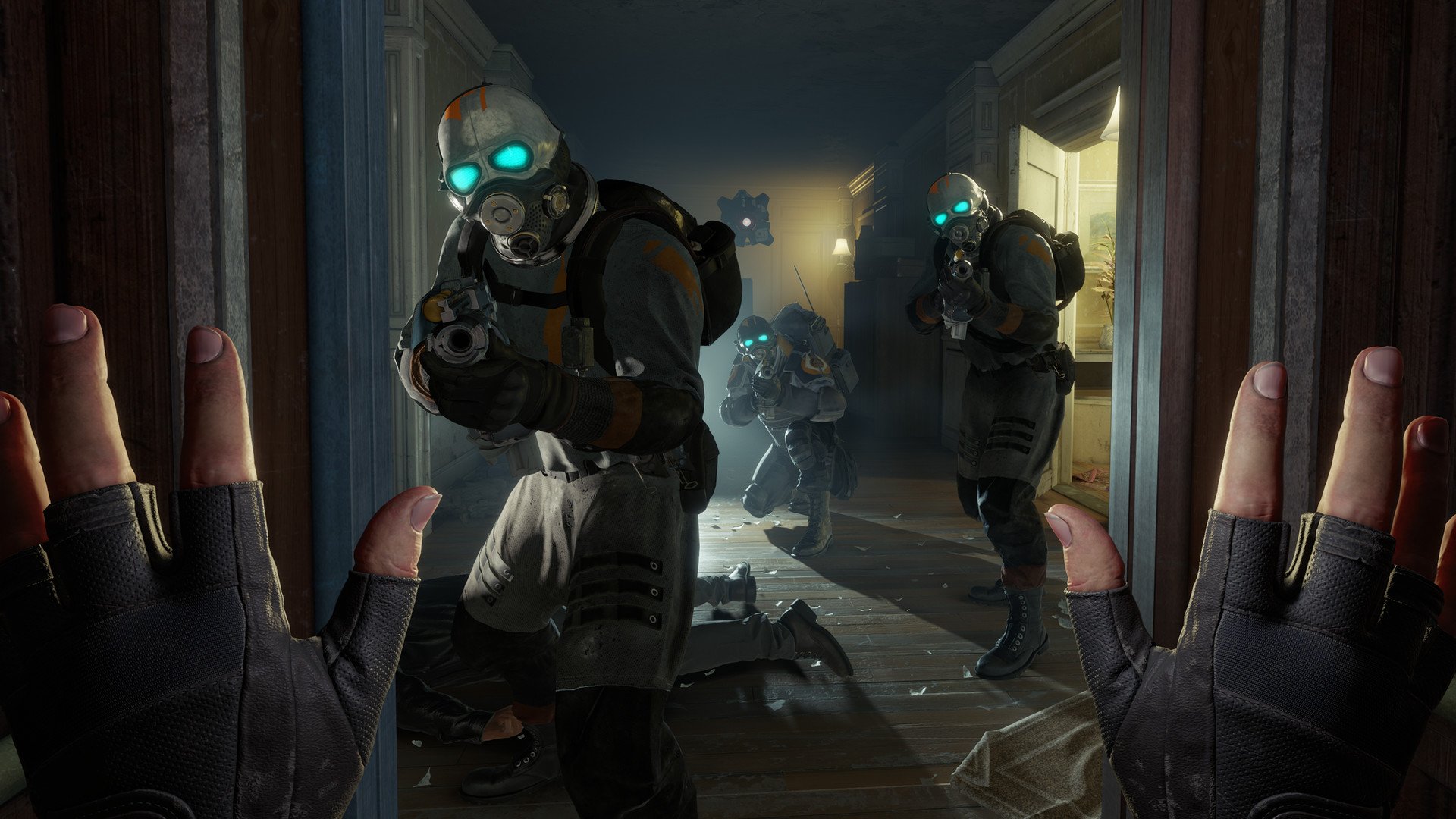 Outriders' NPC characters are going to be a big deal

But can you smooch them?

On Twitter, Valve announced the official release date for Half-Life: Alyx. Previously, we knew the game was coming sometime in March, though no specific date was provided up until today. Valve also touched upon pre-order bonuses for Valve Index. When will both arrive? Here’s what we know!

The official release date for Half-Life: Alyx is March 23, 2020. Right now, you can pre-purchase Half-Life: Alyx on Steam and save 10%, bringing the price to $53.99. Speaking of pre-orders, Valve also added an update on Valve Index and when those pre-order bonuses that will start rolling out.

According to Valve, “Pre-order bonuses for anyone who has purchased a Valve Index will start rolling out the week of March 2nd, beginning with Steam VR Home environments inspired by locations in Half-Life: Alyx. We will have more information on upcoming Valve Index availability soon.”

Exciting stuff! If you’re feeling a little confused over a “Half-Life” game coming out in March that’s not Half-Life 3, Valve is taking things in a slightly different direction. Half-Life: Alyx is a VR-exclusive that’s set in the world of Half-Life, but doesn’t serve as any sort of “Half-Life: 3” per se. Instead, you play as Alyx Vance and use a wealth of cool weapons to fight back against Combine.

It’s got action, it’s got adventure, and it appears to be one of the coolest VR games to date. Plus, it’s a Half-Life game, which in and of itself is pretty mind-blowing.

After learning about the official release date for Half-Life: Alyx and pre-order bonus rollout dates for Valve Index, what are your thoughts? Are you looking forward to diving into Half-Life: Alyx? Are you uncertain about the game’s VR exclusivity? Comment below!