How to play the Cindered Shadows DLC in Fire Emblem: Three Houses

What you need to do in order to play the newly released DLC for Fire Emblem: Three Houses, Cindered Shadows. 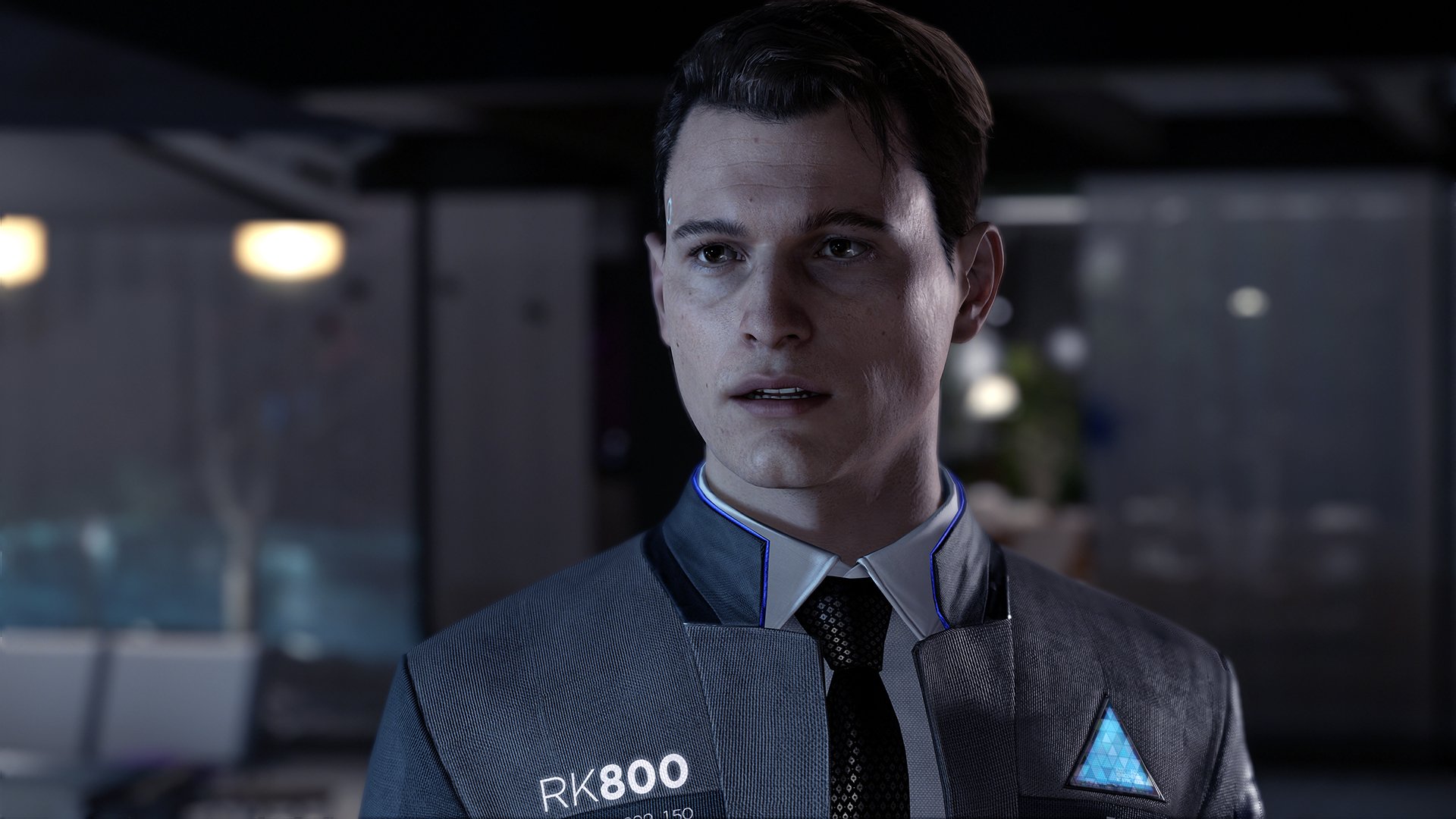 Get ready for a busy month of gaming in March.

In a new blog post, Quantic Dream confirmed that it will independently publish its games moving forward. In the past, Quantic Dream titles like Detroit: Become Human and Heavy Rain have all been published by companies like Sony. Now, Quantic Dream is taking full control over the destiny of its future titles.

Quantic Dream hasn’t formally announced a new project, with Detroit: Become Human being the last game they released. However, the news that Quantic Dream will now self-publish their games should serve as a minor confirmation that new titles are in the works.

The logic behind self-publishing is explained in detail in the blog entry posted to the official Quantic Dream website:

“This new venture will allow us to make decisions in total independence, and to address the technological and strategic opportunities of next-generation platforms. It will also allow us to help other developers, by providing investment and development support, so that they can fully express their talents.

We want to support creators of original projects and help them, in turn, to achieve their vision and offer quality, ground-breaking experiences. This is more than an evolution – it is a transformation. We are doing this to preserve our freedom and our independence, to continue working on innovative and even more ambitious projects, to address greater challenges, and to create the unexpected."

Overall, we’re excited to see what sort of games Quantic Dream develops and publishes in the future. We’re also curious how Quantic Dream will help other developers as outlined in their blog post.

After hearing that Quantic Dream is pursuing total independence by self-publishing its games, what are your thoughts? Do you think this is a good thing, or would you have liked to see more Quantic Dream titles published by Sony like Detroit: Become Human? Sound off in the comments below!