The fastest Story Missions in Destiny 2

Need to get a move on? This list of the fastest Story Missions in Destiny 2 will get you going in no time. 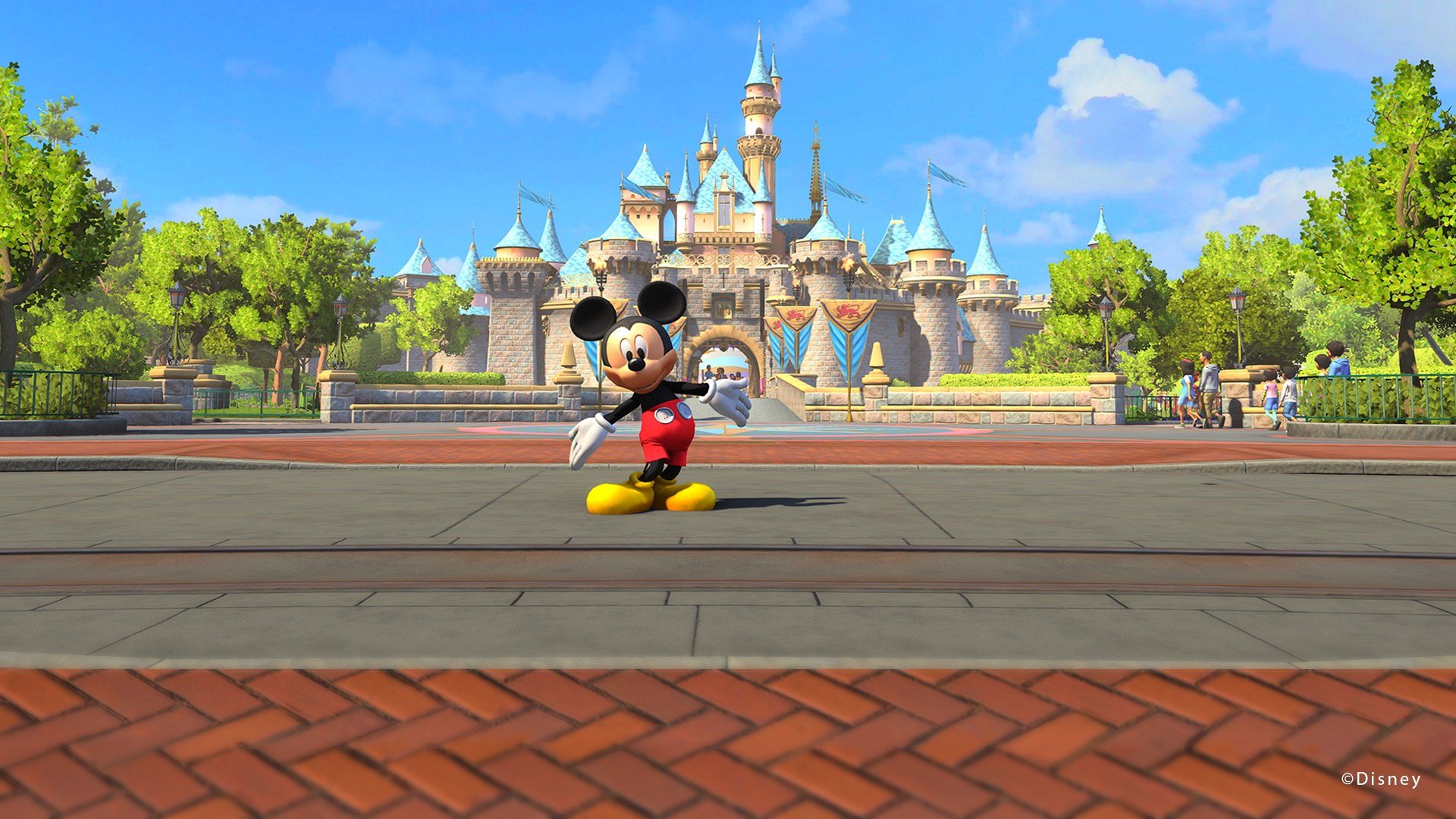 What is the max level in Temtem?

Train up your Temtem and help them reach their max potential.

Disney have extended an invite to game developers who might want to try reimagining some of the older IPs in their long history of films.

Sean Shoptaw, senior VP of games and interactive experiences, told a crowd at the 2020 DICE Summit that the world's biggest entertainment company was opening its doors to devs who were interested in working on franchises in Disney's back catalog.

"I'm here for one specific reason: to empower you to do really unique things," he told the crowd, as reported by TheHollywoodReporter. "We want to tap into the power of creatives across the industry."

The invitation for devs to 'come and play' with old franchises was made with a focus on original storytelling and 'reimagining' of what old Disney characters and settings could provide for gaming.

Shoptaw used the examples of the recently released Star Wars Jedi: Fallen Order, which enjoyed solid sales, as well as those of other Disney-owned Franchises developed by 'outside' studios. Insomniac's 2018 Spider-Man game was touted as a great success for Disney (via Marvel), and proved that not all of their gaming hits had to come via the legacy of LucasArts.

The number of franchises now declared open season for the world's gaming development community is somewhat staggering, with Disney's recent acquisition of 20th Century Fox as well. Perhaps this could see the arrival of that new Simpsons Hit & Run game that we've been waiting for?