Find out how to complete Destiny 2's Keeping Time quest and attune the Mars Obelisk. 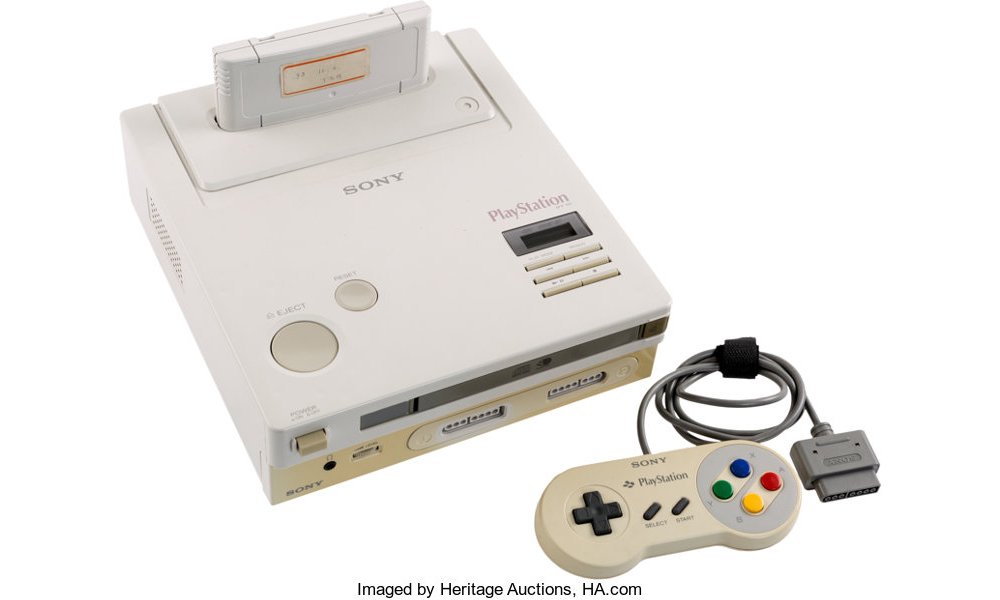 The fastest Story Missions in Destiny 2

Need to get a move on? This list of the fastest Story Missions in Destiny 2 will get you going in no time.

An extremely rare piece of gaming history has just gone up for auction as one of only a few prototypes of the so-called 'Nintendo PlayStation' is under the hammer.

The Nintendo PlayStation Super NES CD-ROM prototype, found in a box of abandoned items in the bankruptcy dealings of a company called Advanta, is currently going for $33,000 at auction house Heritage Auctions.

In the listing for the item, the dealers say that this prototype is one of a run of around 200 produced in around 1992 when the two Japanese gaming giants were in talks about a joint venture. The prototype is reportedly in working condition, after the CD-ROM drive was repaired when it was found in 2009 by YouTuber Benjamin Heckendorm who repairs retro consoles.

The Nintendo PlayStation can play music CDs and Super Famicom cartridges, as the auction house has confirmed it is capable of playing a cart of Mortal Kombat. It's looking a little worse for wear, but as are most consumer electronics from the early 90s by this time. The plastic is undergoing that classic yellowing transformation, thanks to the UV exposure that oxidizes bromine included in the ABS plastics intended to stop them catching fire so easily.

The lot also comes with a boot cart, or debug cart, which lets the user access the Super Disc operating system and activates the CD-ROM drive. This particular Nintendo PlayStation prototype once belonged to the CEO of Sony Interactive Entertainment Olaf Olafsson, who took it with him when he left to join Advanta. The unit was then left in a box at Advanta when Olafsson quit in 1999, and shortly after the company went bankrupt.

A father and his son, Terry and Dan Diebold, then picked up the contents of Advanta's remaining inventory during bankruptcy, including a nice surprise of one of the rarest pieces of gaming history.

If you'd like to snap up the Nintendo PlayStation at auction then you have 22 days to be the highest bidder, however the current seller has reportedly turned down offers of over a million dollars, expecting this bidding war to go quite high.