Get the Obsidian Accelerator in Destiny 2.

Learn how to get the Obsidian Accelerator in Destiny 2 so you can upgrade Black Armory weapons with Obsidian Radiance. 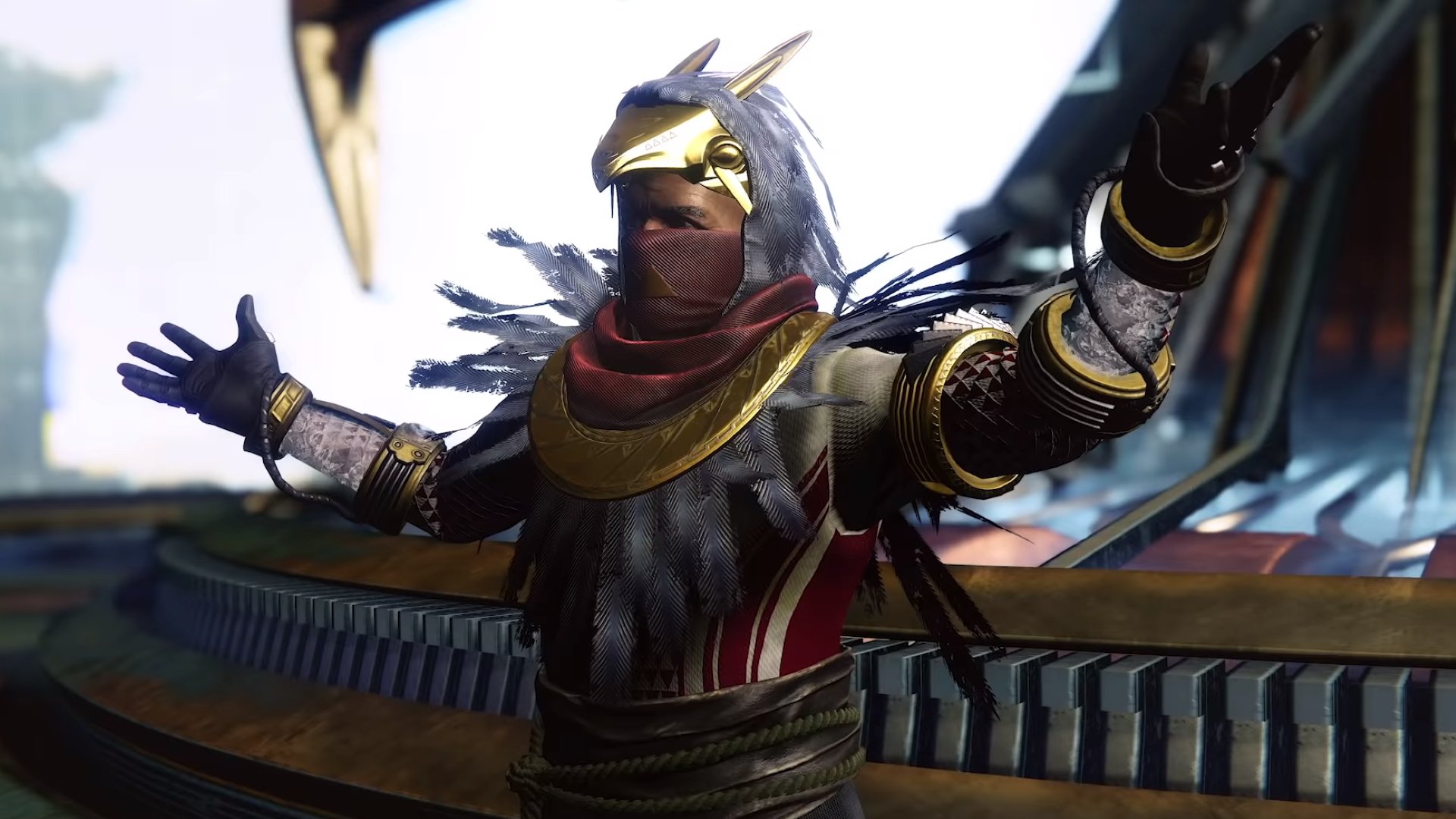 One of only 200 prototypes of the 'Nintendo PlayStation SNES' is up for sale at more than $30k.

Destiny 2’s Keeping Time quest is part of the Season of Dawn missions revolving around Saint-14. Once you’ve recovered his Perfect Paradox shotgun you’ll be ready to unlock the second Obelisk on Mars, which is exactly where this quest kicks off. In the guide below, we’ll guide you through the Keeping Time quest in Destiny 2.

The first stage in the Keeping Time quest is to kill Hive enemies on Mars. You’re aiming to collect 50 Salvaged BrayTech parts. Taking part in an Escalation Protocol should offer up plenty of foes to slay, so get to it.

With the Salvaged Braytech parts secured, you then need to collect a bunch of light by killing enemies with your Supers or Abilities. Gather up any Orbs of Light they drop to add towards your total. Once you’ve met the required amount, return to the Obelisk and you’ll be given a Major Fractaline Harvest and also unlock the ability to gain the Martyr’s Retribution and Line in the Sand weapons.

You’ve now successfully attuned the Obelisk to the Sundial, which means you’ll be able to move on to the Time Lost and Found quest step. As you’d expect, this asks you to complete Timelost Weapon Bounties, three of them in fact. The first of these are given by the Obelisks at Resonance Rank 1, and cost 10 Polarized Fractaline and 3000 Glimmer each.

Complete the Timelost weapon bounties quickly enough to fill the quest meter and you’ll be able to return to Osiris to complete the Keeping Time quest in Destiny 2. You’ll receive a Major Fractaline Harvest as a reward.

We hope this Keeping Time Destiny 2 quest guide was helpful for you! Now that you’ve opened up the ability, why not spend the time to get the Line in the Sand fusion rifle and Martyr’s Retribution grenade launcher. You won’t regret picking up either.