How to beat Yareni in Temtem

Which Temtem to bring with you in the fight against Yareni. 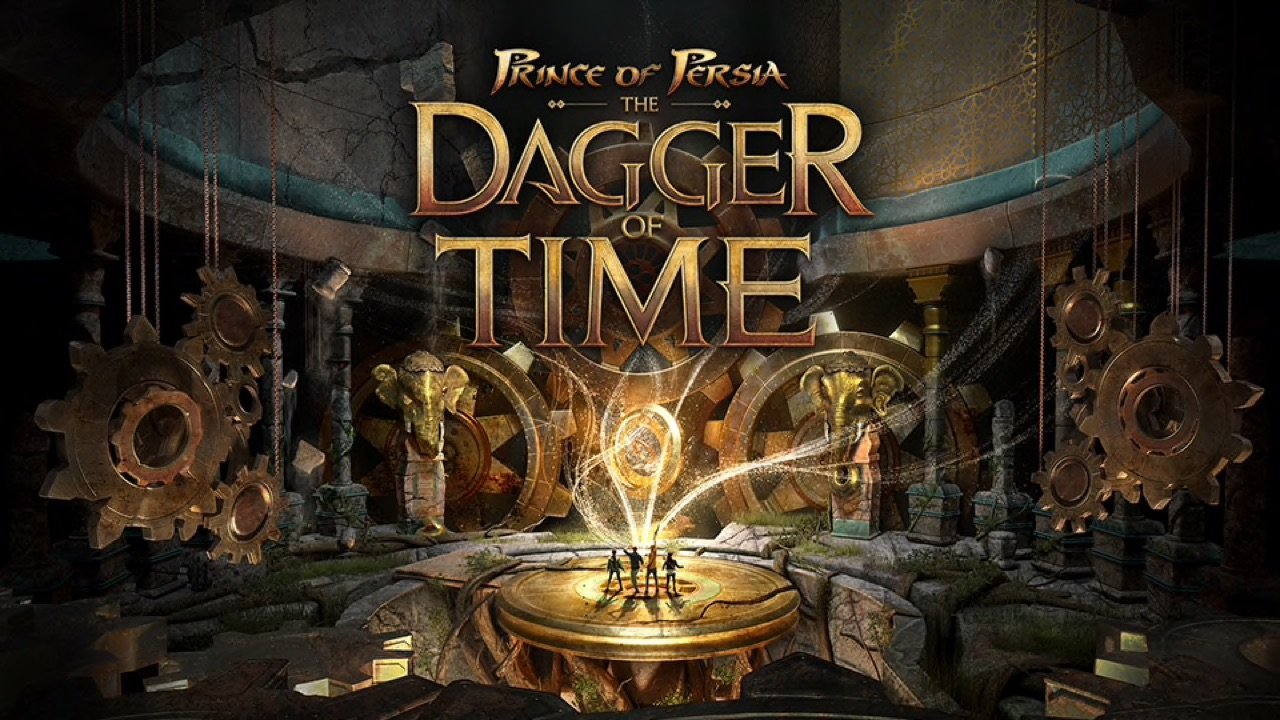 Next Prince of Persia game will be a VR escape room

How to complete Story Missions for the Love Story bounty in Destiny 2's Crimson Days event.

Prince of Persia's next instalment will be as a VR escape room game to arrive sometime this spring, according to Ubisoft.

More than 10 years since the release of the last game in the series, Prince of Persia: The Forgotten Sands, the time-stopping adventure continues in real life. Sort of.

The blended live-action experience will allow teams of two to four people to don the Prince's sandals and skip back and forth through time to solve puzzles in virtual reality.

The Dagger of Time will pit teams against some sort of evil Magi character, as the Empress of Time Kaileena directs them to the Hourglass Chamber at the center of the Fortress of Time, a location from 2004's sequel Warrior Within. Despite the reappearance of past levels, Ubisoft notes that you don't have to have played any of the previous games to enjoy The Dagger of Time. Which is good because we've forgotten what happened a decade ago.

According to the blog post announcing the game, Ubisoft Düsseldorf are developing the title, which will be hosted in 300 venues around the world. Prince of Persia: The Dagger of Time is just one of the live experiences Ubisoft has created to bring the worlds of their games to life, with two others based on Assassin's Creed already opening at many of the same venues.

Gameplay will feature a number of puzzles to solve together, using the aforementioned time-controlling abilities, but also the most important power of all: friendship. No, sorry, it says 'communication'. Solutions will involve 'climbing' as well, though with a VR headset on we imagine any wall-running will mostly be simulated, unless there's a deadly safety waiver at the start.

In an interview, Cyril Voiron, executive producer for Ubisoft Escape Games says that climbing or wall-running mechanics are not the main focus of the experience, thankfully. "They are not the core of the gameplay experience; time control is," Voiron says. "But we have re-imagined them for comfortable VR functionality. Climbing works extremely well in VR, and if you have a sense for heights, you can feel it in the game. We also incorporated vertical exploration with the different towers of the Fortress of Time that you have to explore, always going up, until you reach the Hourglass Chamber. As for the traps, you might want to watch your step!

You can read more about Prince of Persia: The Dagger of Time here. Will you be trying out the next game in the Prince of Persia series? Or do you prefer to leave the wallrunning to the professional video game characters inside your TV?