Learn more about the artist who crafted a Pokemon leak so convincing it found its way into Temtem. 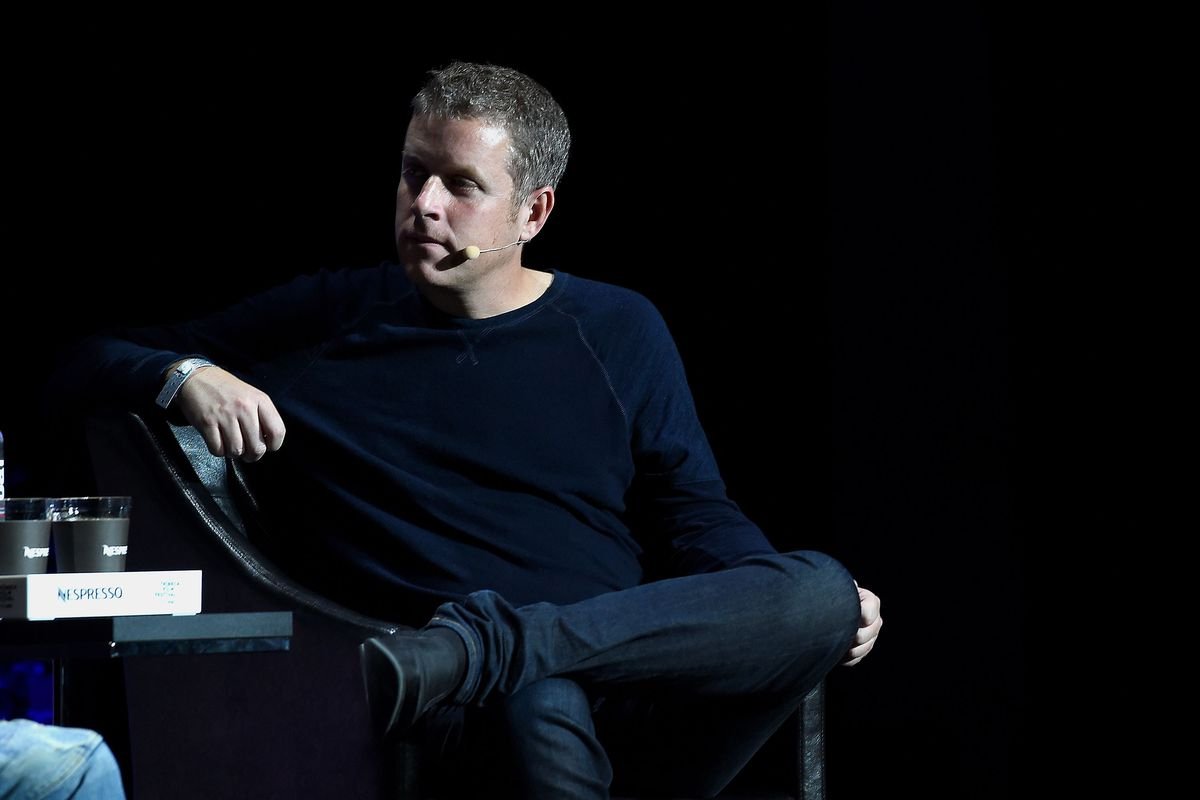 Geoff Keighley drops out of E3 hosting this year

A fresh batch of NES and SNES games are being added to Nintendo Switch Online.

Geoff Keighley, host of many of gaming's biggest reveal parties, will not be master of ceremonies at the E3 Coliseum this year.

The former journalist-turned-presenter confirmed to TheHollywoodReporter that he would not be hosting the show, saying: "Given what has been communicated about E3 so far, I just don't feel comfortable particiapating this year."

The E3 Coliseum acted as an opening keynote aside from each of the major publisher and console platform press conferences that happened throughout the show's June dates.

This year a number of gaming's biggest companies have dropped out of the annual Electronic Entertainment Expo, leading to fears that the longstanding summer event could become less of a mainstay in the gaming calendar.

Microsoft still intend to appear at E3, though Sony has confirmed they will not be there to show off the highly anticipated PlayStation 5, marking the second year in a row they have declined to attend the LA Convention Center event.

In recent years, the industry trade show has begun opening the doors to more public attendees, selling tickets to gamers for the first time in 2017.

Are you still excited to see what's in store at E3 2020, or does Big Geoff's absence worry you?