A fresh batch of NES and SNES games are being added to Nintendo Switch Online. 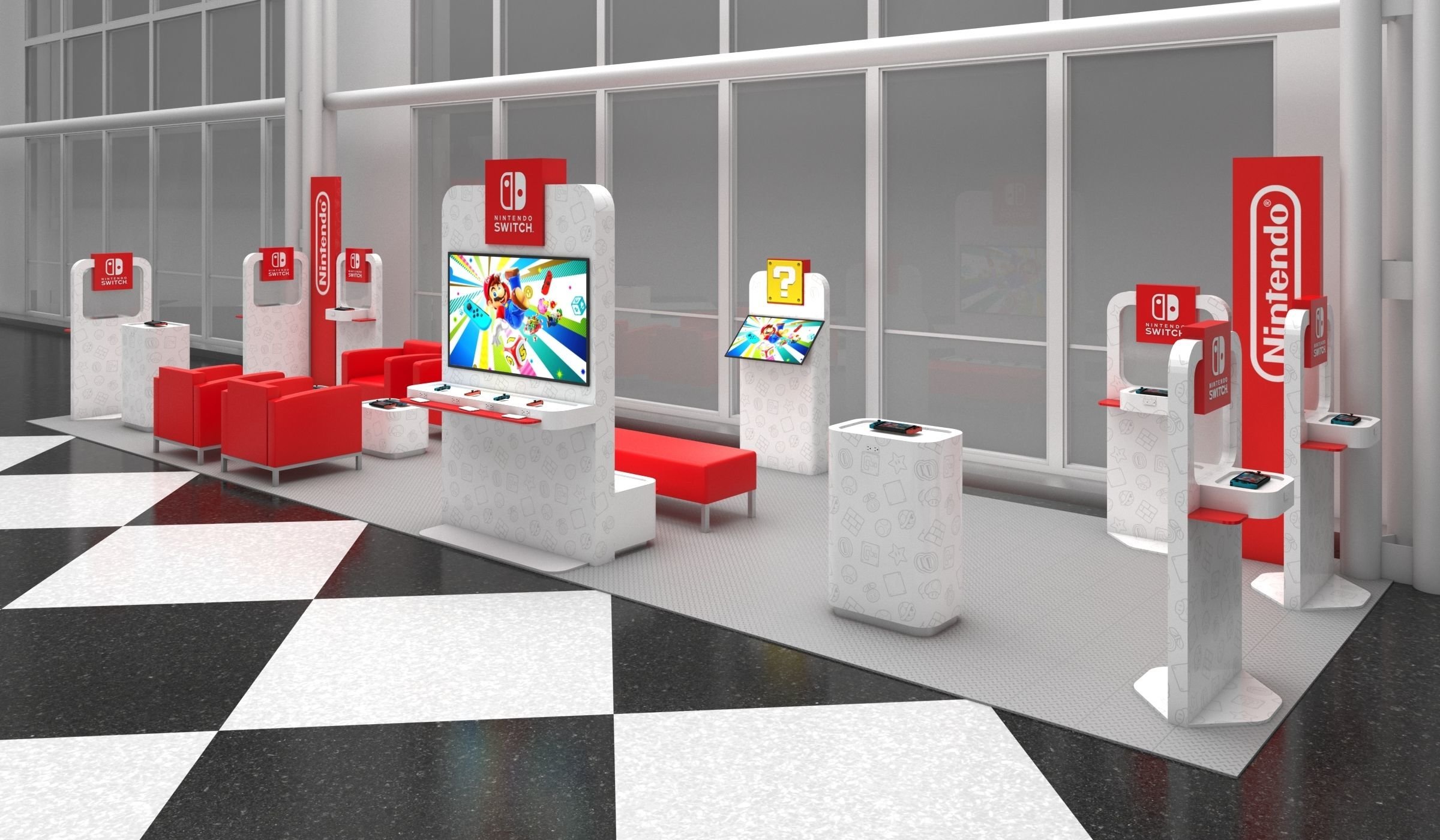 How to beat Yareni in Temtem

Which Temtem to bring with you in the fight against Yareni.

Nintendo recently announced plans to install pop-up Switch lounges in four major US airports. The pop-up lounges will allow travelers to pass the time by playing Nintendo Switch games like The Legend of Zelda: Breath of the Wild and Super Mario Odyssey. The lounges may also translate into more Switch sales for Nintendo as travelers get a taste for the console and its games.

The purpose of these pop-up lounges is to give travelers a way to pass the time between flights, and experience all the fun the Nintendo Switch console has to offer. It may even translate into more Switch sales for Nintendo as people lament the fact that they don’t have a Switch of their own.

Other benefits of the pop-up lounges include the ability to play Switch games you may not own, charge your phone, and grab some fun promotional items. You can also buy a Nintendo Switch at the pop-up lounges though it’s one that will be shipped to your home, you can’t buy one to take on the plane with you which is kind of a shame.

Other downsides to the pop-up lounges include the fact that they are temporary, only available at four select airports, and that they may come with the risk of picking up some unwanted germs. With coronavirus fears at an all-time high, the thought of touching a Switch that’s been touched by a stranger (or several strangers) may detract from the general appeal of the pop-up lounges, especially if you have your own Switch at home.

That said, it’s already recommended that you wash your hands on a regular basis and avoid touching your face as much as possible. You should be doing all of this already if you’re traveling through busy airports, pop-up lounge or no pop-up lounge. You can also purchase hand sanitizer at an airport kiosk, so if you really want to get some Switch time in, sanitize your hands afterwards and you should be fine.

After hearing about these pop-up Switch lounges in four major US airports, what are your thoughts? Would you check them out during your travels, or would you avoid them in favor of using your own Switch once you return home? Comment below!