The simple steps to download and install Pokemon Home on your Android or iOS device. 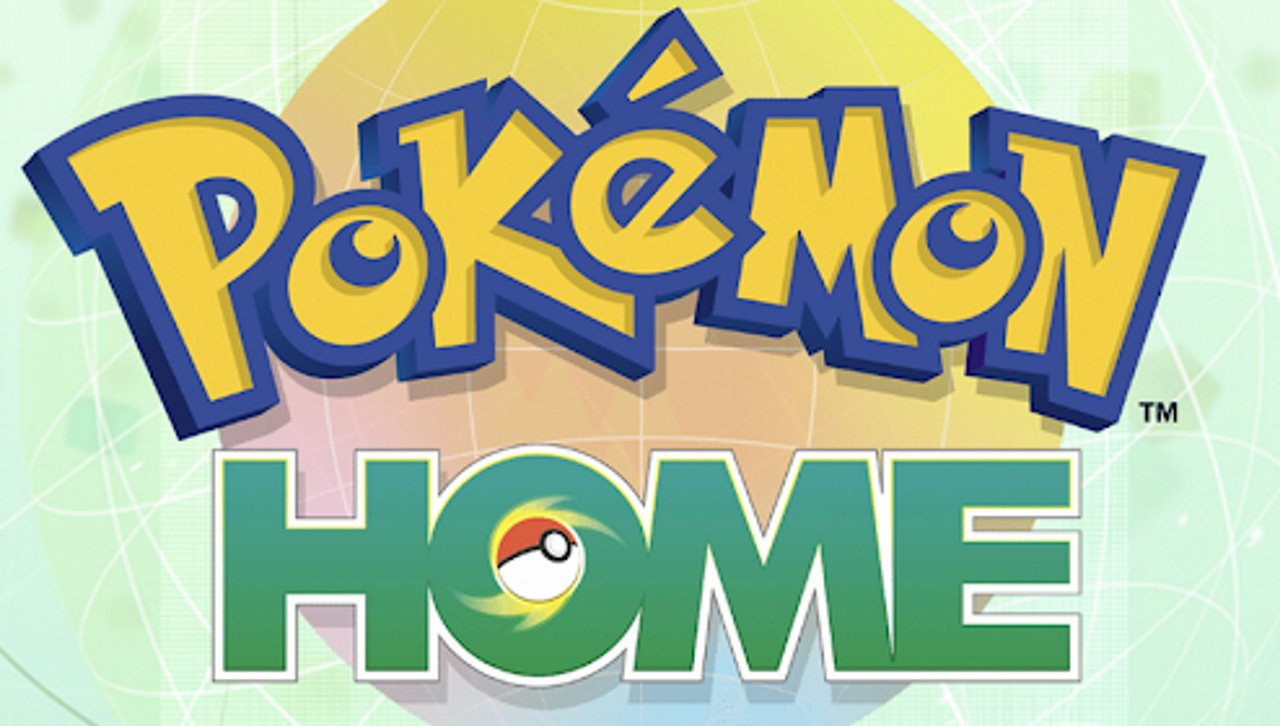 Learn more about the artist who crafted a Pokemon leak so convincing it found its way into Temtem.

Pokemon Home has just launched on Nintendo Switch, iOS and Android, letting you sync up data and creatures from several different games. Unfortunately, the launch hasn’t been without its wave of problems. Many users are reporting Communication Errors in Pokemon Home, as well as crashes that kick you out of the app. What’s going on with the launch? Here’s what we know so far, as well as a method to fix the Communication Error when linking accounts.

Thousands of Pokemon fans have already downloaded the newly released Pokemon Home app, intending to link it up to their Nintendo Switch copy of Pokemon Sword or Shield. Unfortunately, the sheer deluge of people is causing some issues on The Pokemon Company’s servers, resulting in crashes or more commonly, a Communication Error message in Pokemon Home.

Currently, it also seems that using any apps or features outside of the Pokemon Home app will cause it to lose connection. Unfortunately, that means for you can’t swap between apps or use anything that’ll run on top of Pokemon Home, at least not while you’re doing something important like linking your Switch account. This is undoubtedly a bug that’ll be fixed in future, but for now it’s also causing problems with passwords.

If you’re receiving a Communication Error when trying to link your account on iOS or Android, you might be in luck. Several users have reported that the problem is being caused by the iOS’ password autofill system, or by programs such as FaceID and LastPass which store your passwords or skip the need for them for you. Try manually entering your account password when you attempt to link and see if this works instead. You might need to clear your browser data first.

As a final step while facing connection problems, make sure you have GPS/location services turned on, as Pokemon Home requires them to function. Restart the app after enabling them to see if this solves your problems.

If you’re still facing connection errors and server issues, you may simply need to wait for an update. Fresh launches of new services like this are usually a little shakey, but we’ve no doubt the Pokemon Company will be working on more updates to get it running smoohtly, especially as it’s a paid for service. Then again, this is Nintendo meddling with online features, which have never really been their forte. We'll update you if Nintendo offers official advice regarding the Communication Error in Pokemon Home as well as other issues faced be users.