Our best guess as to the Geralt's age in The Witcher 3, based on clues in game and out. 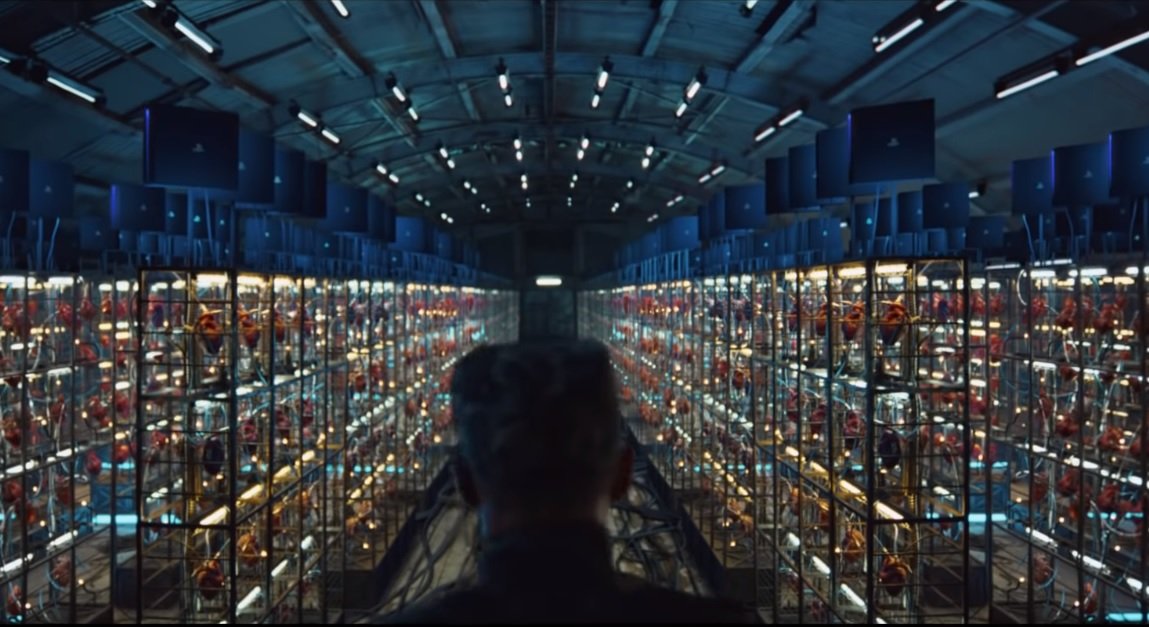 The simple steps to download and install Pokemon Home on your Android or iOS device.

Sony have made a lovely little video to celebrate Valentine's Day this week, asking you to 'Feel the Power of PlayStation' by staring at a factory farm full of beating hearts.

The PlayStation Valentine's Day ad is a gripping thriller starring a company of well-equipped military special forces descending into some sort of panopticon-like structure. The tension rises as they search dark tunnels for the source of some sort of rhythmic thumping before, to their horror, finding The Brand.

Hundreds of what look like human hearts pump blue blood into PS4 consoles suspended above them on racks. The soldiers freak out. It's brilliant.

Surely there's some sort of allusion to 'we live in a society', or metaphors about the role humans play in supporting capitalism, but we're just here for the sheet body horror of it all.

Not since Twin Peaks creator David Lynch was mistakenly let loose in the PlayStation branding department have we seen such weirdness. It's been a fair few decades since the truly WTF PlayStation ads of the late 90s and early 2000s, we were beginning to think they'd lost their touch.

But nope, still here, still branding shapes into the blood vessels wrapping around a beating human heart, pumping its essence through the very product they sell. Beautiful.

Anyway, did you like that horrible Valentine's Day ad? Are you in the mood for love now? Do you pledge allegiance to the square, triangle, circle and X?