Cuphead Spirit Board event coming to Smash Ultimate on Friday

The Cuphead Super Smash Bros. Ultimate Spirit Board event will run for five days from February 14. 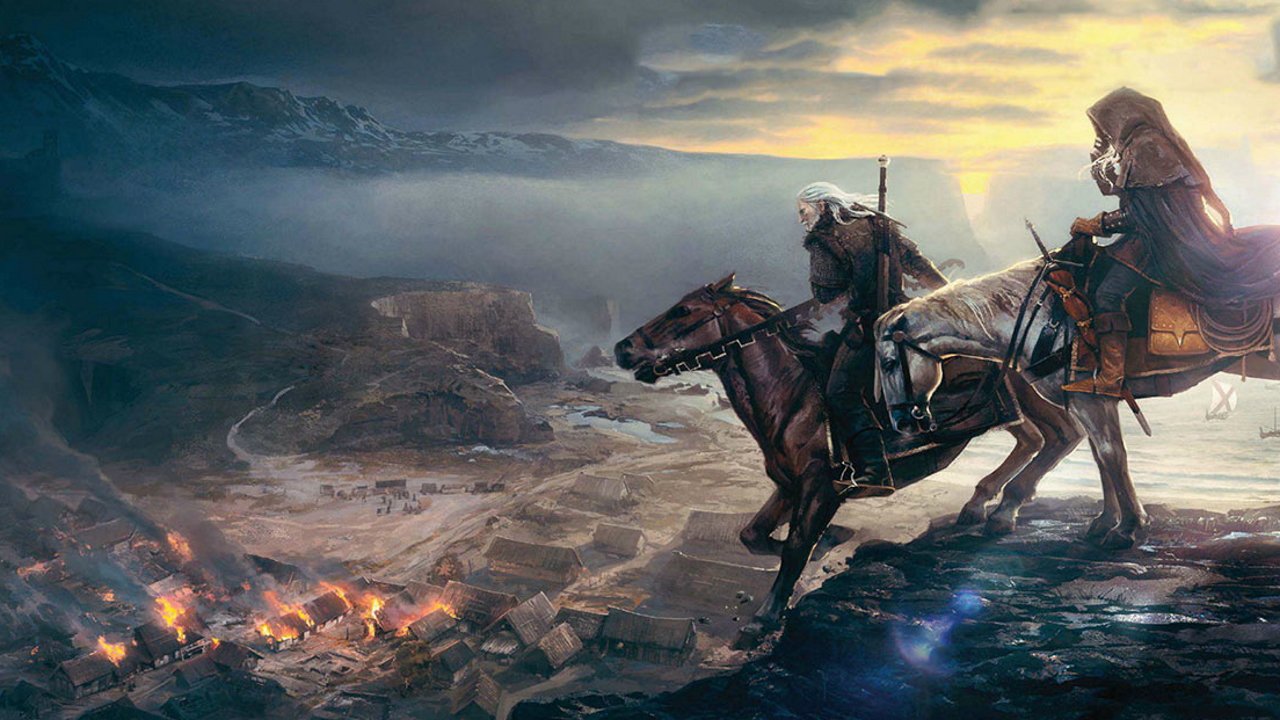 Our best guess as to the Geralt's age in The Witcher 3, based on clues in game and out.

Where the Cat and Wolf play is a side quest in The Witcher 3: Wild Hunt that sees you come face to face with another Witcher named Gaetan. Encounters with other Witcher are rare, making this quite and intriguing quest indeed. Follow it to the bloody end and you’ll be given the chance to spare or kill Gaeten. There’s no best choice for the story, but in this guide we’ll cover what happens whether you choose to kill or spare Gaetan in The Witcher 3’s Where the Cat and Wolf Play quest.

Once you’ve played through the bulk of this quest, you’ll discover that Gaetan was to blame for many of the deaths you’ve encountered. Following tracks in the final stage of the quest, you’ll find him wounded. Speak and you can hear his side of the story before choosing to either fight to the death and kill Gaetan, or let him go on his way. Here’s what you get for each route.

If you’re looking for the objectively best choice in terms of loot, we recommend sparing Gaetan. You’ll gain 200 experience and be granted a new quest called Take What You Want. This will lead you to a stash of goods near Keira Metz’ cabin, defended by some bandits. You’ll find 250 Crowns, a letter written to Gaetan from his sister, and the steel sword Teigr.

Now we’d argue that Gaetan was very much in the wrong to murder an entire village of peasants, so you could see this as the morally superior choice. If you choose to fight Gaetan he’ll ask if he can drink a potion first to make it even. If you agree he’ll instead throw a smoke bomb at you that disables potions and blinds you for 60 seconds.

Successfully beat Gaetan (make use of signs and Dimitirum bomb) and you’ll gain 200 experience and be able to loot his body. If you honourably agreed to let him heal, you’ll find the steel sword Teigr on his body. Otherwise you’ll find a fairly rubbish silver sword.

Whichever option you choose, remember not to stray too far from Honorton, as you need to take the small girl there to her aunt in Oreton. In an interesting note for the Where the Cat and Wolf play, if you arrive to the fight in Witcher gear from another school, Gaetan will refer to you as a cross-breed.

So that’s all there is to know about the choice in the Where the Cat and Wolf Play sidequest for The Witcher 3. Will the allure of extra loot be enough to get you to spare Gaetan, or do you believe he deserves a comeuppance? Let us know what you chose in the comments down below.